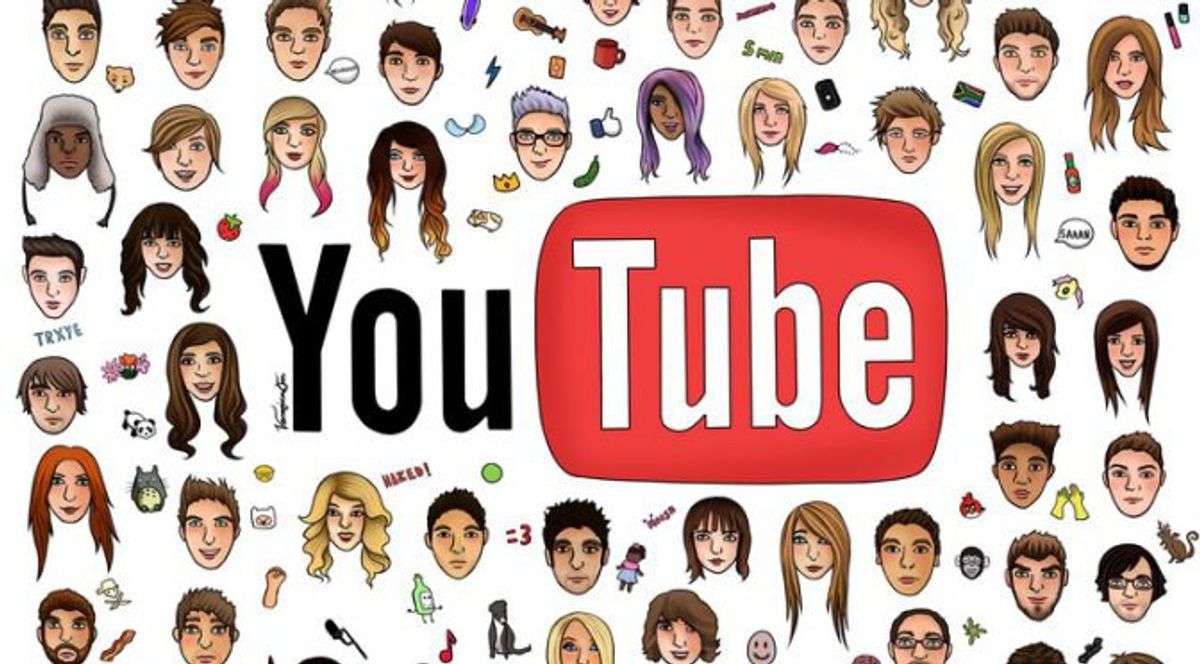 The 00's. What an embarrassing time to be young and impressionable. Myspace was dying, Facebook was just starting to blow up and Instagram wasn't even a thought. One thing all middle schoolers in the 00's had in common was we all came home and rewatched our favorite viral YoutTube stars and videos. We all had our favorite YouTubers, and if you're sitting here saying you didn't live for the hours you could watch YouTube videos alone in your bedroom, you're lying. Here's a reminder of your dark past, with a list of all of your favorite youtube videos from those shameful middle school days.

Mac, I'm assuming was his real name, rocked the original Bieber haircut before Bieber. Where is he now? No one knows but I hope he's not still making lip-syncing music videos with his best girlfriends.

The human epitome of your eight grade goth phase. Where is he now? Still making parody videos I'm pretty sure. Best of luck to you Shaney boy.

Ah, a simpler time. I still appreciate this video knowing that nothing with this magnitude of racism will ever be able to be made viral again. Take a stroll down memory lane, sending the link to all of your friends over AIM so you could LOL together and make your favorite name you away status.

A round of applause to those of you who bought the .99 cents song on iTunes.

Don't even act like you didn't fall into a temporary when Megan and Justin broke up. I felt like my parents were getting a divorce.

The OG makeup guru. Taught most girls in their early 20s how to put on eyeliner.

Gurl, the back of yo head is ridiculous.

If you went to sleepaway camp, this was a talent show staple.

13. My Hands are Bananas

Something that gives me nightmares today...

I'm still not sure if this was a joke or not.

This guy was part of what I remember as the YouTube mafia. Just a bunch of adults avoiding getting a real job by entertaining youths.