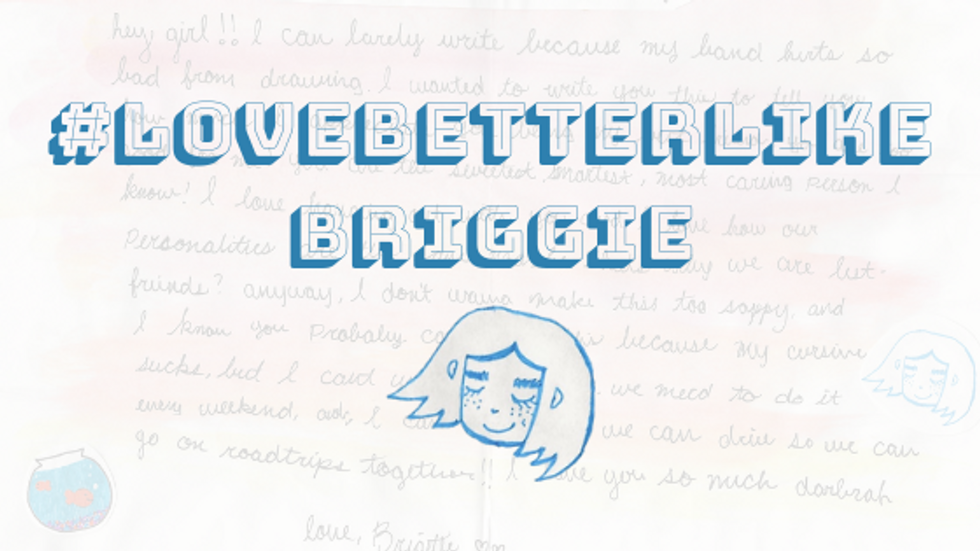 When I first discovered these statistics, my first question was "why?" Why are there so many people, young beautiful people, taking their lives? I guess the most encompassing answer would be due to our modern society.

We are always being placed under constant pressure whether it be socially or financially. There are also other factors, of course, as seen recently with the loss of two survivors of the Valentine's Day attack at Marjory Stoneman Douglas High School.

However, there are many root causes, in my opinion, that exist because of where we are as a society. By now, social media is king. While social media can be used to connect with friends and family, it has become a market for thousands upon thousands of products whether tangible or not. Someone is always trying to sell you something whether it be looks or a non-existent, unrealistic lifestyle.

There is a massive stigma surrounding mental health issues. It's something we don't talk about, generally, with others. We also are prone to dismissing our own problems and putting them off until they develop into a crisis. We are afraid of getting help because of the negative image that frames mental illness. But it's not something we should be afraid or ashamed of. We should be taking care of our minds, our command centers, just as we care for other parts of our bodies.

Many of us know someone who died from suicide and we are familiar with the trauma it inflicts on families. About 6 months ago, we lost a beloved, beautiful girl, Brigette Sullivan, to suicide. She was one to always brighten a room either with her smile, laugh, or presence. She was immensely talented and caring. After her passing, her family created a foundation in her name. Their goal is to not only promote awareness but to also address the mental health uptick and what exactly is driving it.

If you know someone who is struggling, be there for them, and love them. I wish I could have been there more for Brigette.