Young, Educated, and Aware - Don't discredit my passion for politics
Odyssey
CurrentlySwoonLifestyleHealth & WellnessStudent LifeContent InspirationEntertainmentPolitics and ActivismSportsAdulting
About usAdvertiseTermsPrivacyDMCAContact us
® 2023 ODYSSEY
Welcome back
Sign in to comment to your favorite stories, participate in your community and interact with your friends
or
LOG IN WITH FACEBOOK
No account? Create one
Start writing a post
Politics and Activism

Young, Educated, and Aware - Don't discredit my passion for politics

We’re aware of the lofty weight of the country that’s going to be on our shoulders in the future, and there’s nothing wrong with an early start. 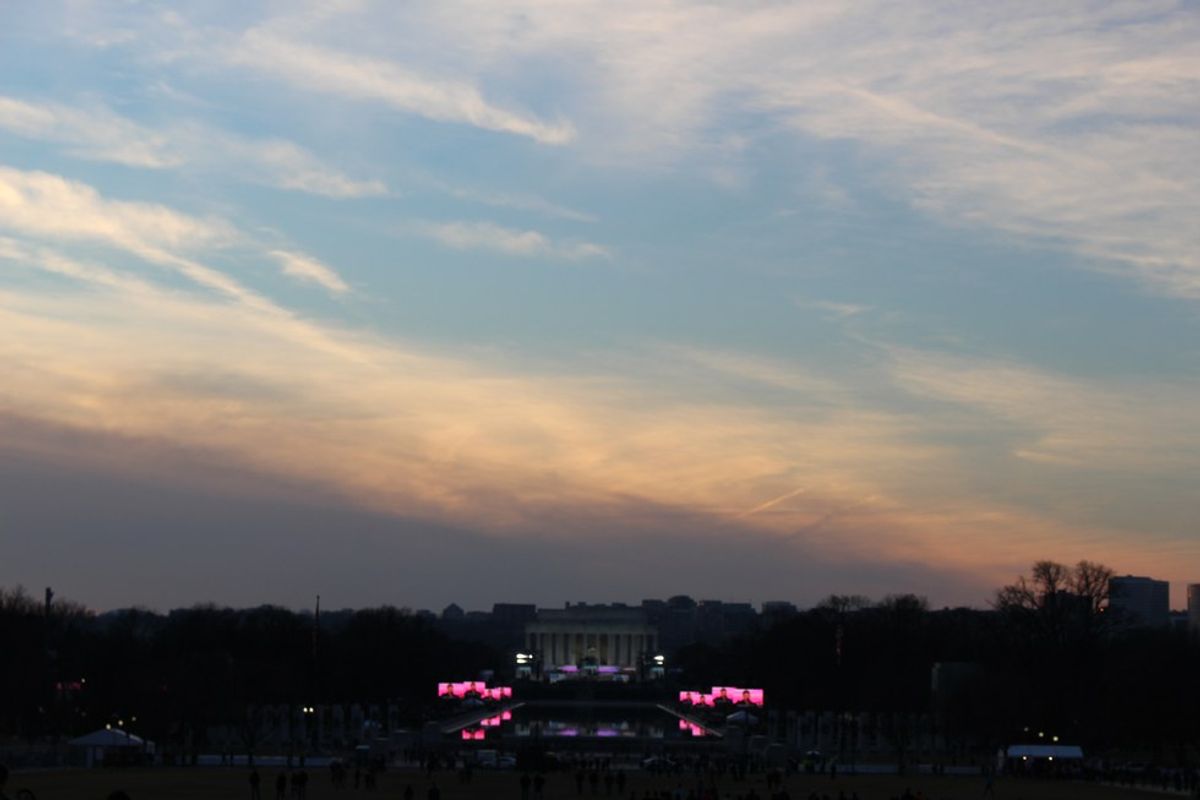 The election cycle of 2016 and the months following have been a tumultuous time for many Americans from either side of the political spectrum. Many are having their beliefs put to a test, are protesting for various causes, for example. Although this makes up a good portion of Americans young and old, there are many in this nation that don’t take any sort of interest in politics or national issues. Although this is fine, this doesn’t put you above anyone else. You aren’t on a moral high ground for not paying attention to the social and political issues around you. Social media has had a trend in recent weeks in which people have ragged on people who are still politically involved after the election concluded. These people, including myself, have been told that we’re ‘too political’, ‘controversial’, and even at times just annoying.

I’m sorry if we’re passionate about different things than you are. If that’s a problem for you, I’m going to trust that you can figure out how to solve it on your own. All of us, though? Well, we’re going to focus on our education of national and world issues that coincide with our politics. We’re going to use the platforms we have been given to express our beliefs and connect with others who agree or disagree. We’re going to focus on the present and future of the nation we love, and our role in it.

We don’t care if we’re not what you want to see on your feeds. If it’s that much of a problem for you, you have the power to remove us from your viewing area. See if we truly care, as insensitive as that may sound. We’re not here to be relatable, trendy, or relevant. We’re speaking on our passions and loves because it matters.

Our generation is the future of this country and some of us recognize that the next line of leaders needs to get ready to stand up. That’s the goal of many of us. We recognize that we’re young. Because of this, we’re taking advantage of our platform in hopes of sparking thought in our peers. We’re aware of the lofty weight of the country that’s going to be on our shoulders in the future, and there’s nothing wrong with an early start.

No, politics aren’t for everyone. Not all of your interests are for me either. Diversity is a beautiful thing, when you choose to recognize it. It’s perfectly okay to not be fond of the politics in our nation, and to choose not to pay attention to them. What isn’t okay, is when you discount other’s passions, simply because it’s not cool or ‘relatable’.

Whether you choose to recognize it or not, we are the future of this nation. The next generation of lawyers, diplomats, politicians, and possible presidents. Even if you don’t like to see our politics, it’s important. What we have to say matters, and they will have a lasting impact on America.