You Told Me That I Should Find Someone Else, So I Did

You Told Me That I Should Find Someone Else, So I Did

But I don't think it's quite who you or I had in mind. 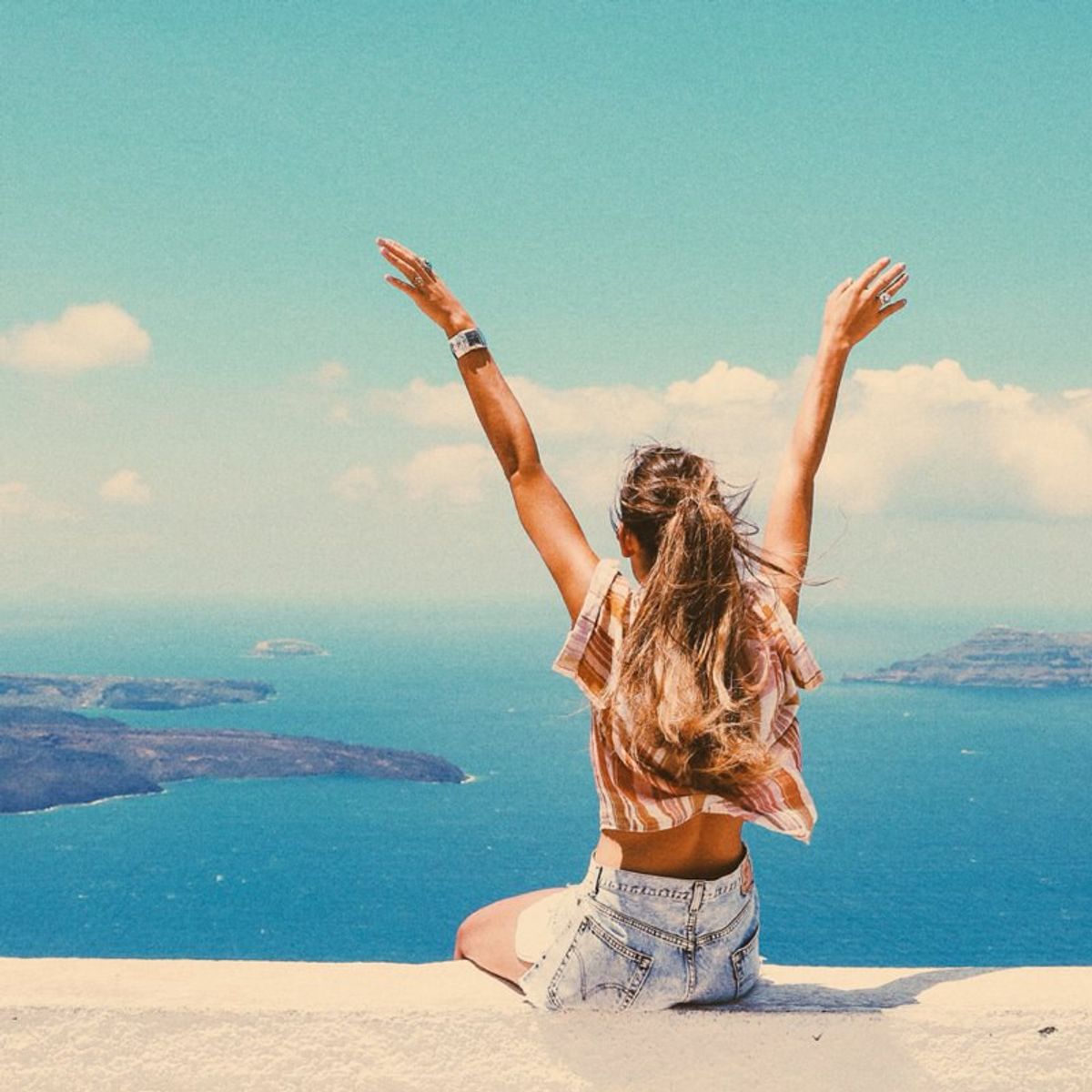 Later I realized it was because I was the only one still fighting, that you had given up. You had decided that I was just not quite what you had envisioned for your life right then, and you moved on, despite the connection we had. That's understandable; I don't judge your choices. Though at the time I was not in favor of them.

If I'm being honest, sometimes I still wonder what life would have been like if it would have worked out the way I had wanted it to. I'm sure somewhere deep down you wish it would have turned out differently, too; that instead, you would have met me five years from now. Or that we lived in an "alternate universe" and got to have a "happy ending" instead of just a "happy middle."

But life is not like that, you don't get to write down an agenda of when it works best for you to have someone come into your life. Neither one of us is in charge of that. You get the hand that you're dealt. That isn't necessarily a bad thing, because I have learned so much with you, and because of you, and now, I've learned a lot without you.

...And yet that still didn't make it any easier.

The days, weeks, and months after you left were quite a change to get used to, without you being around like before. I couldn’t entirely understand how I could find someone better when you were so many things that I had asked God for. Which is why it took me awhile to realize that I do deserve better. Somehow. Some way. I deserve more than someone who would choose to leave instead of stick it out and fight for me. I deserve someone who would want to stay with me, despite anything and everything, because some part of him knows, deep down, that something special happens when we’re together.

No, scratch that. I hope you get everything you need. Because sometimes everything you want, isn’t what you need- you know that. I’m sure you know that, and perhaps even more-so now, but not just because you’re gone. I want you to know that you are too incredible to not challenge yourself completely; push yourself to be your best, especially when it comes to things in your daily life, the “extras” that aren’t so extra.

There comes a day when you are able to smile at the memories of being with someone, and it doesn't ache you like it did before. You are able to get over the fact that the person you would always want to tell anything and everything to, is not going to be around anymore. Soon you won't think of them as often, and they will fade into the back of your mind instead of being a "bright flashing light" in the forefront of your life.

Not too long ago, I realized I had found someone else, someone I thought I knew, but apparently hadn’t completely. It came as a surprise, and at first it didn’t feel good, or okay at all. It felt wrong, like something was off, missing, or broken.

However, I soon discovered that everything would be alright. I had finally found that “someone else” that you spoke of.

...Because that “someone else” was me.

I found her again, somewhere between our beginning and end. I wouldn’t have if it weren’t for you, at least not the girl I found this time. She’s a little different from the girl I used to know. Not so soft around the edges, but still just as full of kindness on the inside; though she doesn’t trust the same way anymore.

Despite that, there is still a brilliance in her eyes that will always lead those she meets to safety, for it is something that could never be stomped out. She stands much taller where she used to falter when it comes to knowing her worth and what she deserves. I’m proud of who she has become. This girl is braver than the one I used to know, but she is still just as incredible as you remembered.

I didn't lose myself, being with you, but the person who came back to me when you left is different than before. Perhaps this is the same for everyone who touches our lives; once they leave we are never the same person we were before because they have made an impact on our lives, for better or for worse. I know that I became someone stronger, better.

So, yes, maybe I still haven’t found the "someone else" that you and I both had in mind when you told me that so long ago, but I know I will someday.

So here's to forever, may you find your "happily ever after" too, whatever that may look like.