You Slowed All My Butterflies
Odyssey

You Slowed All My Butterflies 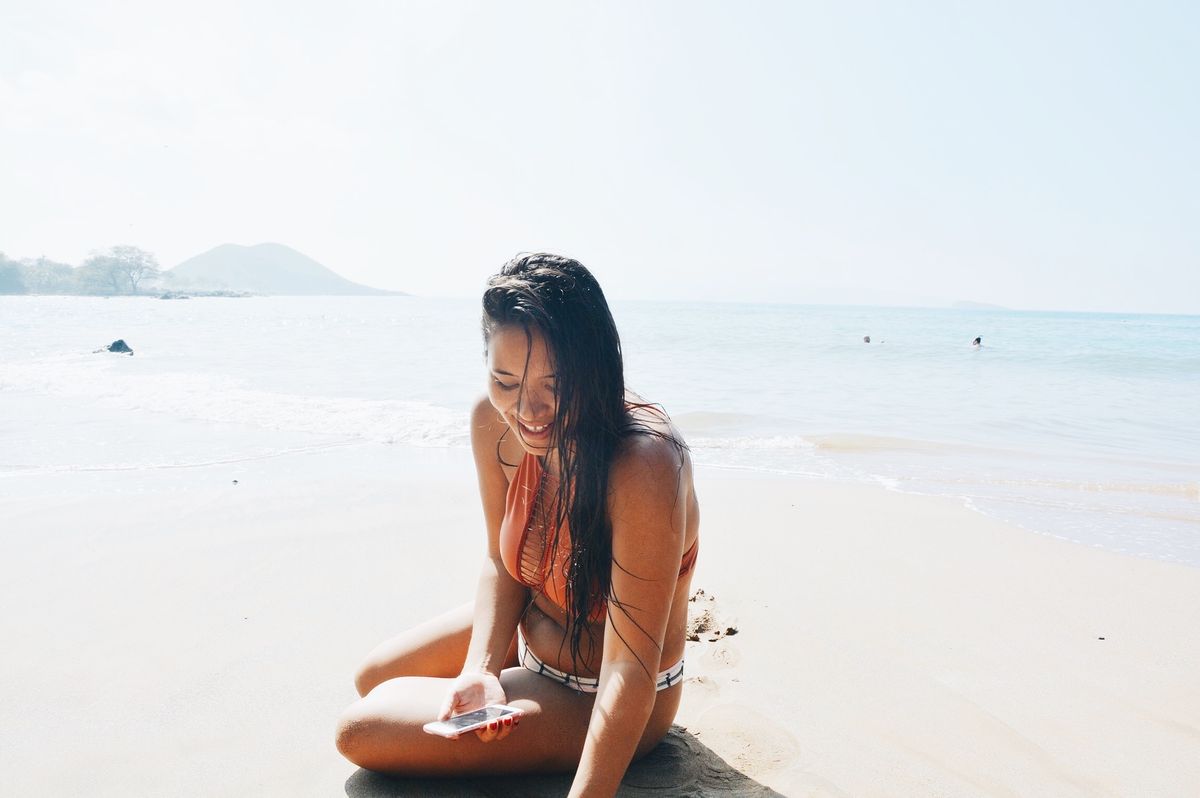 You were like waiting for the sun to rise, wrapped in a blanket, staring into the dark blue of morning

You were like brewing dark roasted coffee at 5am, with no other sound but the warmth dripping from the steam

You were like floating down a river, the only rushing current was the one between us, even then it is still the gentlest I have ever seen

You were like opening your eyes in the morning, like a child slowly welcoming the Earth’s light for the first time

You were like sitting by the window seat on an airplane, watching the clouds swim by so slowly you swear the plane isn't even flying

You were like coming home to a gentle fireplace in the middle of a January blizzard, never expected but always nice

You were like the feeling of a Vanilla candle by my bedside, slowly wrapping me in warm sheets until finding sleep

You see, I didn't want someone running into me at a thousand miles an hour with promises of a passion filled with burning flames

I always end up burning my hand

I knew what would come from throwing your heart out the window into the arms of a wild and furious love,

It would end in you going through the windshield because the picture of him sitting, so beautifully, next to you would make you forget to put your own seatbelt on

It would make you so eager to drown in a forever love that you would wrap your heart in pretty ribbons just for him, all the while forgetting he’s always liked to collect souvenirs of places he temporarily visits

But that’s why I love how you never run

Just like a sunrise would never rise faster for anyone

Just like a candle that’s lit with a smaller flame, burns all the same

Just like a comforting fireplace made of strong embers, burns quietly in it’s place

You didn’t sweep me off my feet, you gently walked with me

You didn’t bring me flowers, you showed me where the most beautiful grow

You didn’t scream it to the world, you wrote down how we loved in the way you brushed my hand

You never drowned me in fiery moments, you memorized how my lips slightly curve at the top

You didn’t make yourself at home with my body, you knew you were a humble guest

You never unleashed an army of a million butterflies that consumed me,

You planted just one, barely learning how to fly, and promised

You would always slow the butterflies