You Know You're From New Hampshire If...
Odyssey

You Know You're From New Hampshire If...

Here is to all of my fellow Granite Staters! 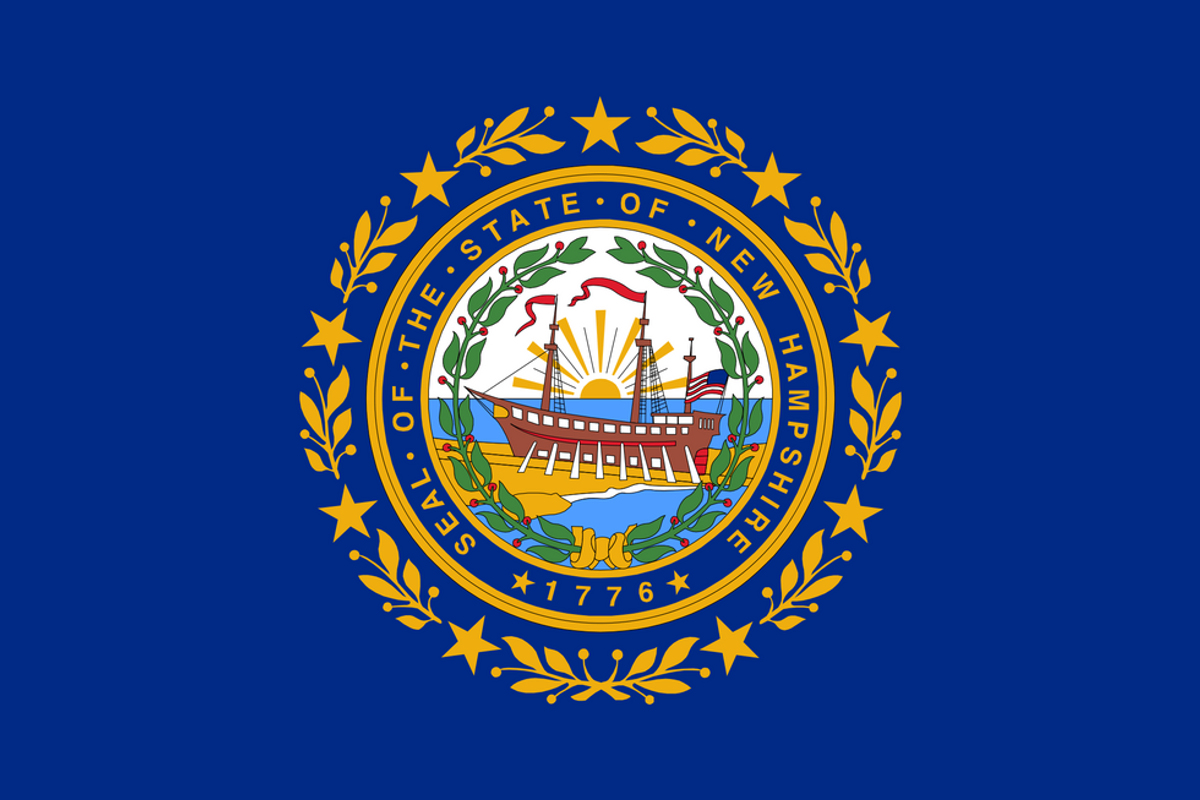 To celebrate the first week back at school (and the last of my undergraduate career), I have decided to do a "tribute" so to speak for those of my fellow New Hampshire people. Being a student in New York, there are some things that are the same or similar, but there are some things that only ring true for home. You will only understand these things if you hail from this great state. You know you are from New Hampshire if...

You see this logo every night.

You know who this guy is.

You know what this is.

This mountain means something to you.

This is your go-to gas station.

You see each other on a weekly basis.

This happens on the daily.

You take this seriously.

Now that I have shown you what New Hampshire is all about, I will go through and explain each photo.

The man is a guy by the name of Fritz Wetherbee. He is the host of a show called "New Hampshire Chronicle" on the main news channel in New Hampshire. I have seen this guy on TV after the new for as long as I can physically remember. On the show, he will discuss historical events in the state. He has won several Emmy Awards for his efforts.

The Sandwich Fair is an annual fair that takes place in Sandwich, New Hampshire. It is a well known one in the state, and one of the larger ones that we have. With the fair happening, and the scenery of New Hampshire to enjoy, the fair attracts a lot of tourists as well.

We see the picture of this mountain and get emotional almost instantly. This is the Old Man of the Mountain, a natural rock formation in the White Mountains of New Hampshire. The Profile can be seen on all New Hampshire road route signs, the license plates, and on the state quarter. Unfortunately, because of ice formation within the layers of the rocks, the Old Man fell in 2003. We are still sad about the loss, ask anyone from the state.

One of the first things I asked when I got to New York for the first time was, "Where are the Irvings?" Of course, what I got was puzzled looks and, "What is Irving?" Irving is a gasoline chain, and, being a rewards member, I get some very nice benefits when I fill the car there, not to mentions raffles and chances to win cars, gas cards, and even unlimited gasoline.

I am actually ordering pizza from Brookside as we speak. There are several Brookside Houses of Pizza throughout New Hampshire. With a thin-style yet fluffy crust and sharp cheese, there is no other pizza that will ever be as good as Brookside pizza.

There is never a shortage of wildlife in New Hampshire. I will occasionally have deer, and even moose sometimes, run across my lawn. Believe it or not, I live across the street from an elk farm. That's right, a farm for elk. They escape obsessionally, but the owner handles that pretty well.

Bears love bird feeders. Luckily, we have yet to meet this furry friend at ours this year. I have friends and co-workers that have to deal with bears every year. Black bears are usually not aggressive, but you don't want them poking around your house, especially when the have cubs.

This is a saying that we all live by. The state motto "Live Free or Die" can be seen on the state quarter and the license plates. This motto became the official state motto in 1945 and were the words of General John Stark of the American Revolution, "Live free or die: death is not the worst of evils" (https://www.nh.gov/nhinfo/emblem.html).