13 Ways You Know You Live In South Tampa
Odyssey

13 Ways You Know You Live In South Tampa 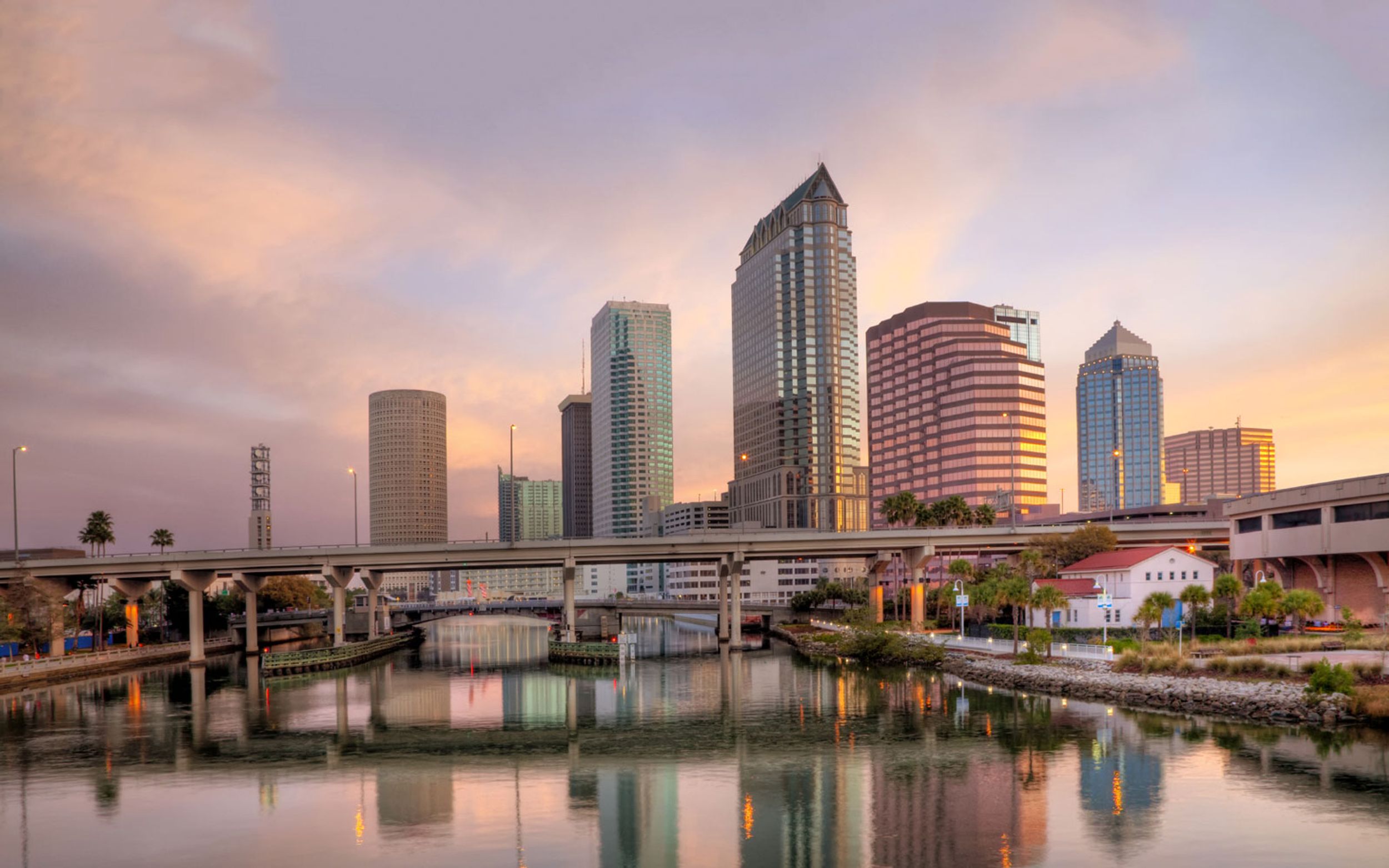 1. Gasparilla is a major holiday and is celebrated accordingly.

The famous Tampa holiday that celebrates the invasion of Pirates through the Tampa Bay. The day starts with mimosas and milk punch at the Yacht Club and ends with a neck heavy with -colored beads.

2. You become accustom to the smell of Bayshore Boulevard.

As beautiful as Bayshore Boulevard is, it can truly reek. The smell from the bay can be so pungent sometimes that you might want to find alternate transportation, especially after a rain storm.

3. You know what roads to avoid on a rainy day.

Florida weather is very unpredictable. However, one thing that is predictable in South Tampa is the flooding of certain streets. Dale Mabry, Bayshore, and the intersection of Henderson and Morrison are a few places to avoid.

From a birthday celebration, anniversary, or graduation a Wright's cake is usually found at the party. The small Gourmet House is most noted for their delicious sandwiches and addictive Alpine cake with yellow cake and milk chocolate icing.

5. You still get call Amalie Arena, the Ice Palace or the Times Forum.

Home to the Tampa Bay Lightning, the Storm, and a number of concerts, Amalie Arena is well- known venue in Downtown Tampa. However, growing up this iconic structure was called a number of names the Ice Palace, the Times Forum, or Forum.

6. You see Derek Jeter at the Starbucks on Howard Avenue.

Usually spotted with his hat and sunglasses accompanied by his wife, Derek Jeter loves sitting outside Starbucks on Howard Avenue. He has even been rumored to be seen with Alex Rodriguez and Jennifer Lopez during the Yankees spring training.

7. Come fall, you either root for the Panthers, Tigers, or Knights.

There has always been a standing rivalry between the Plant Panthers, Jesuit Tigers, and Robinson Knights. It starts with football in the fall and moves into soccer, and even baseball rivalries.

8. You know where to get the best authentic Cuban sandwich.

The Cuban sandwich is a tradition in Tampa and every restaurant makes it a little different. the restaurant adds salami, pickles, or mustard is their decision but one common trait is the addition of pork. The best combination of these ingredients can be found at Pipo's Cuban Cafe.

9. Bayshore Boulevard is your own personal gym.

While there are plenty of indoor gyms in South Tampa, nothing beats working out through the Fitness Trail on Bayshore Boulevard. The view alone will get you motivated to complete the various exercises including chin-ups and running the mile.

10. Daily Eats is the first place you take any visitors to eat.

Another icon of South Tampa is the restaurant Daily Eats. Their menu is filled with tater tots, Captain Crunch french toast, and outstanding bowls. Breakfast is served all day and make their ice cream in . Who wouldn't want to show this place off to

11. Country concerts at the Amphitheater is the start of the summer season.

As the summer season approaches a native to South Tampa knows that summer is the time for country concerts at the Florida Amphitheater. The three months of summer are packed with stars like Tim McGraw, Sam Hunt, and Luke Bryan.

12. You watched the sunset at the end of Davis Islands.

Florida is filled with places to enjoy the sun set over the water and South Tampa is no exception. The end of Davis Islands is a popular place to park and enjoy the relaxation of the warm colors of the sun mixing with the piercing blue of Tampa Bay.

13. You are a member of either Palma Ceia or the Yacht Club and visit frequently.

Nothing says South Tampa like becoming a member of a country club. The golf, the pool, and most importantly the chicken fingers both fill Palma Ceia and the Yacht Club as well as members of South Tampa of all ages.

South Tampa is a place for all ages, for there a variety of activities to celebrate each generation. With this, there are a lot of identifying factors for such a well- versed and iconic city.

Caitlyn Morral
St Bonaventure University
6137
Wordpress
Odyssey recognizes that mental well-being is a huge component of physical wellness. Our mission this month is to bring about awareness & normality to conversations around mental health from our community. Let's recognize the common symptoms and encourage the help needed without judgement or prejudice. Life's a tough journey, we are here for you and want to hear from you.