"You Don't Look Like You're Old Enough To Be A Manager..."
Odyssey

"You Don't Look Like You're Old Enough To Be A Manager..." 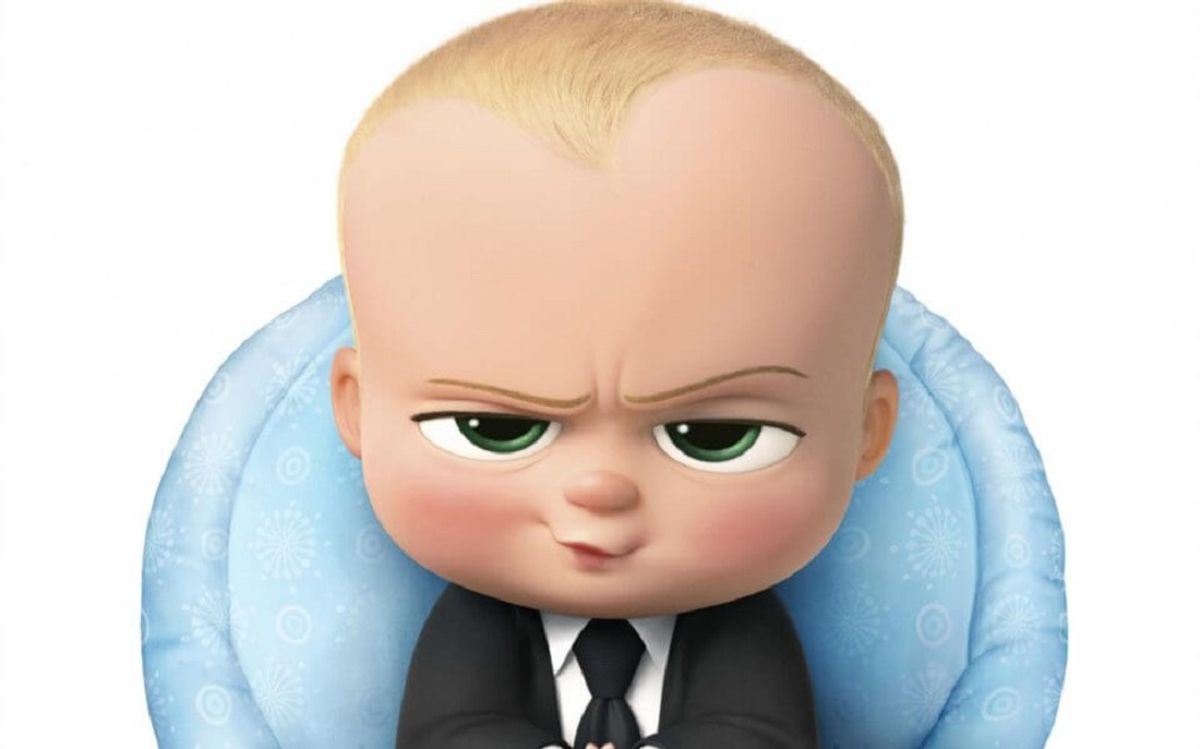 When I was seventeen I became was offered a position as an assistant manager at a small grocery store, after having worked there for a year. This came with no official title, just the general idea that I would make sure people were not bull shitting in my department. I took the position. When I was eighteen I was offered a position as a shift manager at my other job, a pharmacy chain. I had worked there for almost two years at the time. This came with the caveat that I do not move away for college, so, I declined the position. When I moved away for college, I continued to work for the pharmacy chain and was offered the same promotion three months in at my new store, but as a full-time employee this time. At this point, I was two months shy of nineteen. I took the position.

It’s funny I didn’t expect this all to play out the way it did. I didn’t realize what having a title meant when managing opposed to what being unofficially, officially in charge meant. In other words, my old job outlook on management had nothing on this one. At this job people would know I was the manager, and there is generally no one above me to point to and say "take it up with them" while I am there if someone really grinds my gears like there had been before.

Here are some things I’ve noticed as a nineteen-year-old manager...

Firstly, no one believes you when you tell them you’re the manager. Customers give you a look like you’re lying then kinda look like they want to laugh when they realize you’re not. If they’re mad, then they look at you like you’re lying and then accuse you of lying. A nineteen-year-old telling a fifty-year-old woman that she can not use a coupon and that there is nothing she can do about it, no one they can go to above to fix it, makes the fifty-year-old very angry. Even vendors will not believe that you are a manager at first. I’ve had so many vendors look at me and smile and just walk away, walk around the store for five or ten minutes, then come back and ask where the manager is... like I’m right here sir/ ma'am. They always look a little lost, like 'oh... okay?'.

Secondly, If your clerks are older than you, and they probably will be, they will not like being told what to do by you. This only seems to be a problem when you’re under twenty-five because the managers I know after the age of twenty-five rarely get sass when they tell the older employees (older than thirty) what to do. But boy do I get sass. I even had an employee yell at me his first day on the job because he ‘wasn’t going to be corrected by a nineteen-year-old’. You also get the older clerks who won't yell at you but will try to correct you because they assume you are too young to know things- yet I have worked there for three years now and they are always the ones doing things wrong. On the other end of things, if you have clerks younger than you or close to your age, they will respect you more than most people you know. They will look up to you and see that they could be high in the food chain too if they want it bad enough and work towards it. They will also probably become some of the people you are closest too because they will ask you for advice and you will get to know them through that.

Thirdly, no one believes you will do a good job. I have learned in my life that anyone above thirty thinks anyone below twenty is a horrible worker, and all young people are lazy with a poor work ethic. If they think we 'youngins' are good workers then they usually assume we are too dumb to do a good job in spite of trying to do so. Even the people that hired me were not sure I would do a good job. Sometimes they still are not, even when I have already proved them wrong. If I had a penny for every time my head manager asked me if I was “okay” doing what I do every day correctly already, I could actually take a weekend off.

People also won’t believe you’re going to do a good job in school if you’re working. My favorite is when the other managers get mad if I take off a certain day to study for a test (but they can take off all weekend to go to the beach because they ‘have worked hard all their lives and deserve a day off’). They also find a way to get mad if I do poorly in school because ‘your schooling comes first’... and them you’re like, ‘I said that before and y’all disagreed with me and got pissy’.

Overall, though, it is really cool to be able to tell people you’re a manager at nineteen. Even when it makes them look at you like you have three heads. Because, at the end of the day, it means you are ahead in life and doing good for yourself, and that is a good feeling.