You Can't Fix Someone

You Can't Fix Someone

Take this from someone who's tried... 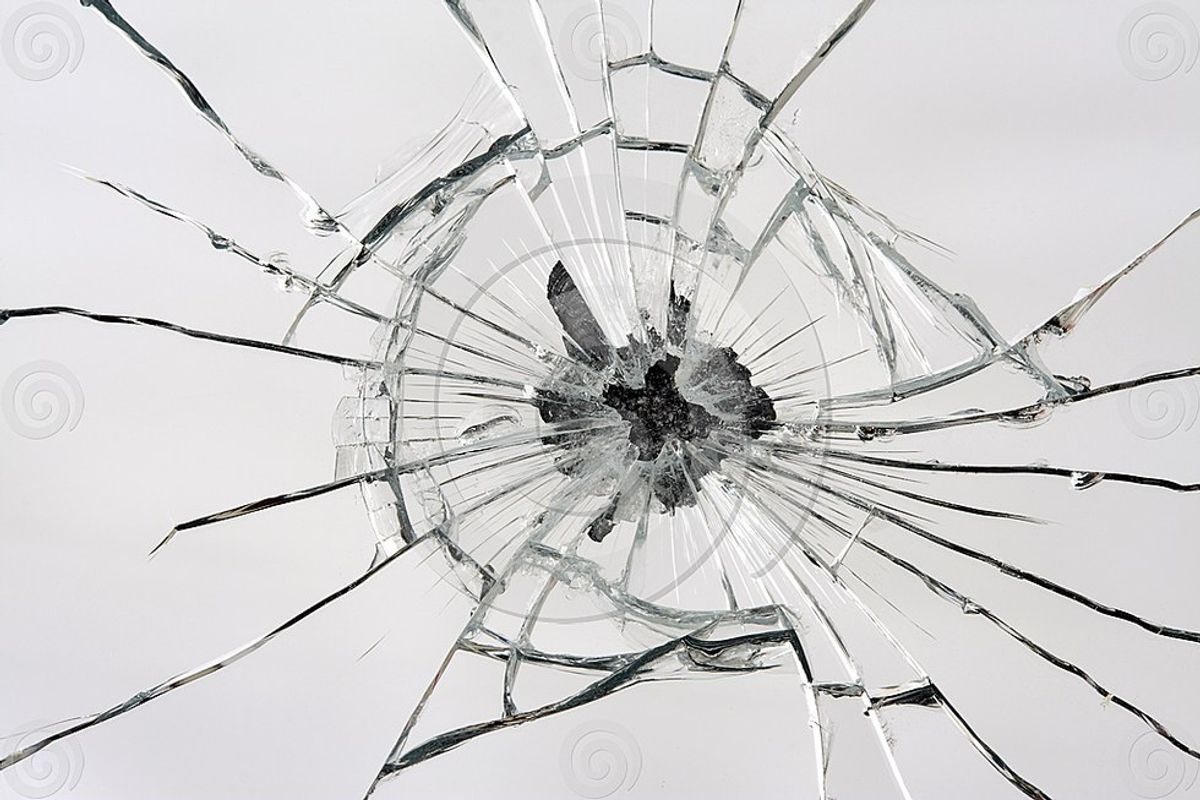 Knowing you can't fix someone hurts. The idea that the only thing you can do is be there for them is not a particularly fun feeling.

“Why am I trying to help someone who doesn’t want to be helped?”

“What am I even doing here? They don’t want me.”

“Why am I even trying to fix someone whose un-fixable? They’re broken.”

These are the questions that you’re probably thinking if you’ve ever been in a situation like mine. One where you feel like the person is pushing you farther and farther, but let me tell you, they may be broken, but who isn’t? Who hasn’t had some drastic thing happen to them that makes them feel like they will never be okay again? If you haven’t been through this, then you will at some point; it will happen eventually. Ask yourself, did you really want help in the beginning? The answer is probably a no. Eventually, you realized that you needed whoever came into your life at that exact moment. You realized that they were there for you even when you didn’t want them. They stayed.

Everyone has some sort of dark secret that they haven’t told many people — if anyone. It’s hard to find someone who will understand what you’re going through and still think of you as someone who isn’t completely crumpled, just chipped or cracked. So, when someone like that walks into your life, it’s almost too good to be true. You don’t want to believe it; therefore, you tend to push them away. You’ll realize that they didn’t fix you but helped mend some of the cracks the best way they could. You fixed yourself; they just gave you the glue to do so.

“Rather than thinking of it as fixing someone, think about it as getting them back to the person you know they can be. A relationship is supposed to help someone else become the best version of themselves.” – J.C., UA Student

You have been put into someone’s life for a reason, whether it is to stay forever or to be there for a short time, you’re there because God put you there. Embrace it. You’re a lucky one. Not only did He see you to be fit for this person, but so did they. Maybe not instantly and with open arms, but they came to embrace you. They want you there for the time being, but they didn’t ask you to fix them because you can’t. So please, stop trying, and just start being there for them because believe it or not, they need you, and you need them just as much.

Everyone has a day that isn’t a particularly fun day. One of those days where you want to lay in bed and eat ice cream and not move from a spot for the duration of the day. It takes the people you meet in the future that make you realize that those days are days of the past. Those days don’t define you. It’s because of the ones who didn’t try to fix you but instead helped build you back to the person that they know you can be. The ones that make you want to get out of bed and go get coffee or go to the gym.

It’s not rare to find those people, but it is rare to be one of those people. It takes so much time and trust that some people don’t see it as being worth it, but trust me, it totally is. You’re blessed to find those people and should be honored to be one. You are doing so much more than you could ever know. It’s because you saw the potential that they had, and you ran with it. You embraced it. You encouraged them to get back up. You encouraged them to fix themselves.

“The LORD is near to the brokenhearted and saves those who are crushed in spirit.” – Psalms 34:18

The Lord is kind to those who are brokenhearted. He sends his strongest, most well-fit soldiers to help them. He uses the people He sends to support the ones who have a crushed spirit. He sends His men to do the job He can’t physically do. He sends His joy, grace, and wisdom to the broken, and He acts as the glue. He is so amazing. So amazing that He saw you to be fit for the job. To be fit for a person in a situation. He didn’t see you as perfect but as someone who has been broken before and knows what it takes to move on and heal. That’s His job, and that’s what He lives for and loves to do.

Please take from this that no, you can’t fix a person, but you can hand them the glue. Sometimes, whoever is broken just needs someone to listen, someone who will be there when no one else is. Someone who will cry with them and for them because that’s all you can do. But, if you do it right, you can and will mean more to that person than you could ever imagine. Just you wait and see the amazing things you can do. Watch them grow and eventually become the person who is there for someone else…or maybe you.

Keep doing amazing things in God’s grace, and you will see what He has in store for you. Who knows, you may end up being the person who fills the parts of the chipped and cracked person. Maybe you were the part that was missing.