The Yinzer Palace Hotel Casino
Odyssey
CurrentlySwoonLifestyleHealth & WellnessStudent LifeContent InspirationEntertainmentPolitics and ActivismSportsAdulting
About usAdvertiseTermsPrivacyDMCAContact us
® 2023 ODYSSEY
Welcome back
Sign in to comment to your favorite stories, participate in your community and interact with your friends
or
LOG IN WITH FACEBOOK
No account? Create one
Start writing a post
Politics and Activism

A Pittsburgh-themed casino on the Las Vegas Strip. 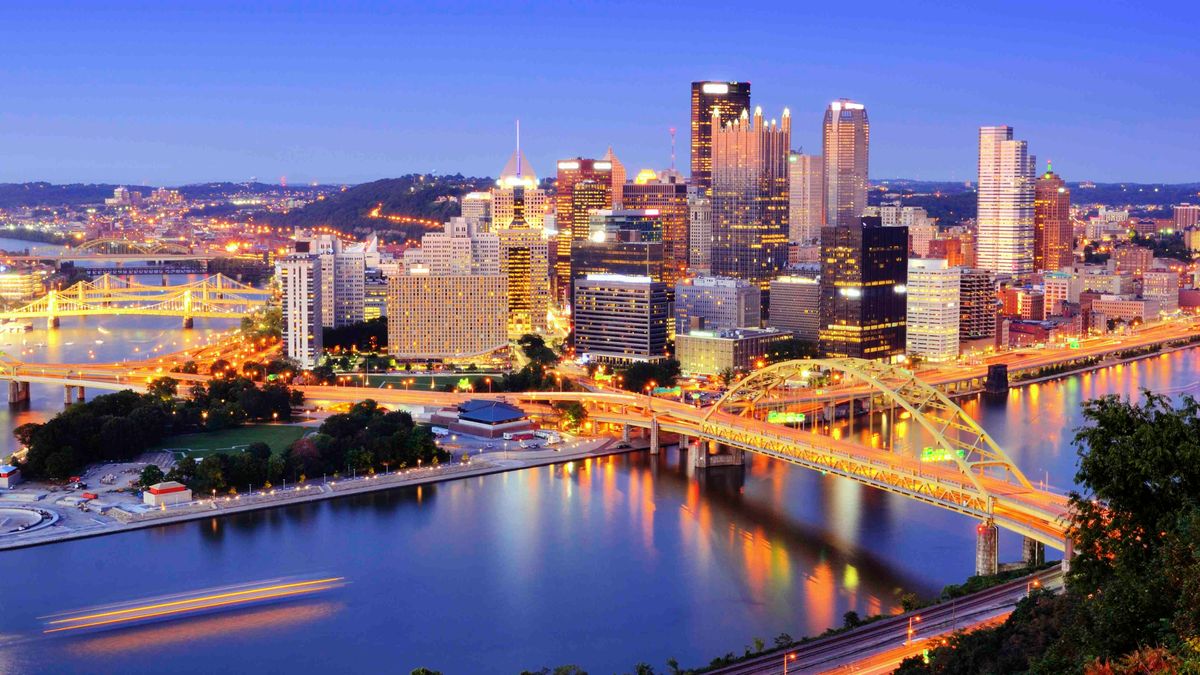 You know the saying “what happens in Vegas stays in Vegas." Better known as Sin City, Vegas has a wild rebellious reputation, and it attracts many tourists and A-list celebrities. The strip is filtered with city based themed casino hotels like New York, Paris, and Venetian. It is no secret that with recent events, foreign cities have become the spotlight for less than fortunate events, and developers wanted to steer clear from all the animosity. In fact, developers wanted to shake things up a bit.

Before long, developers decided to have Pittsburgh be their new themed hotel. This type of theme will bring a new authentic style to the strip of Las Vegas. The atmosphere in Pittsburgh is strikingly different than any other city, and those who live here can attest to that fact. This hotel will be perfect to tie in the sports and signature foods like Mario's pierogies and The Primanti’s signature sandwiches.

Pittsburgh is the perfect small city with a large feel. Many may even argue it is one of the easier cities to get around in. It is one of the most livable cities. The hotel will capture the different neighborhoods of Pittsburgh, along with a full size replica of E Carson Street. South Side is the perfect nightspot, lined for blocks with food restaurants, bars, and clubs. What better way to capture the life of Pittsburgh with none other than South Side? It's where the Yinzer's come alive.

The name for the new hotel seems more than fitting: The Yinzer Palace Hotel and Casino. You won’t have to wait long for this grand opening, for it’s scheduled to be opened in early 2016.

“We’re super excited about the potential for sports tie-ins, and classic Pittsburgh delicacies like Primanti’s sandwiches and ‘O’ fries are tailor made for a fun casino atmosphere."

Next time you are in Sin City, make it a point to stop in the Yinzer Casino, or even plan your next trip to Vegas for a night's stay in the Yinzer Palace Hotel.

Nicole Marie Nigro
Individual Creator
8571
c1.staticflickr.com
Where to start...... Let me start with the cliche that life throws us curveballs and what we do with it is what counts.