Why New Year's Resolutions Are Dumb

They're impulsive, empty, and have almost no chance of success. 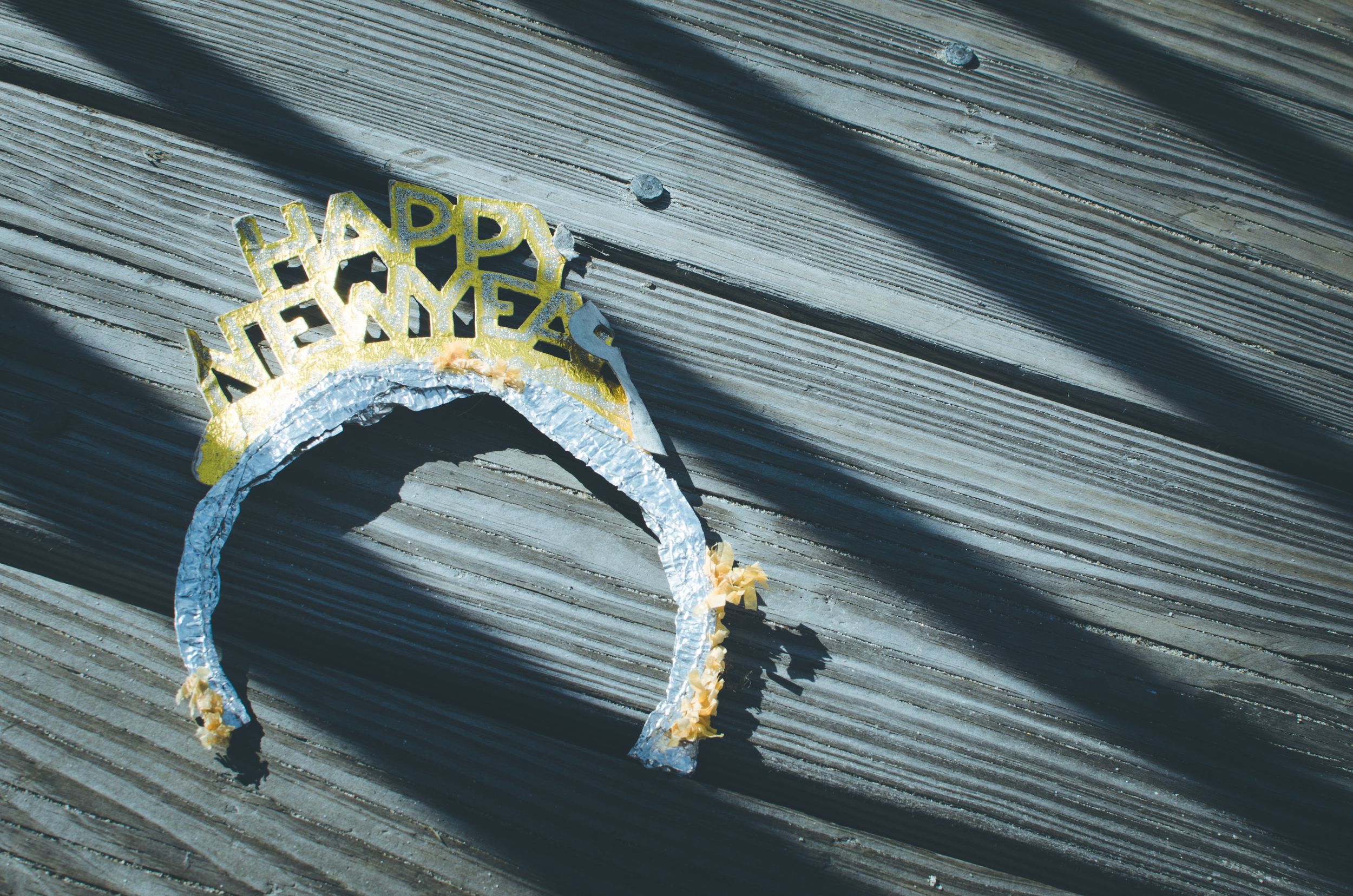 Let me start by saying this: I'm all about people bettering themselves. I'm constantly trying to better myself; I know I'm not the best possible me I could be.

I am not against self-improvement.

For beginners, the New Year is really just the beginning of the next Gregorian calendar year. Not everybody considers this to be the first day of the new year – ever heard of the Chinese New Year? Different time of the year. And, oh man, there are more?

World Atlas has listed 17 different calendar or cultural New Year dates for 2017. While the Gregorian date of January first is both the most well-known (and is shared by two other countries), it is actually April thirteenth that has the most countries recognizing it as their New Year date with four.

Alright, so four isn't much more than three, but basically the whole idea of our New Year Day is just something that's part of our culture and how we follow the Gregorian calendar. It doesn't really have any other meaning. Unless you have a very specific festival or tradition you do every year where you actually debate what needs to be fixed this year, how you plan on fixing yourself, know how to stick to it, and enjoy doing it this way because that's how you've always done it and it's always worked – telling yourself that you'll "resolve to be better this year" is worthless.

If anything, it'll cause you unnecessary stress and, probably a month in, make you feel overwhelmingly guilty about not sticking to your resolution.

A New Year's resolution is impulsive, empty, and has nearly no chance of success.


If you're serious about wanting to change yourself, you shouldn't need a specific date to do it. If you want to lose weight, start working out tomorrow or looking up healthy recipe substitutes and using them. If you're bad at keeping yourself accountable, grab a friend who also has something they want to fix about themselves. Keep each other on top of what you want to do, even if your goal is a healthier lifestyle and theirs is better money management.

Start tomorrow. Start next weekend. Start only once you know your plan and how you're going to stick to it.

Don't start it on January first because of some arbitrary idea that "a new year means a new me." A new you can start on May second, because you want to have a normal eating schedule as soon as possible.

A new you can start on June sixteenth, simply because you decided that you want to do yoga every morning to start your day, so you're no longer stiff, sore and slow to get moving.

If you want to change yourself, don't wait for some arbitrary date. Don't make a half-hearted resolution that you're going to inevitably break because you didn't plan it out. Don't put yourself through grief because you were "so sure" that the new year would bring a "new you."

A "new you" starts whenever you decide it does.

Caitlyn Morral
St Bonaventure University
1534
Wordpress
Odyssey recognizes that mental well-being is a huge component of physical wellness. Our mission this month is to bring about awareness & normality to conversations around mental health from our community. Let's recognize the common symptoms and encourage the help needed without judgement or prejudice. Life's a tough journey, we are here for you and want to hear from you.