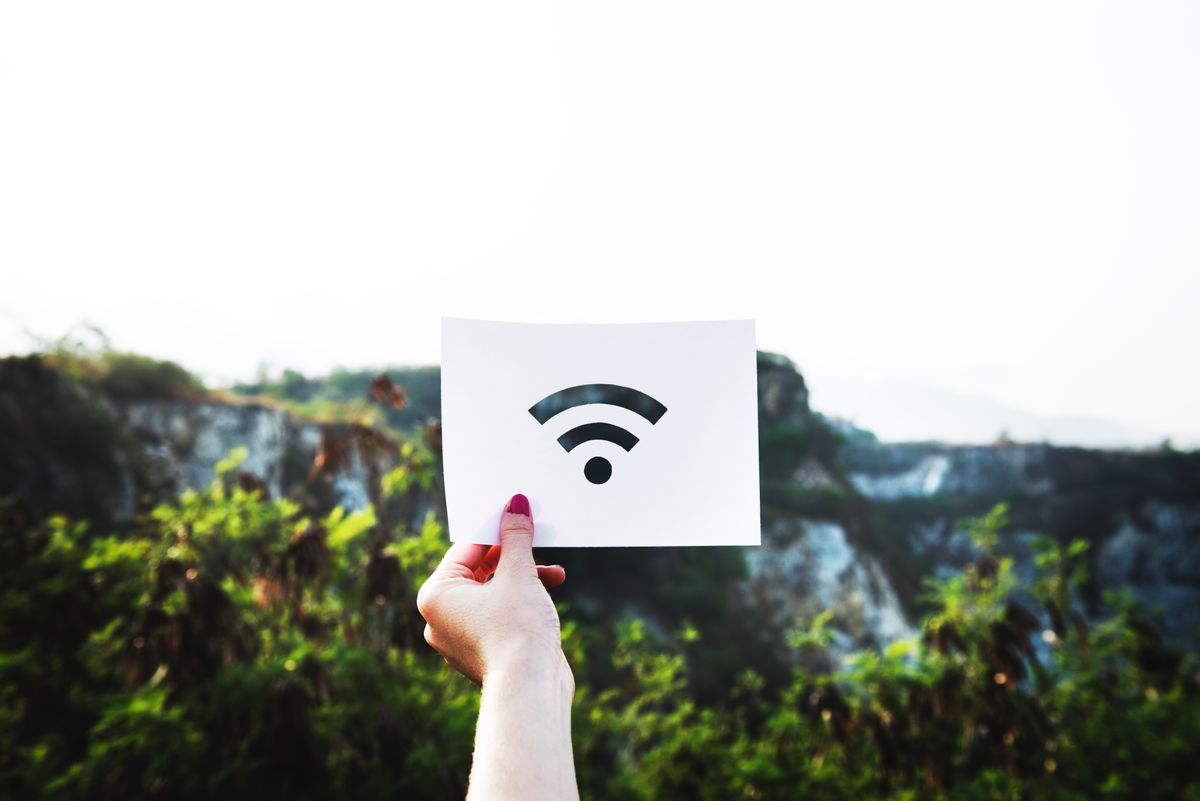 In middle school all of my friends had Facebook accounts and I was the only one who didn't have one. At the time, I was so upset with my mom for not allowing me to have one but now I look back on those days and I am nothing but appreciative.

It wasn't until my 8th grade year that I was allowed to have a social media and instead of making a Facebook I chose to create a Twitter because it seemed more fun and appealing to me. I was excited to be able to relate to my friends more and to interact with different people on the internet.

After Twitter I created an Instagram account and that is when I became more savvy with the popular trends that were happening on the internet at the time.

Back then was a simpler time and social media was more of a platform to socialize with one another, but as the years have progressed there has been a drastic shift in the uses of social media that has made me dislike it. Instagram was once a place for everyone to share photos that they thought were fun, cool, and interesting to one another but it is now a place where the number of likes a picture gets determines how cool and interesting it may be.

Follower counts have also grown to be more important because they allegedly can determine how relevant you are. Not only are things such as follower counts and likes determining the significance of something more than actual life itself, but they are also determining what's becoming socially acceptable and what's not.

People are developing these false expectations of themselves and everyone around them just because they are not as "pretty" as the average Instagram model or just because they aren't as funny as a popular YouTuber. It is becoming very apparent that people are living their lives based off of social media and it's sad.

I have never had a Facebook, still, to this day, and I have not had an Instagram since I was a freshman in high school. Instagram became boring and I was becoming insecure because I was comparing my looks to the looks of someone else. That is a common thing I see today more than ever and I am glad I did the right thing to become self-assured and confident with myself.

I took a two year break from Twitter and returned to it a little over a year ago and I've had a Snapchat ever since the beginning- and now to its near end. Twitter is more of an entertainment and news source these days than it used to be, and plus I am older and more mature so I don't let certain things affect me that shouldn't.

Social media really isn't a big deal to me and I find it hard to understand why it is a big deal to others. These internet-based platforms have somehow become real life. There are so many people who literally cannot live without their social media apps and it is showing me how these things are governing our lives.

As a communications major I know that me holding social media to lesser importance is going to be a big struggle in the future. I prefer to live and dictate my life through actual experiences rather than through a phone screen. It's easier this way as I am happier and more confident.