1 Food, 3 Price Points, And 10 Reasons 'Worth It' Is Absolutely Worth Watching

1 Food, 3 Price Points, And 10 Reasons 'Worth It' Is Absolutely Worth Watching

Are the expensive versions even worth spending the extra dough? 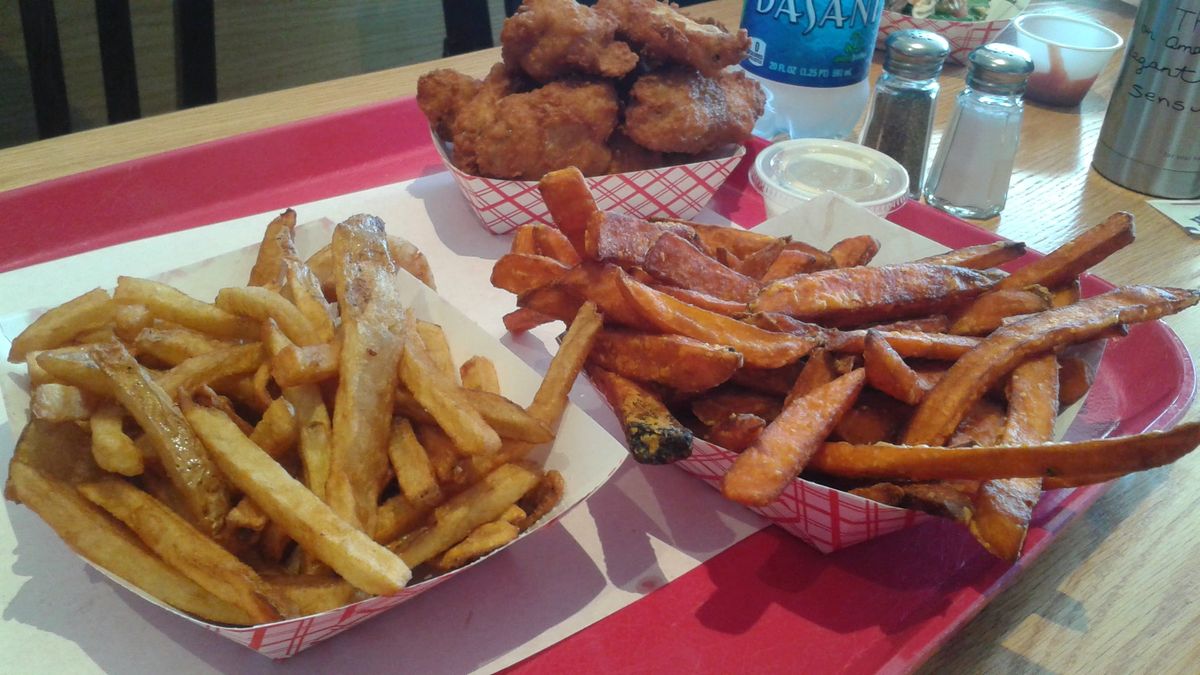 One of Buzzfeed's longest-running series, "Worth It" follows Andrew and Steven (as well as cameraman Adam) as they amble through a food that's made at three different restaurants, all at three different price points. Now on its fourth season, there are plenty of reasons to either start binge-watching or rewatch every episode.

1. Different foods get showcased across the series.

From cake, to pho, to fried chicken, the series covers almost every food you can think of, with three versions of it at three drastically different price points. It’s an even bigger miracle that you can find almost all of them in LA.

If it isn’t the Try Guys’ Keith on an episode of fried chicken (Chickenwatch!), then it’s Buzzfeed’s Quinta B. on an episode of Philly cheesesteak or even Tasty’s Rie on a ramen episode! Even though it really is all under one company, if you’re a Buzzfeed fan, it’s nice to see your favorite Buzzfeeders pop in on different shows across the board. Can't forget about all of the guest chefs, either!

3. When Adam gets fed after every price segment.

Adam’s reactions after eating are a highlight of the show. It’s hard to miss his quiet, yet awed ‘That’s so good’. Rumor has it that the quieter it is, the better the food is. “And they say we don’t feed Adam.” -Andrew

4. All of the extra foods in between.

Sometimes they’re the real star of the show, whether it’s a cannoli recommended by the owner of the restaurant or simply other foods to complement the meal.

Ever wanted a close-up of a roast pig being cut into? Or a steaming bowl of ramen in high definition? What about a pot of poutine that’s bigger than your head? “Worth It”’s got you covered. Courtesy of Adam, of course. When he’s not eating.

The longer you watch the show, the more you love Steven and Andrew together. Steven will always crack a joke, Andrew will always make a pun, and Adam will literally sit in the back with his headphones on and watch them argue. They're the "Worth It" bros!

If there’s any way to make a food extravagant (and to drive up the price), all it really needs is some top-notch quality food, some caviar, and a lot of truffles. Oh, and pair it with an extremely expensive wine. It’s nice to look at, all the same. But there really is no reason to put truffle into mac ‘n cheese.

Foods are expensive. And that’s understandable. But a $120 taco that’s literally the size of a thimble? That’s laying it on a little thick, isn’t it? And there has definitely been something that’s worth over $1,000. This is why “Worth It” really exists: so that you don’t have to pay to see these extravagant foods.

9. Discovering how much soul gets put into some restaurants.

People create restaurants with goals in mind. Some of them want to bring a little taste of their home to people. Others want to make a certain kind of food affordable to people who might not be able to otherwise. And some people just saw a niche market and ran with it.

It happens literally every. Single. Episode. In every segment. There will be spoonfuls of rice cheered. Pieces of steak cheered. And, as seen above, slices of pizza. There is no avoiding the cheers.