The Worst Days Of Winter Ever
Odyssey

The Worst Days Of Winter Ever

You'll be glad that all of these days are not today. 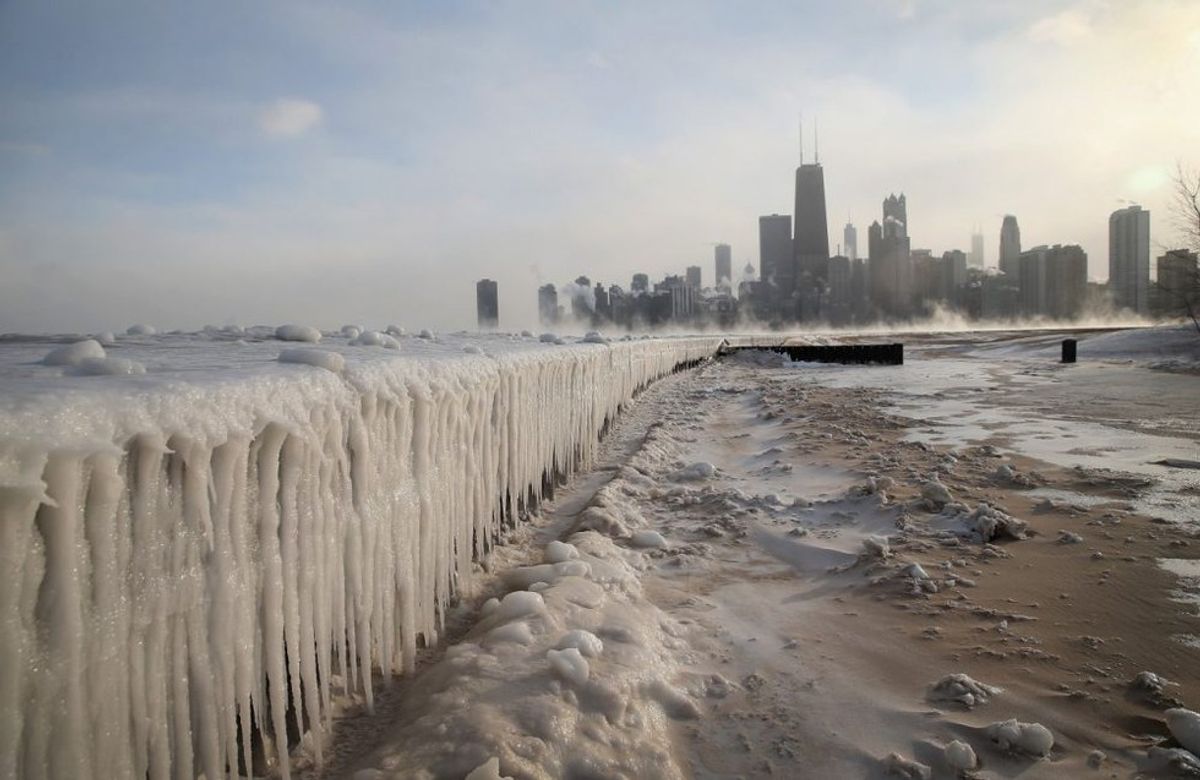 Nobody likes winter. Well, at least I don't know anyone who gets excited about snow and ice. As I'm writing this, it's a real-feel of six degrees outside, and I've heard a lot of people talking about the snowstorms in New England. That got me thinking... what were the worst days of winter weather in United States history like? So, I decided to do some research. Here is a list of the days in certain places you should be glad you didn't live through (or aren't living through again).

On this particular day, Prospect Creek, Alaska, which is north of Fairbanks, recorded the lowest temperature ever in United States history at -80 degrees. That record was actually almost matched in 2012, in Jim River, Alaska, but the weather station stopped reporting at -79 degrees when the extreme temperatures caused the battery to die.

The coldest day in the contiguous United States was in Rogers Pass, Montana. While this day was the coldest, the coldest winter in Montana was in 1936, when the extreme cold lasted until April, when a day was recorded at -22 degrees, and the cold resulted in many fatalities throughout the state.

This wasn't as extreme as some of the other days, but at -31 degrees it was the most recent record set in the country. So if anyone out there from Nowata, Oklahoma is remembering that day... be thankful for the weather right now.

This is the oldest record in the United States. For residents of Mount Washington, New Hampshire, it's probably a relief that they weren't alive back when they first started taking these temperature records, since it's never been any colder.

Okay, so this day wasn't bad compared to the others, at only -2 degrees. But imagine taking a trip to Tallahassee and getting that kind of weather. You would definitely be disappointed (even I'm a little disappointed just to learn that even Florida has experienced sub-zero temperatures).