When Did The World Become Such A Scary Place
Odyssey
CurrentlySwoonLifestyleHealth & WellnessStudent LifeContent InspirationEntertainmentPolitics and ActivismSportsAdulting
About usAdvertiseTermsPrivacyDMCAContact us
® 2023 ODYSSEY
Welcome back
Sign in to comment to your favorite stories, participate in your community and interact with your friends
or
LOG IN WITH FACEBOOK
No account? Create one
Start writing a post
Politics and Activism

When Did The World Become Such A Scary Place

Just an optimist's view about a pessimistic world. 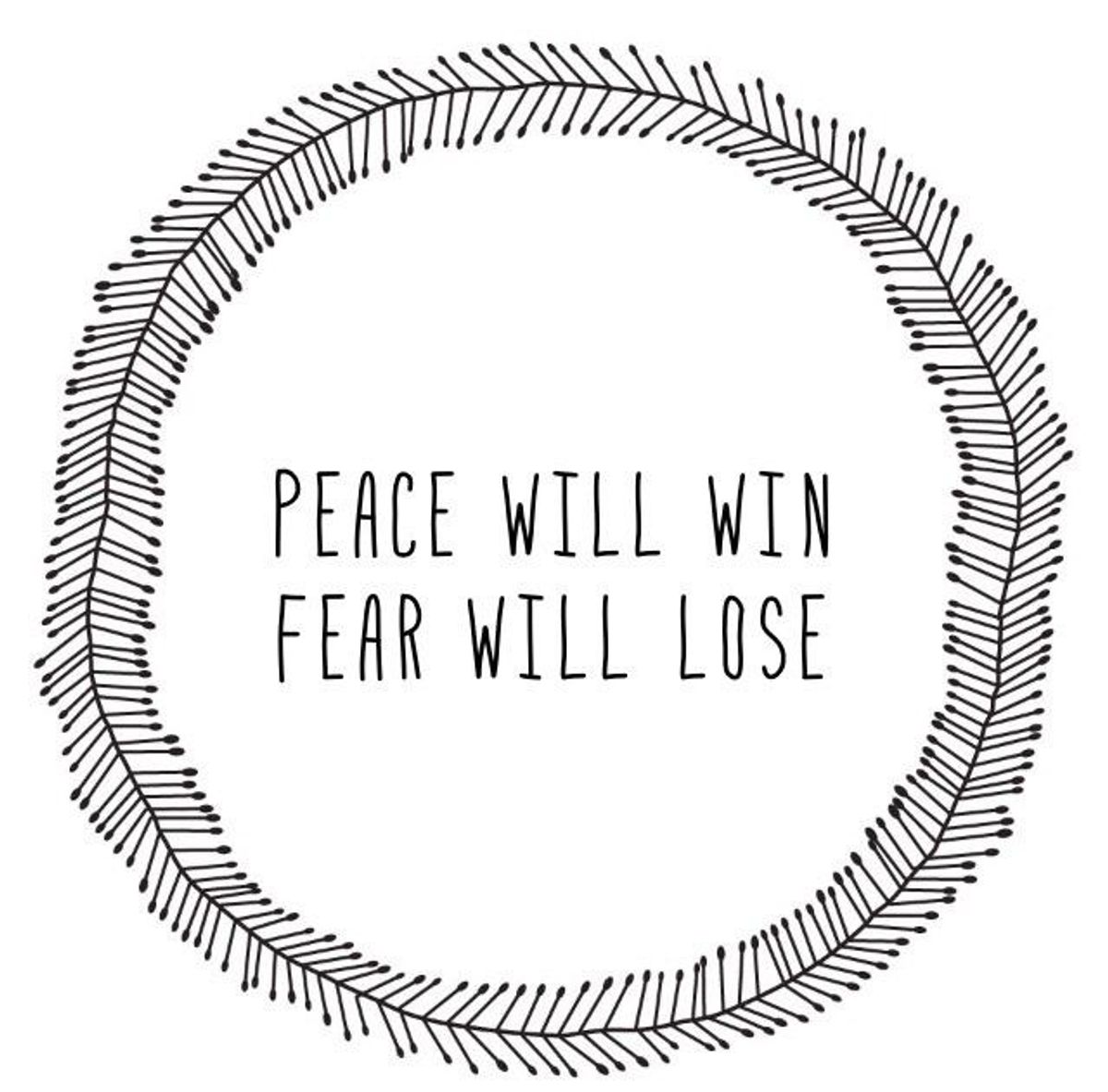 Growing up, I never kept up much with current events. I did not watch the news as much as I claimed I did, and I wasn't really interested in talking about the rest of the world's problems when I was so fixated on my own. I was a teenager; of course, I was wrapped up in my own menial issues and drama. None of my peers seemed to care, so why would I? Coming to college, I was immediately surrounded with others who DID keep up with what was going on, who DID care and who were actually adamant about it. Professors insisted the importance of keeping up with current political, social, worldly events. So, again, I kept up with and began to care about the same things as my peers, as is the nature of peer pressure. But the more I started watching the news, reading things people report online or even the things mutual friends post online, the more I noticed how scary of a place the world actually is.

It's always been this way, at least, according to the history books. Things have always gone wrong and been seemingly impossible, in our country and around the world, but we always seem to bounce back and we're "good" for another 6-10 years. I'm sure I'm preaching to the amped-up choir when I recall that lately, we haven't been bouncing back as fast as we'd like. Not because of something we did but because we keep getting bombarded by these disasters on our own soil and beyond. People Are being killed in the streets in our own cities, cops are being gunned down, bombs are going off overseas and we are hearing the echoes right here at home; Nice, France, Turkey, the list goes on. And it's on our TV screens every day.

Being a communications major, I've taken a lot of media classes. I used to believe very passionately that the media toyed with their video clips and their headlines to make the world seem like a scarier place than it actually is. To strike fear into the hearts of people all over the world so that they have no other alternative other than to live in fear or build a metal bunker in their basement where they eat Campbell's Soup all the time and have their eyes glued the news stations for updates. (For my other communications majors out there who may have a test question on this it's called Mean World Syndrome).

While I still think the media produces a rather skewed version to try to get its viewers to believe that we live in a "mean world" (and that they cause HUGE problems in our country and in other places, but that's another article for another time) , I think, unfortunately, we are living in a scary, cruel world.

Unless they are happening in our own backyards, then all we can do is sit back and watch and read about it. It's a helpless feeling. To be on the other side of the world or the other side of the country and have no way of helping someone else escape tragedy. We feel angry, which is just what the people who commit these heinous acts of terror want us to feel. At one point in these past 2 hellish weeks I saw a celebrity post a picture on Instagram about how fear wouldn't win – we wouldn't allow it. At first, I thought to myself: "Brie Larson, fear is winning. It's been winning for a while. There's nothing we can do." It irritated me, for really no reason. But the more I thought about it, the more "right" she became in my eyes. But I still wondered: "Brie Larson, how do we not let fear get the better of us? How do we not let them win?"

As I'm sure you guessed, Brie Larson of Room didn't answer me. But, I did get the answer when I saw a group of new students at my school's freshmen orientation. They were so hopeful looking, so happy, so enwrapped in their own world. Sure, they could be very interested in current events or they could be like me when I first started. But they were still choosing to be happy and, it looked to me, like they still had an optimistic view about their futures in the world they live in.

The best thing we can do - other than speak out for those who have had their voices stifled – is to just live like freshmen. It sounds ridiculous, I know but hear me out. Enjoy the little things in life – even if it's just playing a video game where you catch little pocket monsters and get some fresh air while you do it. Hold on to the people that matter to you – your parents, your friends, roommates, brothers, sisters, shoot, even if it's your orientation group. Never let those people forget even for a second how much they mean to you and how much your life has improved them coming into it. And, whether it's your religion/faith, a life philosophy, or your own moral compass, never ever stop believing in what you believe in. No one can take that away from you, no matter how hard they may try. Do these things and maybe, just maybe, the world may stop being such a scary place.