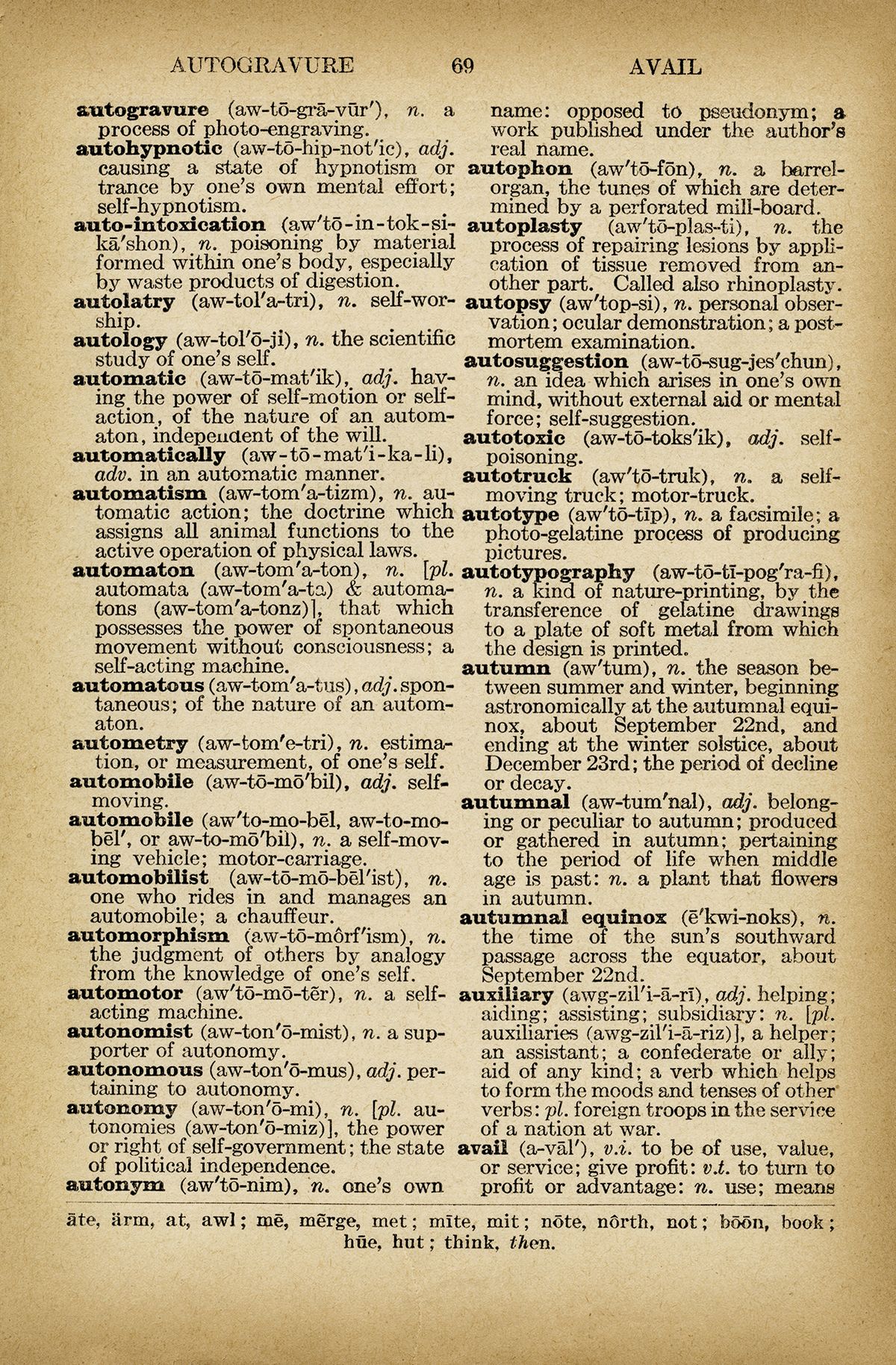 Approximately one week ago, I sat on my couch, alongside some friends, all digging into a nervous and heated text conversation that one was having with another friend of ours. Being close, we all joined in when it was his turn to send texts back, all now freelance editors and publishers, helping this debater come out on top. After going back and forth, we had succeeded, and our efforts resulted in our former adversary bringing pepperoni pizza, instead of cheese pizza.

When such a pressure as your pie topping is at stake, every last vowel needs to be formulated correctly in order to ensure precise infliction, firm tone, and a clear message. As I'm sure is evident, language, be it spoken or written, is primary in conversing with other people - especially when we want something.

A few days later, I went to work, where a coworker asked me if I was privy to the President's most recent comments on a few particular nations being...less than adequate. I'd recall the phrase directly if I wasn't so tired of hearing it.

Truthfully I hadn't been aware of it, and, recently being dull to politics, had little interest in versing myself on the topic. But with the explicit nature of the language, it was clear what most of the uproar was about. Take the issue, divide it in half. On the left: "You know what he meant/Is he wrong?". On the right: "Our President shouldn't be so crass/there's more to these nations than what he says.".

I'm not a political science major. I don't study international relations, either. Actually, I'm not even in college this semester. I have no interest in pretending that I'm equipped to tell anyone who's right or wrong. The only part of this situation that relates to me personally is that I also talk to people. Most times, I'm trying to say something, too.

From ordering pizza to maintaining relations with foreign countries, what comes out of your mouth matters, to put it simply. The message you deliver is composed of your tone, letter emphasis, dialect, relationship with the recipient, and an exaggerated one million other factors. But in speaking, it starts with words.Some people today, who have a more analytical approach to this, often believe that the actual word itself is almost meaningless. This has merit, proven by slang, vernacular, context, and the overall societal progression and changes of languages as time has and does go by. However, hyperbole and metaphors aside, words still have definitions. You can only stretch these definitions so far before you have objectively used the word incorrectly.

One wrong move, and I could have ended up with cheese pizza.