How Words Can Shape Politics
Odyssey

How Words Can Shape Politics

The words our leaders choose to say could determine the fates of entire nations. 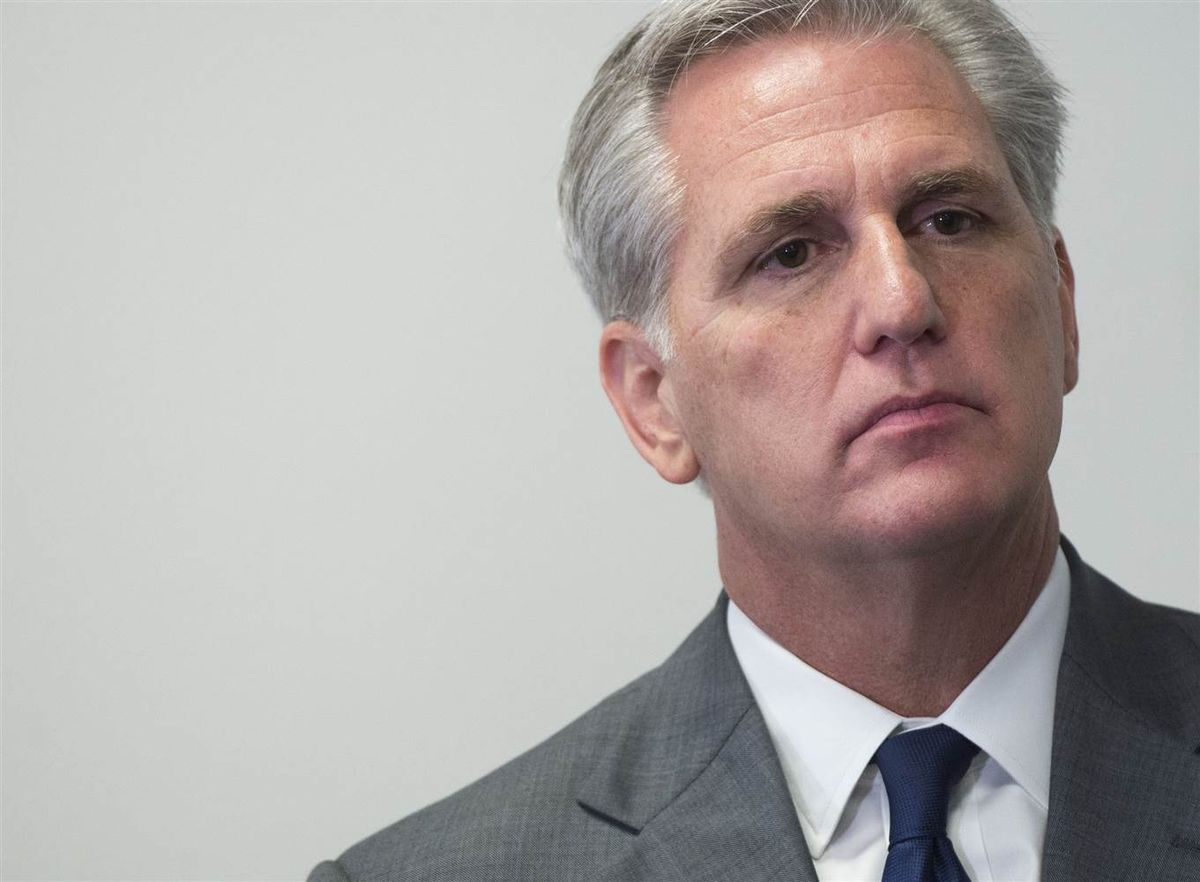 For politicians, words really do matter. In theory, actions should always speak louder, but for the most part, civilians are much more concerned about what their representatives say as opposed to what they do. In addition, a politician’s words carry much more weight than the average person’s. A light-hearted joke could possibly result in a full-fledged criminal investigation. This leads to the next point.

According to the Washington Post , a recording made on June 15, 2016 featured House Majority Leader Kevin McCarthy saying these exact words: “There’s two people I think Putin pays: Rohrabacher and Trump.” Now, after hearing about these comments, many people (mostly Democrats) would already be blowing up about the “proof” of Trump’s corruption. I personally would not jump to conclusions so quickly. But what did get me a little spooked was what Speaker Paul Ryan said immediately after: “No leaks…this is how we know we’re a real family here.” Maybe he didn’t want this light-hearted joke to leak because he was aware of the response it would get from the left media. But still, why was he so afraid of a remark made in jest leaking?

Ever since this story broke, Trump’s critics have used this Kevin McCarthy quote as “evidence” of Trump’s collusion with Russia. In my personal opinion, I do believe that Trump could possibly have been colluding with Russia during this election cycle, but a comment made in jest by Kevin McCarthy isn’t going to do it for me. Now, media outlets like the Washington Post and CNN are jumping to report on this story, which may perhaps do slight damage to the reputations of House Republicans and the White House. This story only seems to add to the narrative about Trump’s collusion with Russia in other ways, a story that has been in the headlines for days now.

So who is at fault here? Majority Leader McCarthy and Speaker Ryan. Politicians need to understand that the things they say really do matter. Light-hearted jokes and rumors can be taken the wrong way and blown out of proportion. McCarthy and Ryan need to consider their words more carefully on record. Critics won’t be afraid to use jokes as “evidence.”

Words can also be used to a politician’s advantage. In this case, an example that comes to mind is former president Obama. When Obama ran for president the first time around, he was an inexperienced senator not yet finished with his first term running against John McCain, a former POW in the middle of his fourth senatorial term. Though he was lacking in experience, Obama had exemplary rhetorical and speaking skills. I suspect that his charm and way with words had something to do with his win. There is no denying that he is extremely eloquent and likable. But does that automatically translate to a successful presidency? He was not able to get tax proposals through Congress, drastically increase funding for cancer research, or fulfill many of his other campaign promises. Yet, he is still praised by many Americans simply because he is gifted in the art of the English language (or maybe his speech writers are). For the record, I don’t have anything against President Obama. I don’t agree with all of the decisions he made as president, but I do think he tried his best.

Furthermore, who could ever forget that time President Trump tweeted about his pleasant phone call with the President of Taiwan? Three words, “President of Taiwan,” almost brought relations between the U.S. and China crashing down. The relationship between the U.S. and China is vital to the United States’ economic well-being. However, China refuses to acknowledge Taiwan as a sovereign state and much resentment is still harbored between the two nations. Therefore, the President of the United States acknowledging Taiwan as a sovereign power could have had a profound effect on the United States’ good standing with China. Thankfully, President Trump was able to smooth things over with President Xi Jinping the Trump way, by talking to him for three hours over dinner.

Overall, words are extremely important in the world of politics; they can affect elections, international relations, and even criminal investigations. Politicians must select their words carefully, for the fate of entire nations could be resting on the words they choose to say. That’s why it’s a little terrifying to me that the current President of the United States is an actual firecracker. In just 140 characters and a couple of impulsive minutes, he could say something that could bring our nation to its knees. So, to all the politicians representing me, be careful with your words. Be extremely mindful of what you say, not just publicly but on record. Words are more powerful than you may think. And yes, actions may speak louder, but that doesn’t diminish the fact that words are loud as well.