Why You Shouldn't Say The N-word
Odyssey
CurrentlySwoonLifestyleHealth & WellnessStudent LifeContent InspirationEntertainmentPolitics and ActivismSportsAdulting
About usAdvertiseTermsPrivacyDMCAContact us
® 2023 ODYSSEY
Welcome back
Sign in to comment to your favorite stories, participate in your community and interact with your friends
or
LOG IN WITH FACEBOOK
No account? Create one
Start writing a post
Politics and Activism

Why You Shouldn't Say The N-word 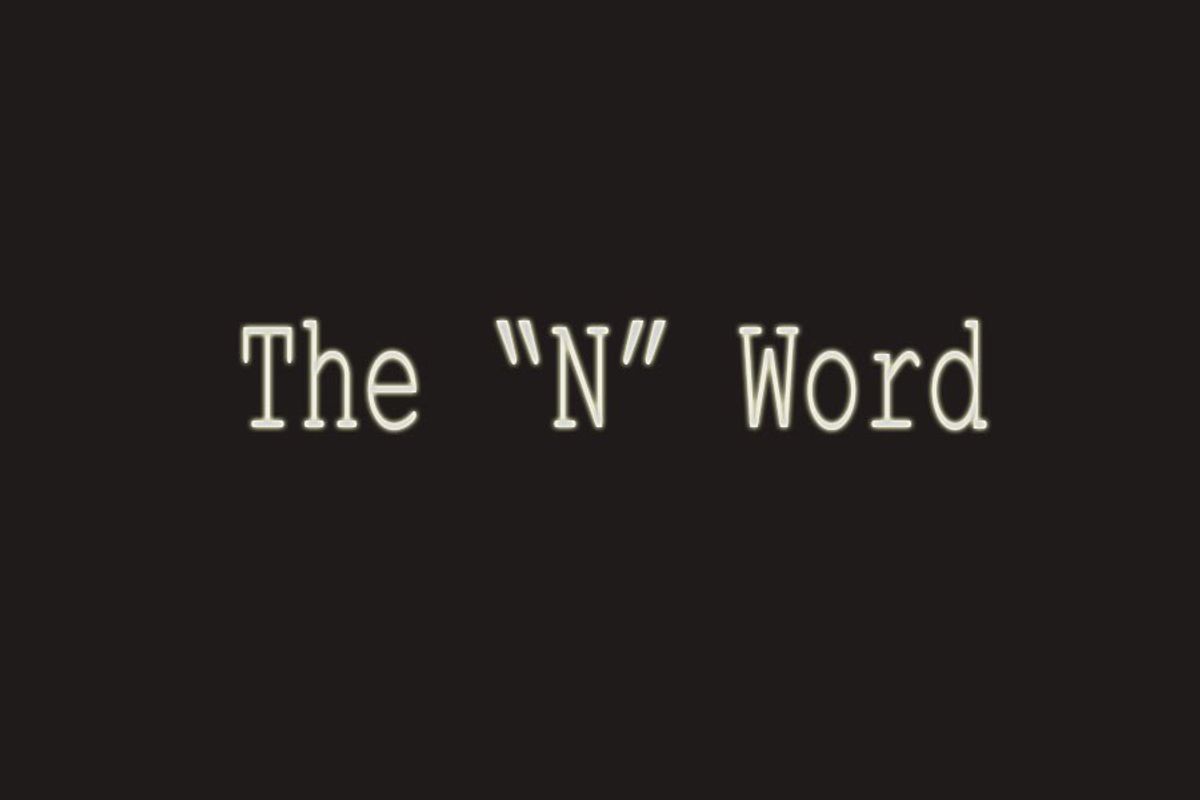 In order to completely diminish a derogatory term from modern day vocabulary first, the society must have respect for the community the word is demeaning.

In the case of black people, it seems the N-word has made its way into everyday conversations and pop culture. the N-word became a term used to refer to black people when the first African slaves came to James Town, Virginia in America. These words are historically known as derogatory terms used against black people.

I never understood how many white Americans can write multiple paragraphs on how wearing Nirvana shirts without being a fan of the band is "disrespectful," and "fake", yet y'all cannot grasp the fact that if you are not black, you shouldn't say the N-word. Period. Not that I understand why you'd want to use such a historically hurtful and emotionally charged word anyway. I mean seriously, I have had many arguments with my fellow white classmates where they try to invalidate my feelings towards this word that was meant to be hurtful to my people.

News Flash the word "cracker" is a name that slaves gave their white owners because it resembled the sound of the whip. So don't bring that up when arguing with me.

You should not be able to say the word because you have never been on both ends of the word. I understand now the N-word has been used in terms of endearment amongst blacks, but white people will never be able to experience the oppressive side of this word. If a black person decides they would like to use the word, that is their decision. Black people can say it because we understand the language of our people and have suffered with and endured the same day to day racism that you are subjected to growing up black in America. For all the white kids or non-Black people of color who have the nerve to call each other the N-word in the hallways and sing it with all your favorite rap songs, yet shut your mouths when there is another police brutality against blacks or a killed black boy on the streets. Shame on you. You have to feel the fear, agony, and depression of something like this.

It's not fair that you guys get to call each other the N-word and want to be a part of Black Culture, yet you will never choose to be wholeheartedly thrust into our world. You still get to walk in a pack with each other on the streets without people thinking you're in a gang, you don't get followed in stores, or have women clutch their purses when you walk past them. The reason why the use of these words outside of the black community is a problem with me is because the N-word discriminates against blacks in a way it cannot whites. This is why whites should not want to say the N-word and should begin to understand that they cannot populate every aspect of Black Culture.