Why Womxn's History Month Is So Important

Why Womxn's History Month Is So Important

A month where we recognize the great contributions womxn have made and will make. 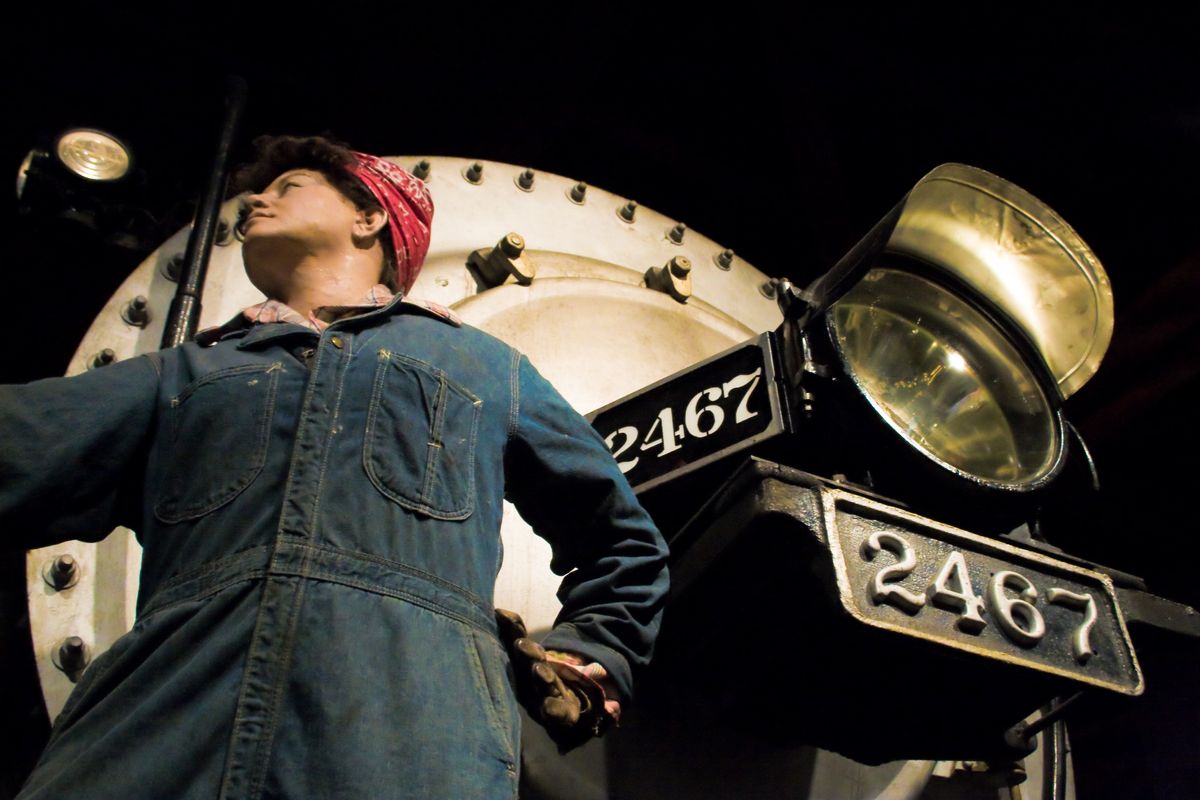 As we are coming to a close on Womxn’s History Month, I figured it would only make sense for me, a womxn, to write about why this month is important (and why womxn are great).

Here’s some background on WHM:

Now that I’ve given you some basic info on this great month, here’s some reason why this month is necessary and needs to be celebrated.

While this month is about recognizing and shining the light on Susan B. Anthony, Mary Wollstonecraft, Sojourner Truth, or Maya Angelou, it’s also the month to recognize womxn of all backgrounds! This month is all about recognizing the great contributions womxn have given in our lives, country, and world. And though this comes once a year, make sure to always thank/respect all the great womxn in your life (and those who aren’t).

Jokes aside, this month is also about tearing down myths about what womxn can and can’t do. Whether it’s kicking ghost butt or writing code into space, this month gives evidence on how womxn can do anything men can do (and sometimes, even better than men). Which brings me to my next point down below.

This month is important because not only are we acknowledging the current and past womxn, but future womxn. As a kid, it was disappointing to see how textbooks focused on how many men were “huge” contributors to this country/world – I hardly read much on womxn’s contributions. This month is dedicated to empowering future generations of womxn and telling them that they can be whoever they want to be – that there is no limit to what you can contribute to this world. The womxn who have created history in the past are inspiration to womxn who will create future history (oxymoron, I know).

As March ends, remember to acknowledge womxn from the past, current, and present. Recognize their worth and great contributions to this society and world. Fellow queers/everyone, recognize ALL of your sisters. Men, respect womxn. And most importantly:

womxn, lift each other up.