Being A Woman In A Male-Dominated Career

Being A Woman In A Male-Dominated Career

I might be young but I am not weak,

and I might be a woman but I am not inadequate. 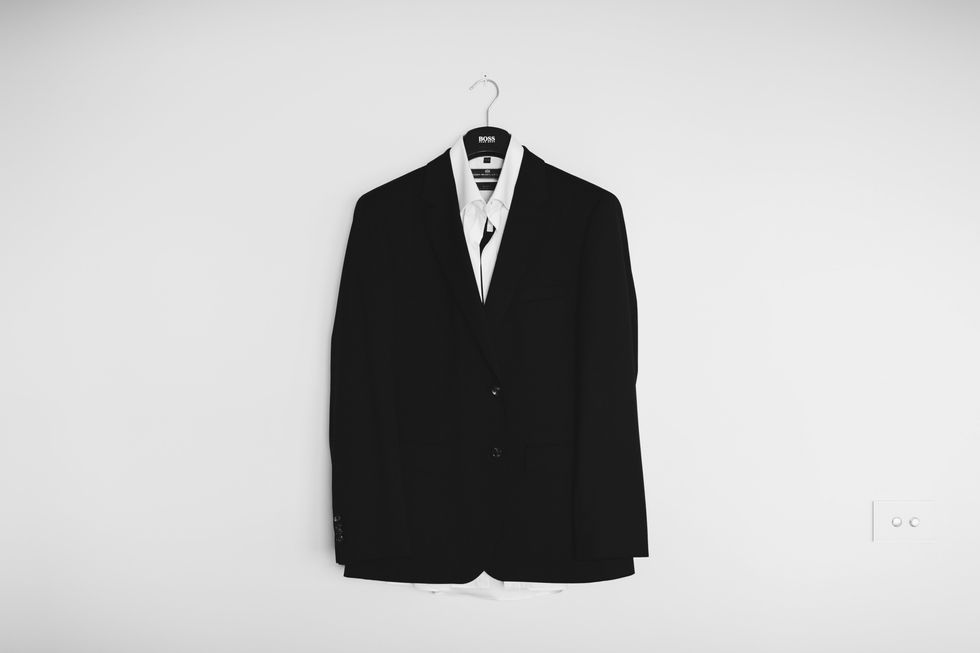 In all fairness, times have changed,

Woman have the right to vote, to receive an education, to join the military, or to run their own companies.

Despite the year, despite other amazing accomplishments, there are still one or two people we come across that still haven't adapted to the times.

I work as a security officer.

And when you think security officer, some people see a guy on a segway scooter,

a guy standing outside of a high-end store, or in my case a GIRL behind a desk.

When accepting the job there were two other women, and seven men.

And most certainly not an issue.

I am given equal responsibility as my other co-workers, as well as equal pay.

The issues are comments.

When asking my boss with pointers or tips to spruce up my resume, he suggested adding a picture of myself, so employers could see what I look like and that might somehow give me an advantage?

I suppose it was a type of compliment, but also suggesting that I should go off of my looks and "beauty" rather than the fact that I do have accomplishments, a degree, and another in the process.

In other cases, I was told through a supervisor that "people," a.k.a my boss, noticed I wasn't looking my natural "happy" self, my hair was out of place after coming back from the gym, and I wasn't looking like my "beautiful self" as she put it.

Now I wasn't and still am not entirely sure what she was implying, or what my boss was trying to get her to "tell me."

But the only thing that was different about me in the time frame she was referencing was my lack of makeup.

So in other words, "wear makeup."

Sometimes I don't like to wear makeup, and I'm sorry that scares people.

No matter what profession, I feel like beauty constantly comes up.

Which to a certain extent is true, at work, an interview, or any other professional place it's good to practice some basic hygiene and dress up a bit.

But why does makeup matter as a security officer, and why would I need to attach a photo of myself to my resume?

The comments don't stop there.

I tend to snack, and I don't know about you but I like to eat small meals throughout the day rather than three big ones.

Which led to an outpour of comments like, "wow eating again?"

"what are you eating?"

"You ALWAYS have food!"

"Make sure to save some food for the rest of us at the meeting."

And I get jokes, I get sarcasm or a casual tease.

But after a while, it's not as funny.

I work with mostly males, and I'm a security officer for now,