The Negative Effects of Gender Roles
Odyssey
CurrentlySwoonLifestyleHealth & WellnessStudent LifeContent InspirationEntertainmentPolitics and ActivismSportsAdulting
About usAdvertiseTermsPrivacyDMCAContact us
® 2023 ODYSSEY
Welcome back
Sign in to comment to your favorite stories, participate in your community and interact with your friends
or
LOG IN WITH FACEBOOK
No account? Create one
Start writing a post
Politics and Activism

The Negative Effects of Gender Roles

They may appear innocent but they can be disastrous. 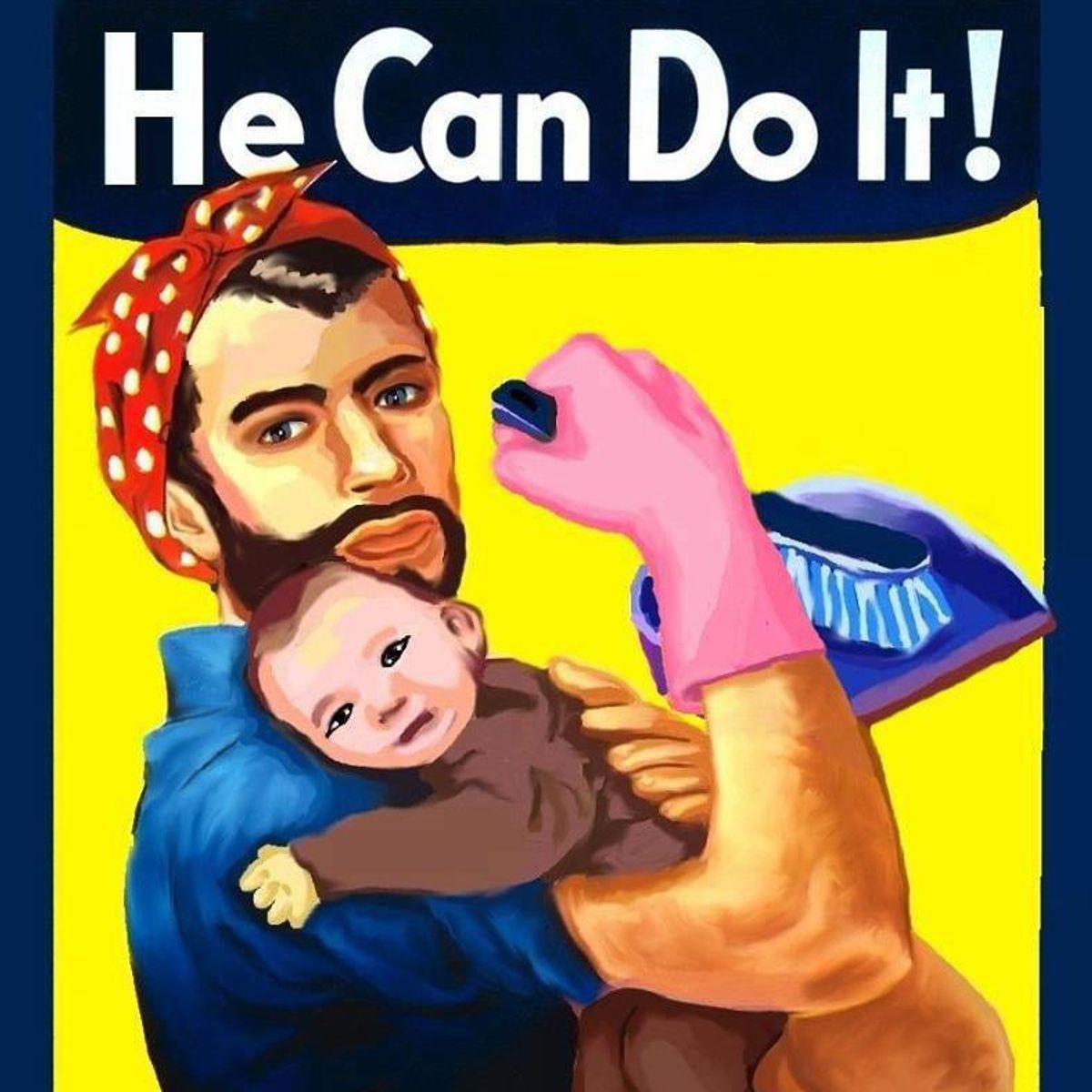 Since a young age, people are told what they should like, act like, and become based on the gender of their body. These preset ideas start off by expecting young females to like pink or pastel colors and young males to like blue or darker colors. It teaches young children that females are nurses and males are doctors, that the mom stays home to clean the house, cook, and take care of the children while the dad goes off to work to make money and provide for the family. Society has come to call these ideals gender roles since they are basic roles and ideas that a certain gender should conform to and accept. While these stereotypes and ideal roles may seem innocent and harmless, they have a dramatic affect on the everyday lives of people. From personality development to careers and education, gender roles have set boundaries that cause a negative effect on both genders.

One of the basic foundations of gender roles is the believe that certain personality traits are linked to biological gender. For example, women are believed to be “submissive” while men are “aggressive and assertive”. Women are expected to be emotional while men “should manage and suppress their emotions”. These can lead to many problems. These expectations force people to change who they are and shames them if they do not. Trying to change or not accepting one’s personality can lead to internal conflict and unhappiness with the situation that the person is in. Depression, anxiety, and low self esteem can be caused by oppression emotions or putting oneself in situations that one is not comfortable in. The belief that all men are aggressive leads to a acceptance and normality in relationship abuse. The phrase “He’s only mean because he likes you” is often said after a elementary boy pulls a girl’s hair or pushes her down. By telling elementary students this phrase, it teaches them to “connect pain with love”and should be expect abuse when a male is in a relationship.

In addition to personality, gender roles influence the careers that people select. Since some jobs require “caring, comforting, and serving behaviors” they are labeled as a woman’s job and stereo-typically do not have a high male employment. Jobs such as nursing and flight attendant often have a majority of females for they require “tenderness and patience”, while jobs like construction and police officers have a majority of male workers for they require “physical strength and toughness”. Males are encouraged to enter jobs that require physical, scientific, or mathematical skills for they are believe to be better at those fields, unlike women who are believed to be better at emotional skills, language, and humanities. Females are encouraged to attend college before forming a career, while men are expected to go straight into the workforce. Due to this gender stereotype, over 57% of college students are female. Therefore, males are receiving less education. Yet, the effect does not stop at career choice. Due to gender roles, women experience “pay gap, occupational segregation, denial of promotions to leadership, glass ceiling in different professions, increased casualization of women workers” and “lower levels of equation and work opportunities”.

Furthermore, gender roles are a major factor in the roles that men and women have in a family setting. Most families are set up where the father works and is the head of the house and the mother stays at home to take care of the house and children. This can be linked to the idea the women are more nurturing and gentle. Society places a pressure on women to have and raise children, even when most are happy without them . Due to the stereotype that males such have authority, it is looked down on when a man is a stay-at-home husband and his wife works. He is seen as weak and “unmanly” for not seeking a demanding job and letting wife provide for the family. Some people do not believe that stereotypes and gender roles play a major role in people’s lives today. Some believe that “the gap between different genders has already melted down, creating an all equal society and more equalized families” and that families should have a set system for “Kids need to be trained to cop up with the family roles. This will help them to be more understanding and affectionate to parents”. While they say that gender roles were once an issue, they do not believe that they are a current problem. Yet, in 2015 female full time workers 20% less than a male with the same credentials and job. Even though the writers say that there is no gender roles in society and that the genders are equal, they also believe that children need to have a gender role for a stay-at-home parent in order for children to be affectionate. Yet, that believe is disproven by a multiple studies. According to these studies, the only difference between a nontraditional family and a gender role conforming, traditional family, is that the children of the nontraditional families tend to stray from the typical gender roles and stereotypes.

While gender roles and stereotypes may seem innocent and almost nonexistent in today’s culture, they are still present and cause a major effect on the current and future generations. They set limits on personality and mental health awareness. They try to force males and females into certain job categories and discriminate against those who do not conform. Gender roles even affect the way family life is built and maintained. The gender roles that were made many years prior have damaged the culture of today. They affect education by telling males that schooling, especially college, is not necessary unless one is female. They affect economy by creating a wage gap between males and females, even when the job and credentials are the same. They affect they way a person is raised and how they preserve themselves by labeling traits and behaviors as female or male. Gender roles and stereotypes may not seem like much, but the impact that they have will last for many generations to come.