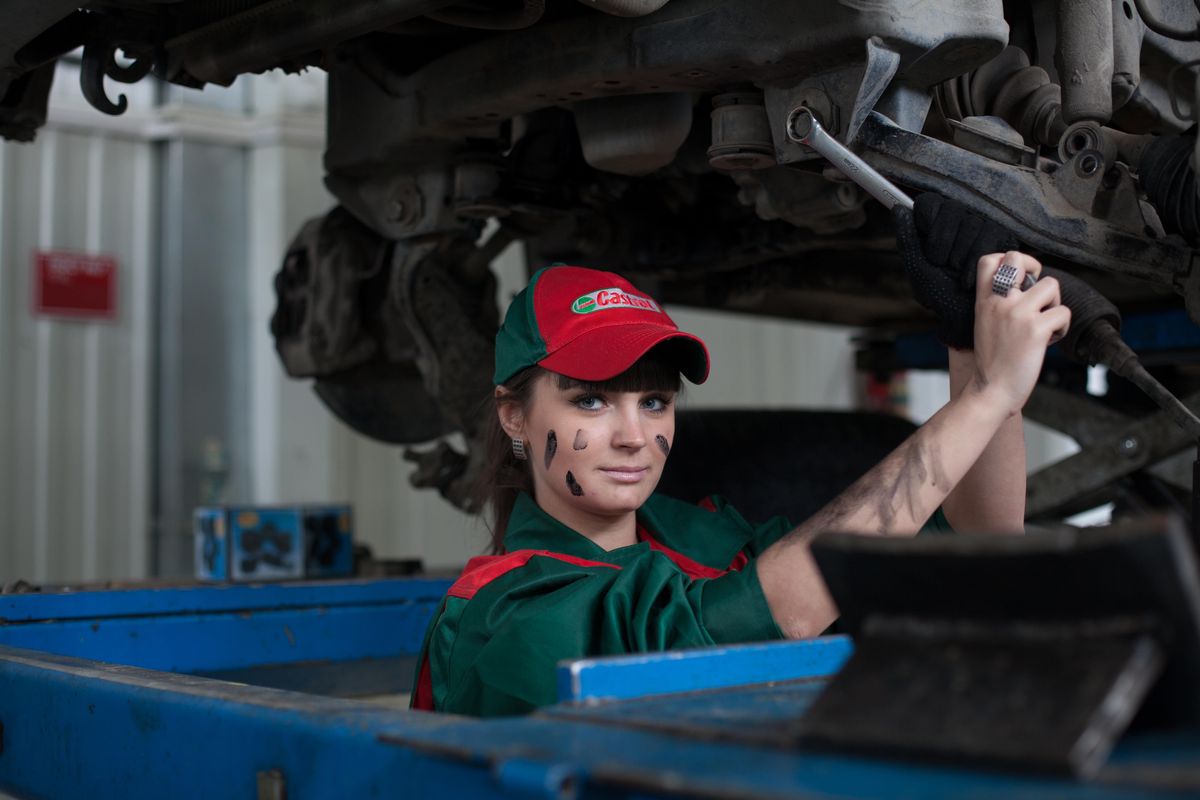 They can stand up for themselves and fight back. We need to bring awareness to people, spread the word to others about women equality, and let the governments and others to recognize women's rights.

When I look at the political news, there aren’t many women who work with government or business.

For example, not many women work in the U.S. government. Just for the government who work with President Trump this year, the total of the presidential cabinet is 23 people, and only 4 out of 23 is women, which is 17.4% that are women and 82.6% that are men.

In 1925, Nellie Tayloe Ross becomes the first woman to serve as governor of a state, in Wyoming. So women can be the leaders, just like a man. We need to educate women and girls, and most of the girls work harder than the boys.

Another example, in general, there are many successful business people, but only a few that are women. Women who want to run a business face barriers, including the inability to compete in the global markets, limited equal access to financial assistance and global supply chain, and the lack of skills development programs.

If you want to start your own business, just believe in yourself, even though you are a woman, just trust yourself.

When Barack Obama was still the president of the U.S., he urged the US Congress to pass the law that ensures that women are paid the same as men for doing the same level of work. Obama said, "If this law was to be adopted and advanced, this paradigm shift will not only impact the lives of women in the United States, but it will also create transnational restitution, which forces the hands of other leading countries and world leaders to enact similar policies and laws in their countries."

Most of the time, women get paid less than men.

As a student, my school has a lot of programs, for example STEM. STEM stand for science, technology, engineering, and mathematics. In the United States, less than 28% of the people in STEM are women and girls, but 60% of female graduates hold a bachelor's degree.

In my school, I see there's a lot of girls that are in STEM projects, 60% of the STEM students in my school are girls.

Today, our community has changed, but there are still people who think that women shouldn't do such things, and we need to tell other people that everyone is the same, even though they don't look the same.

Caitlin Marie Grimes
University of South Florida
6611
Beyond The States