The truth of the matter is that a lot of people will stretch the truth, exaggerate the facts and manipulate the public in order to promote and reflect their values. 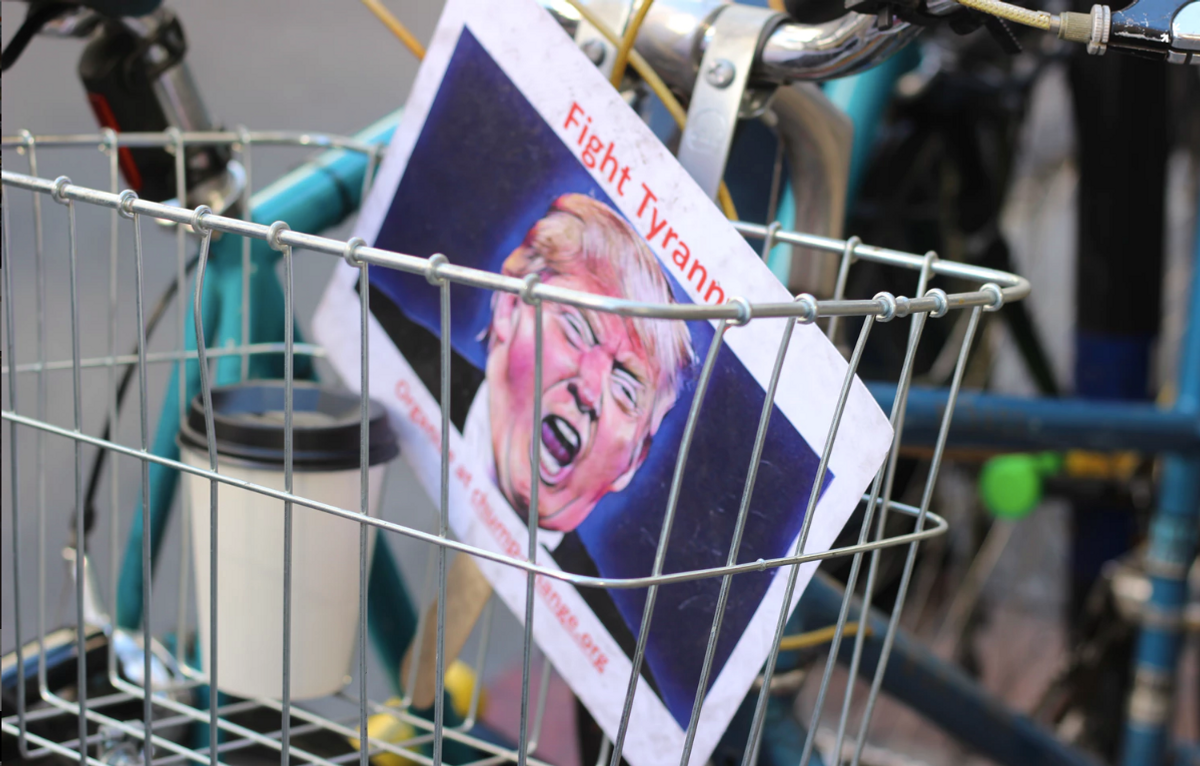 Recently, I have noticed how many people my age look to social media for their news outlet when it comes to politics. They are so quick to believe any post or story on platforms such as instagram, Facebook, or Twitter that may not cover all of the facts and hold some bias.

This past month, USA Today, a liberal news outlet published an article that implied that the Federal Government had lost nearly 1,500 migrant children who were supposedly separated from their families and possibly sold to sex-traffickers.

It’s safe to say that many people weren’t all that pleased to hear this disheartening story and were quick to share their opinions and insights.

This specific story caught wind very quickly and many people even utilized it to get donations and votes.

However, as it turns out, this specific Twitter thread had many misinforming aspects and the full story was not told correctly.

Let’s break it down a bit more.

First of all, the article that inspired the Twitter thread reads that “the federal government has lost — yes, lost — 1,475 migrant children in its custody.” However, these children weren’t in the custody of Health and Human Services (HHS) at the time of the story's publication; they were actually placed with sponsors.

The Federal Government sought to reach out to 7,635 children to make sure they were still with their sponsors but were only able to reach 6,160 of them. The whereabouts of the 1,475 remained unknown BUT that doesn’t mean that they are necessarily missing or separated from their families.

The fraction that was “missing” or "unaccounted for" could be due to a lot of reasons: the sponsors of these ‘missing’ children didn’t pick up the phone when calls were placed inquiring as to the children's whereabouts, their numbers had changed or they may have even moved and changed addresses.

However, these important details weren’t given. To make matters worse, a viral video portraying this news story used 4-year-old, Obama-era photos and descriptions used out of context to criticize President Trump’s separation policy.

The photo above was taken on June 18, 2014 and had nothing to do with the claims made in the article.

So, here are the unembellished and objective facts of the story:

According to the official statement released from the Department of Health and Human Services, of the sponsors assigned to the migrant children, “41 percent were parents, 47 percent were close relatives, and 11 percent were other-than-close relatives or non-relatives.” Similarly, of the 7,635 follow up calls it was revealed that “6,075 [children] remained with their sponsors. Twenty-eight [of them] had run away, five had been removed from the United States, and 52 had relocated to live with a non-sponsor.” And they were “unable to determine with certainty the whereabouts of 1,475.”

The truth of the matter is that a lot of people will stretch the truth, exaggerate the facts and manipulate the public in order to promote and reflect their values. So, let’s not believe everything we hear or read, and that statement goes for either side of the political spectrum.

I am in no way saying that since this specific thread exaggerated the truth, immigration/family separation is not a severe issue. I am not trying to promote my opinion onto you or advocate for a specific party. I simply want us to be more aware of what we are reading and more cautious of the facts we chose to believe. There are multiple sides to every story, so let’s not rely on some Twitter thread to shape our entire political ideology. Let’s strive to be an intentional generation that seeks the full truth, one that doesn’t get caught up in filtered, hyperbolic and biased standpoints that take over social media outlets.

Don't believe me? Do your own fact checks: