Look What You Made Me Do. 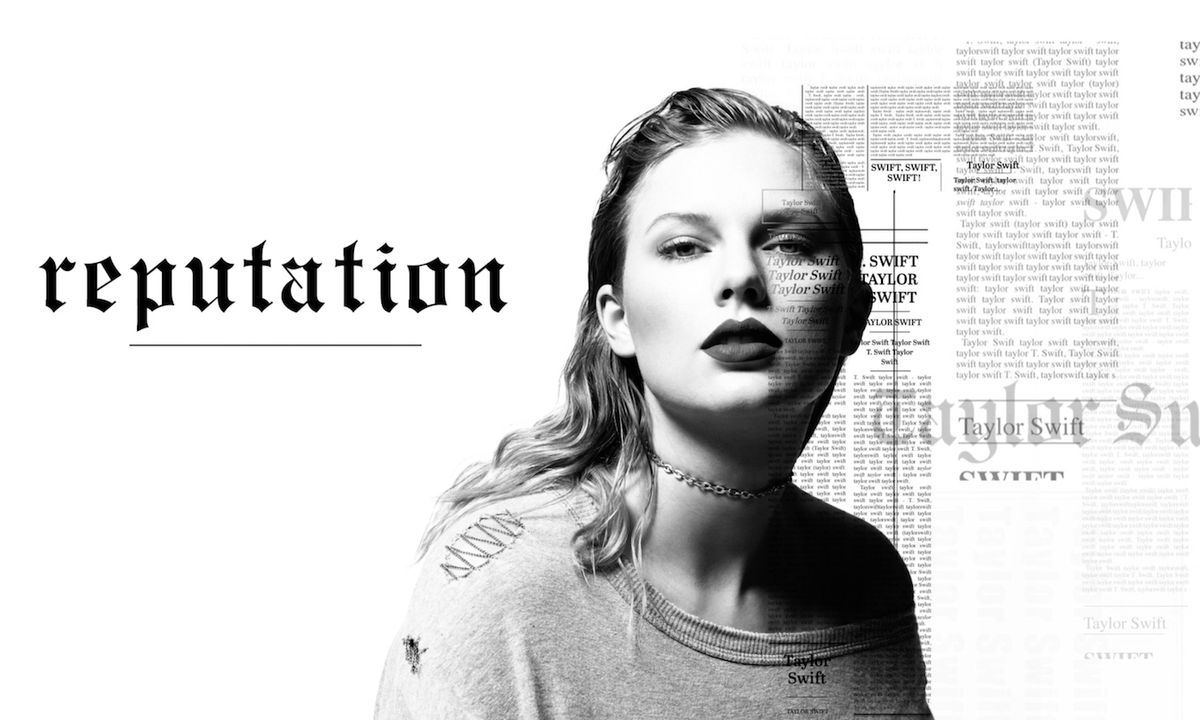 When I started writing for the Odyssey two years ago, my first article discussed how I was finally over the Taylor Swift obsession that had followed me all throughout middle school, high school, and my freshman year of college. I am, I guess, a reformed "Swiftie". I had Taylor Swift t-shirts, knew the words to every one of her songs, and had been to two of her shows. My Taylor Swift Tumblr blog had almost 1000 followers, including Swift herself, and I staunchly defended her against all the people who called her fake or attention-grabbing and insulted her music.

The unlikely event that changed my views on Taylor Swift was the rise of the right in United States politics. While Trump and the Republican Party gained more power in late 2015, Taylor Swift, who had proudly proclaimed herself to be a feminist, remained silent. Even after the video scandal in which Trump talked about sexually assaulting a woman, Swift refused to state who she politically supported. While she posted an Instagram urging fans to vote, she did not share her own views, apparently out of fear of losing some of her fan base (or, in my cynical but probably correct opinion, out of fear for losing money).

Swift has been out of the media spotlight for the past one and a half years, but she returned to the scene with a vengeance, releasing the single "Look What You Made Me Do" in August 2017. The song discusses her disagreements with Kanye West and Kim Kardashian West, and she even goes as far to mimic Kardashian by discussing how she's "getting receipts" and editing them later, suggesting that she believes Kardashian edited the video footage of the phone call that caused this whole feud. (What happened to there being a "special place in hell for women who don't help other women", Taylor? Guess that only applies when people are insulting you.)

Despite the fact that the album is not out yet (it drops tomorrow, November 10th) it seems to hint at Swift getting back at the media and people like the West's for tarnishing her image. It also demonstrates how being a Taylor Swift fan is to be part of a special club that favors the rich.

In order to listen to the album, one has to buy it--it won't be on streaming services such as Spotify until weeks after it drops. The move is calculated on Swift's part--she can track her album sales--but it fails to take into account the people who may not be able to afford the $15 dollars that the album costs but have supported Swift. Worse still, Swift has now started a "Taylor Swift Tix" program in which fans buying her merchandise or tweeting her picture (you've probably seen it on UPS trucks) advance in line for tickets to her shows and are more likely to be able to go. One can buy a $50 dollar t-shirt in order to advance their standing for tickets, or shell out enough cash to buy a $75 dollar sweatshirt. The program rewards the rich and ignores those who can't afford to buy things such as the album or a sweatshirt but want to listen to some catchy tunes.

It's a constant debate whether or not celebrities have to engage in politics. And while being the most well-known pop-star in the world doesn't automatically mean that one has to engage in political issues, proclaiming yourself a feminist and then doing nothing for women who are less fortunate/have less privilege than you is an infuriating move. Until people in positions of power speak up for those who are not, we will continue maintaining the status quo and rewarding the rich and powerful while punishing the poor.