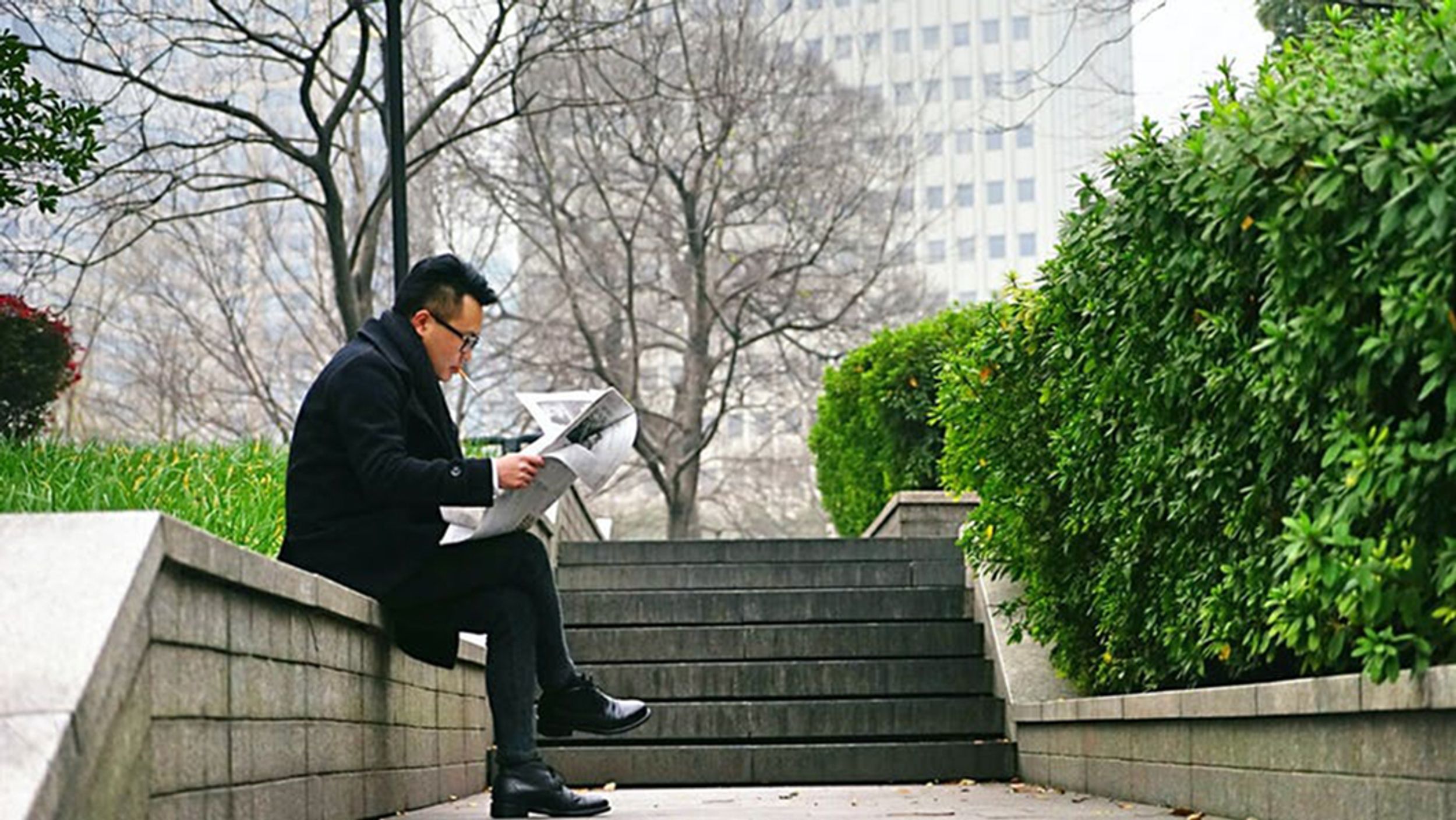 Sunday, February 25, Xi Jinping, China’s popular and charismatic president, defied political convention when he proposed scrapping the presidential term limit, the first proposed amendment to the Chinese Constitution since 2004. Following the lengthy presidency of Deng Xiaoping (which was preceded by the equally lengthy chairmanship of Mao Tse-tung), China adopted for its highest office a time limit of two five year terms. As of right now, Xi is in the fifth year of his first term and will begin his second and possibly final term in March. The amendment will allow him to run for another. Though many western media outlets have decried this move, using even more than the usual amount of orientalist language, this will actually make China all the more democratic and ensure strong, capable leadership well into the future.

Official term limits, however well-meaning, are simply unnecessary. All elected leaders, no matter what the constitution does or doesn’t say, have term limits. They can only serve however long they can get the votes for. The Chinese people have questioned rigid, arbitrary, and undemocratic restrictions. Like the saying goes, if it ain’t broke don’t fix it. To put it a bit more eloquently, as Xi did at the Second Plenary Session of the CPC Central Committee back in 2013: “an official … should act boldly and effectively in work, but he should also ensure consistency and continuity in the work.” The people want continued anti-corruption measures. They want to continue the modernization of the growing urban centers, the rural countryside, and Tibet. They want to remain optimistic and stay proud of their country and their government. In short, they want Xi.

Now more than ever, China needs skilled, experienced statesmen. Just in the last year, with Brexit and the election of Donald Trump, there have been more than enough cautionary tales showing us the dangers of great nations electing not-so-great leaders. Despite what “democratic activists” in Hong Kong might tell you, no one is grabbing power. We must remember that Xi is not even finished with his first term. Meanwhile, Germany’s Angela Merkel is on her way to a fourth consecutive term, having served thirteen years and counting as chancellor. No one is becoming president for life. Like the American Congress, they’re allowing more terms for leaders who can earn the vote more than twice.

The Chinese government and people are recognizing that China is in a place in its historical development that is unprecedented. In the last five years of Xi’s presidency, China has been eliminating poverty at breakneck speeds, all the while carrying out large-scale anti-corruption campaigns which have added a lot of fresh faces and removed more than a few old ones from the highest levels of government. And with nearly $1 trillion being put into the New Silk Road Economic Belt, China can’t afford to wait for a new president to learn the ropes.

With the nation set to become the world’s largest economy by 2020, their actions have consequences which reach far beyond just China. The sheer size and scale of their economy cannot be understated. Chinese goods can be found in every country in the world and many large foreign companies still favor Chinese labor, even as the costs mount. Despite its size, theirs is also one of, if not, the most stable markets in the world. And while nations like the United States, Japan, and Australia hope to compete against the emerging superpower, many are cheering as our once unipolar world opens up.

Though rarely mentioned by the Sinophobic western media, China’s development programs in Asia, Africa, and Latin America have been nothing short of life changing. In addition to offering low interest loans and helping develop industry and agriculture across the world, China has forgiven just as much as they’ve lent, allowing struggling nations like Zimbabwe to get back on their feet. That’s without mentioning the 600 million people in China who have been pulled up from poverty in just the last few years.

China’s policies and strategy have been working, not just for China but for the world. A major change in leadership at this critical junction would be foolhardy at best, disastrous at worst. Lifting the restriction on term limits will only democratize and strengthen the country. I, for one, applaud the amendment; as I applaud President Xi on his successful first term, look forward to his second, and will have to wait and see about a possible third.