Will We Ever Get The LGBT We Need On TV?
Odyssey

Will We Ever Get The LGBT We Need On TV? 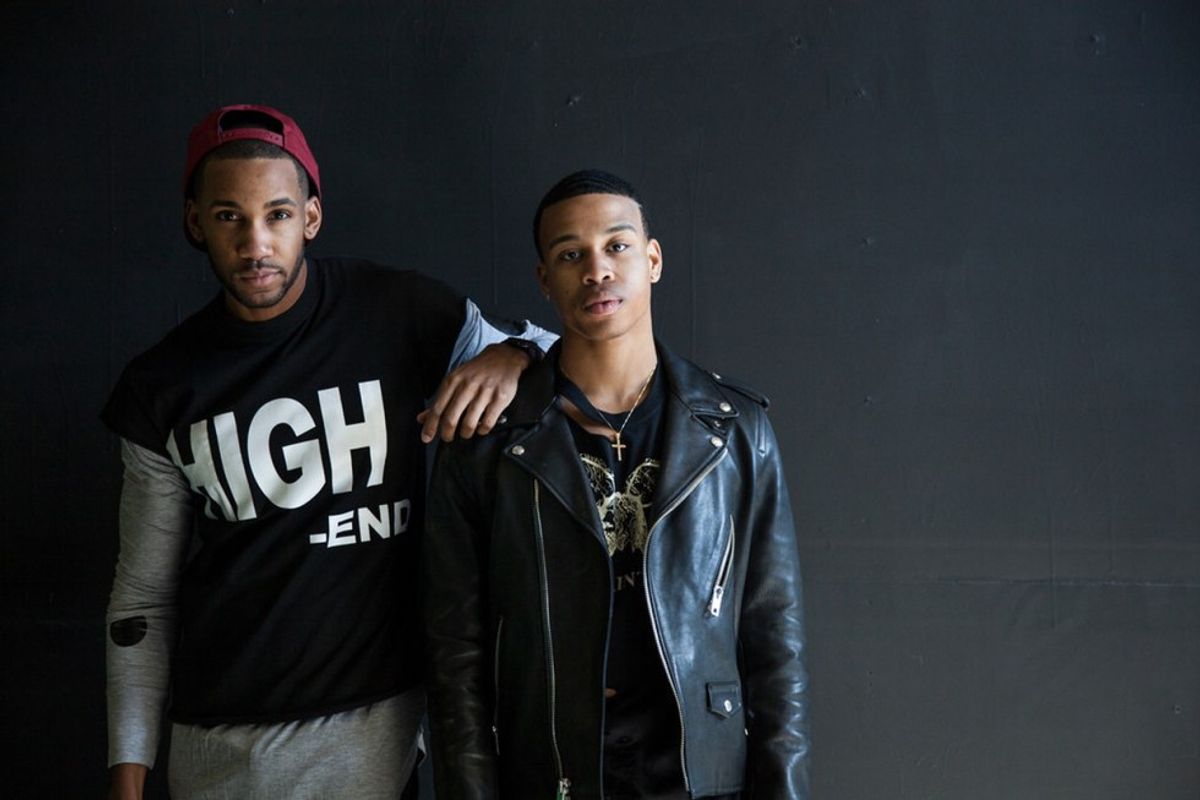 The year 2016 is almost over with and 2017 is approaching fast, and a lot of progress has been made, especially in the media. With that being said, where in the world is the mainstream representation of the LGBT community? Yes, there may be some shows that target this specific audience but it’s mostly just on YouTube. Even with the growing audiences of Signal23tv's series like "About Him," "About Her," "About Justin," "Steel River," and more, there still isn’t much chance of these shows getting picked up by a popular network. Even in the mainstream media, the public is only introduced to a few certain types of people from the LGBT community.

I praise Netflix for being more progressive lately with its shows and movies, especially my all-time favorite "Orange is the New Black." This show introduced me to the goddess that is Laverne Cox and some of the struggles of being transgender on the episodes that were focused on her character’s story. Also, other issues including the "binary opposition" of race in the show, stories of some of the lesbian characters, and the corrupt system behind the media and some officers (if you haven't watched the latest season, you need to). However, what we’re given on television is less impressive to me. The only stories that we hear or see involving the LGBT community is either that of (mostly white) lesbians, (mostly white) gay men, and that’s just about it. Even if there is a nod to some transgender person, the character usually playing them is a straight female or male in real life.

Now, I have to admit that we do have Jamal Lyon from "Empire," Connor and Oliver from "How to Get Away with Murder," and a few other people that represent the LGBT community, but there are no shows that make them the center. Okay, I lied. There is MTV’s "Faking It," but the whole premise of that show is pretending to be LGBT in order to become popular. All that being said, none of them really hone in on what it means to be gay in America. At least not in a necessarily realistic point of view. Don’t get me wrong--I’m not bashing any of the shows that were mentioned at all. I just feel as though by now we need more, especially positive representations in a world that is still struggling to get to know the community as a whole.

I want a show (not just a YouTube series, but something mainstream) that focuses on the lives of gay men and women. Nothing like a documentary, but an actual series that has multiple seasons on air. Something that focuses on what it means to be a black, white, Asian, or Hispanic gay person growing up in all sorts of environments. I want a show that shows someone in transition or struggling to come to terms with themselves. I need a show that doesn’t just make LGBT people manipulative, evil, overtly sexually active, or just plain sad. I need a show that focuses on the fact that the members of the LGBT community are powerful, emotional, and human. I do feel like some shows are trying, but they focus so much on their heterosexual characters' plot lines that the LGBT issues get pushed to the background. I have yet to see a show that fully portrays what it means to be HIV-positive or what it’s like to be bullied for your sexuality so much that the character goes into a depression. I have yet to see a fully realistic scenario of someone trying to come out to his or her family and friends.

All I really see when I look at TV is a straight cast with maybe one or two members of the LGBT community holding the show up by being a background character. Now, I do have to applaud "HTGAWM," because Shonda Rhimes is doing a good job so far with her portrayal of Oliver and Connor’s relationship. It’s real and honest, but I still want and need more. I don’t just want men in shows like Spartacus that just hook up on occasion because they’re in a prison-like setting (although it is interesting to look at); the LGBT community is more than just sex appeal.

The lack of shows like this (other than drag queens and gay men gossiping) makes me miss the one show that I grew up loving. "Noah’s Arc" was like a beacon of hope for me growing up. I got to see four independent African American men live their lives while being gay in America. They touched on real issues like HIV, the dangers of only trying to date one type of person, what it’s like to struggle with your sexuality, being promiscuous, and living in a monogamous relationship. Noah, Alex, Ricky, Chance, and Wade gave a young (closeted) African American boy like me hope that one day things would get better, and knowledge that I wasn’t the only one out there struggling with real life issues. Hopefully, since it is almost 2017, a show like "Noah’s Arc" gets a reboot or maybe some show will actually prosper and touch on all the issues that any given person in the LGBT community faces. We have more than enough shows that focus on the lives of straight men and women, and more than enough movies that hint at some latent homo-eroticism. I feel like it’s time for someone to break the mold and give us more than what we’ve seen for years. I also strongly feel that if we had more shows with positive representation of the LGBT community, then the world will see us all more as actual people and human, cutting the instances of hatred and ignorance in half.