Why You Should Watch "The Lobster"
Odyssey

Why You Should Watch "The Lobster" 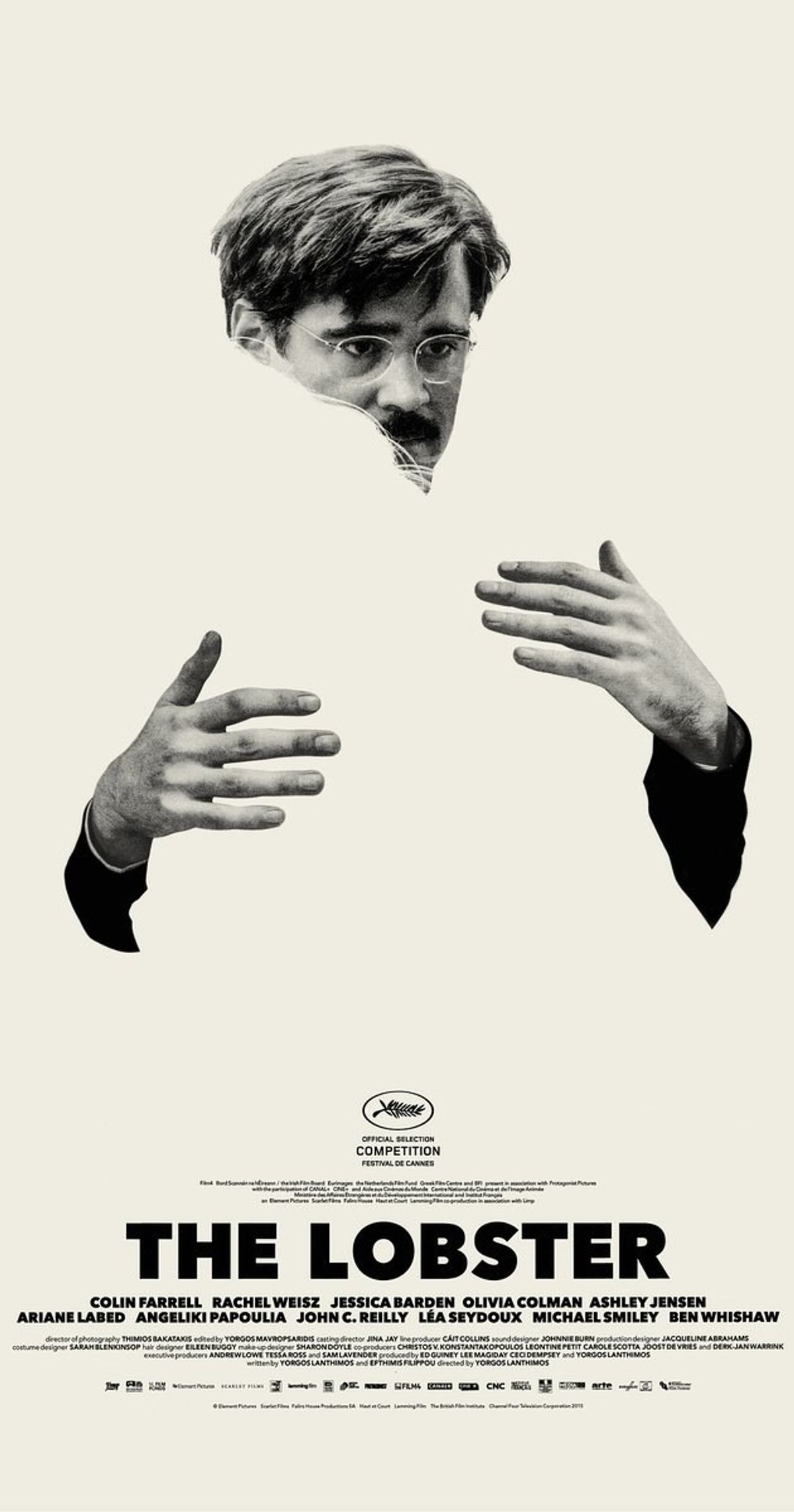 "The Lobster" actually came out in 2015 but only became accessible to the public in May of 2016. The film is directed by Yorgos Lanthimos and it's his first English-language film. The rest of his films are in his native Greek. While all his films are good (especially "Dogtooth") "The Lobster" is a great starting point for American film viewers.

"The Lobster" first premiered at the 2015 Cannes Film Festival. It won the Jury Prize. The film didn't come to American shores though, until the A24 production company bought it after the original U.S. distributor, Alchemy, had financial issues and had to declare bankruptcy.

With such a quiet start to the film's U.S. release one would imagine nothing much would come out of this film. Surprisingly enough it caught the critics eye and has been listed as one of the best movies of 2016.

Now this movie is definitely not for everyone, it's listed as an absurdist dystopian romantic comedy-drama, which sounds like a recipe for disaster but I loved it. The easier and quickest way to summarize the plot of this movie is this: Colin Farrell plays the main character David, who after he finds his wife cheating on him has now been given 45 days to find a romantic partner or be turned into the animal of his choosing. In this dystopian future, all people must be in couples, with one trait shared between them (such as having a limp or studying social sciences) or they will be turned into an animal. People who have been left or have had their partner die are sent to a place known as "The Hotel" where they are led through an odd sort of matchmaking to try and find a new partner. They are given 45 days to do this but can extend their stay by capturing a group of renegades called the loners, which they go on hunts for during the day.

There are many intricacies to this movie that I could talk about for quite a long time but in essence, I just found it to be an amazing movie. Collin Farrell and the rest of the casts' acting is superb! (John C. Reily pops up in a rare dramatic role). Every character acts just strange enough for you to realize something is very wrong with people in this society, other then you know the whole animal thing. The filmography is beautiful, especially for a lower-budget film. The score is good. Nothing amazing but it serves its purpose. The world building is done through the show-don't-tell method, which I think is superior. Just enough is explained so you are not confused but there is not too much information to make the film boring/annoying. I love black comedies and this is the blackest of comedies. Not funny in the laugh-out-loud way but in the deeply ironic way. You feel bad for finding it funny but can't help yourself.

While this does give away the reason for the titling of the film it really doesn't have much to do with the plot and is one of my favorite parts of the movie so I'm going to include it. Early in the film David (Farrell) is choosing the animal he will be turned into if he fails, (His brother has been turned into a dog and stays with him) and picks a lobster. I love this part because of the reason he gives for choosing a lobster. The answer he gives the director of the hotel is "Because lobsters live for over one hundred years, are blue-blooded like aristocrats, and stay fertile all their lives. I also like the sea very much."

Kassie Hsu
Baylor University
3671
Panda Whale
Here are 100 things I'd rather to than study. I know the semester just started, but
Featured