"The trouble with the rat-race is, even if you win, you're still a rat" 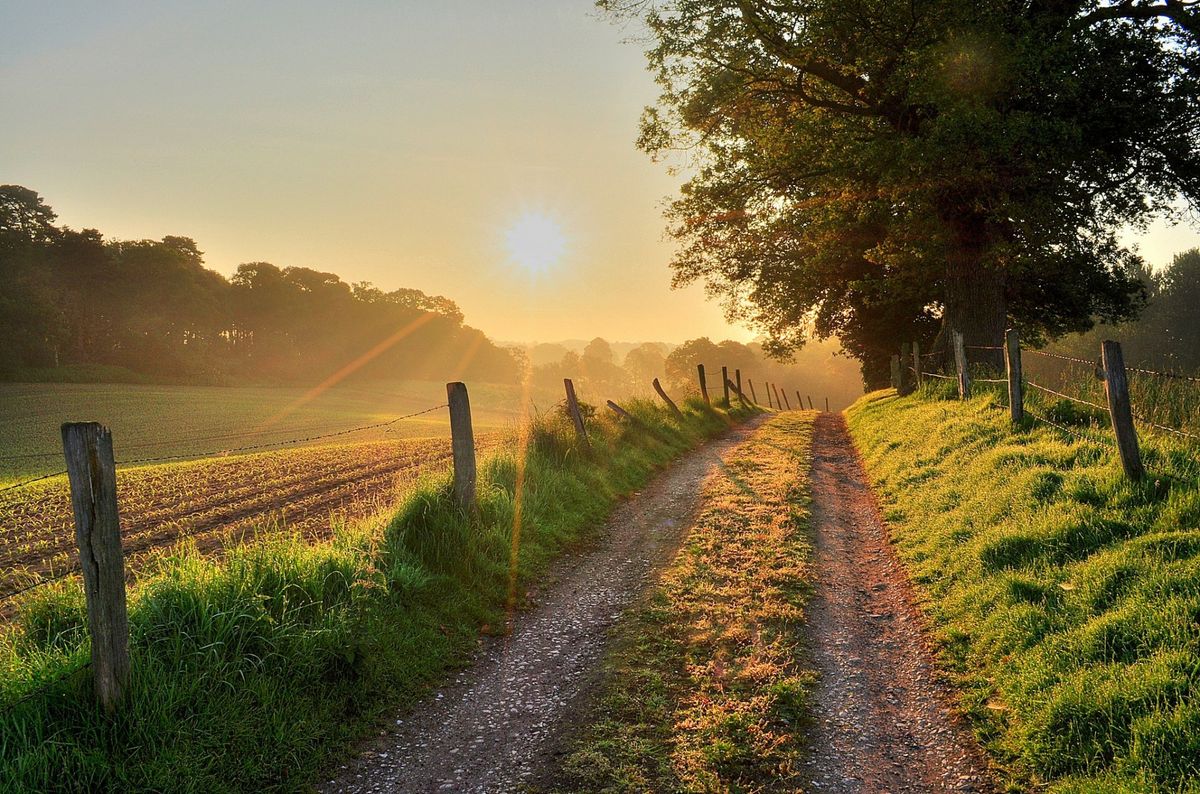 "Timmy's resume has 6,000 hours of volunteering. He's smarter than me"

"You're a theater major, that must be hard-- it's a dead-end with fewer jobs"

"Oh you're a freshman in computer science, you should have more than 4000 lines of code, 3 internships and sleep less than everyone else"

"She's popular because she is prettier than I am."

"I am happier than you."

Life is hard enough without comparing ourselves to other people, and to lose sleep over Timmy's resume is ridiculous. That being said, the rat-race of life will go on forever. People will continue to exhaustively fight for wealth and power, no matter how much they already have. Because that is what we're taught, right? Regardless of how much we have, it's worth nothing if the people around us have more. We could work our hardest, out-do ourselves, and push boundaries that we have never pushed before, but we instantly feel like our accomplishments are trivialized because there's someone else who has done something more. But how effective is this negative reinforcement?

And more importantly, how healthy is it?

I learned what a touchy and sensitive topic this was in today's competitive world when a friend asked me one night what the one thing I learned freshman year was. I genuinely thought of a quantitative list of new things I had learned and responded saying, "As someone who didn't write a line of code before college, I think that learning how to program was a big part of it." He looked at me, handed me a coding challenge, and said: "Oh so you learned to code? Would you be able to solve this now?" I was so taken aback. Not only was my personal accomplishment (no matter how small) trivialized, it was compared to a standard, some sort of imaginary level that I hadn't reached. I feel like all of us at some point need to define success for ourselves, but we need to understand that it is personal, as well as subjective. And as college students, this happens to us all the time. We are constantly questioned about our career choices, surrounded by people who use academic rivalry as a fuel to be better, and more than anything, thrown into a place far far away from our comfort zones. Freshman year college wasn't easy, nor was it easy picking a major I knew NOTHING about, nor was enrolling in a top 5 program for it. But through the course of being dropped in the deep end and being forced to swim, I learned the subtle, fine distinction between "the hustle" and the "rat-race".

Yes, everything in the world is relative, but the difference between the hustle and the rat race is that in the former, you are your own competition, but in the latter, you compare yourself to people around you. I realized that so often, people get the two mixed up and end up aimlessly chasing a goal that ultimately doesn't make them happy. Hence, resembling lab-rats, and hence, taking part in a rat-race, where people are so desperate to get to the finish line, that it is almost a blurry, distorted image of what they perceive success to be.

So I would say that no matter what happens, and how much you're struggling with anything in the world, remember that you are the best version of yourself that you can be. I so often go back to what Theodore Roosevelt said-"Comparison is the thief of all joy", and try to change the way I look at the world. I look around, take a deep breath, and replace all of the toxic, comparative words I hear with separate, unique identities because that is what we all are, and deserve to be.

"You're a theater major, that must be hard-- it's a dead-end with few jobs"

"Oh you're a freshman in computer science, you should have more than 4000 lines of code, 3 internships and sleep less."