Why You Should Never Major In Mass Communications

Why You Should Never Major In Mass Communications

Studying something you actually enjoy is overrated. 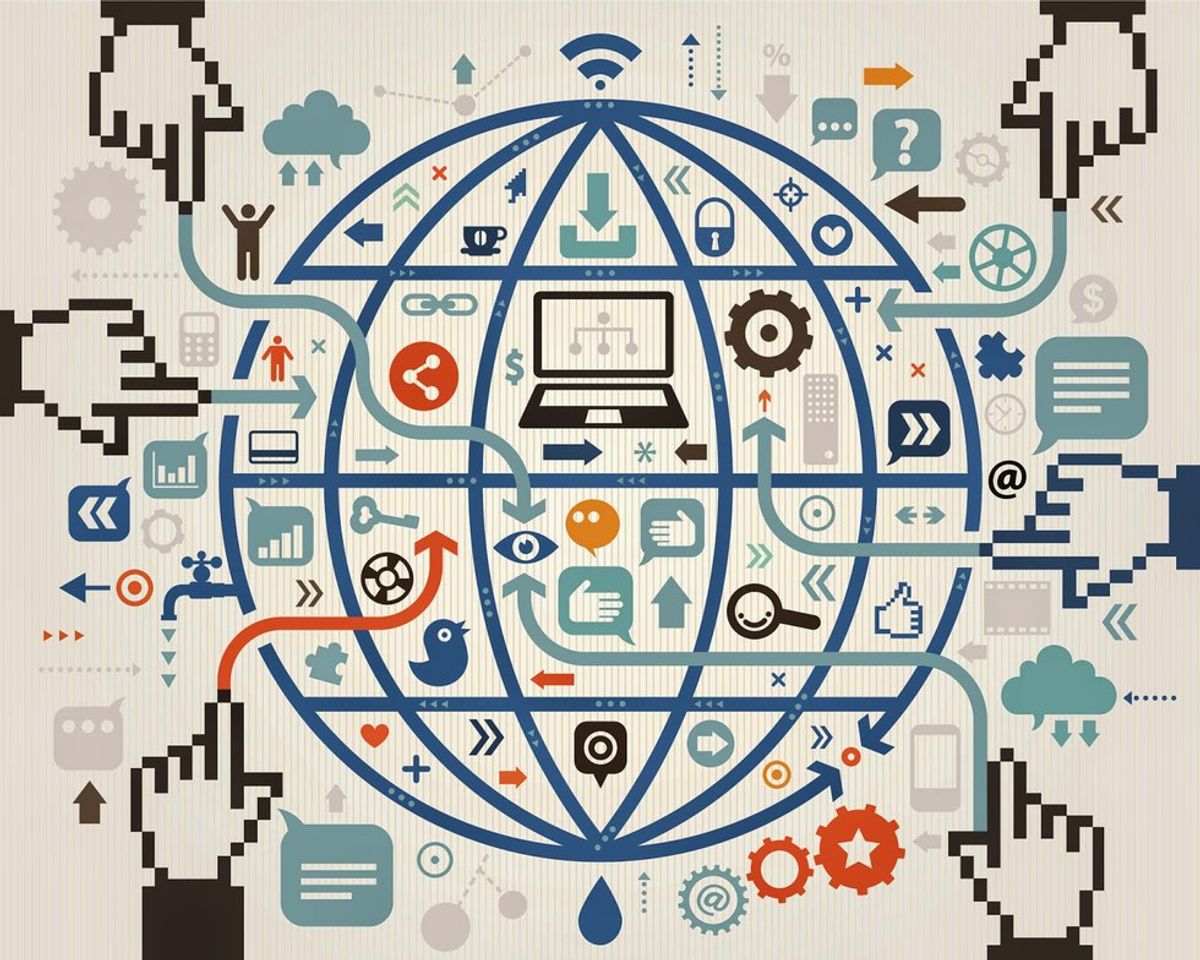 There are two types of majors at every college or university: the "good" majors and the "bad" majors. Majors that fit into the "good" category tend to be practical, marketable and most importantly: employable. This group of majors can include nursing, accounting, biology, education, business and political science. The "bad" majors group is the exact opposite. These majors (English, history, theater and journalism, to name a few) are hopeless in the eyes of today's society. The worst of them all is the mass communications major.

The following are reasons you should never, ever study mass communications.

1. There are just too many career possibilities.

Total bummer, right? You went through college, did all that hard work, graduated and now you're expected to pick a career path? How could you possibly choose between producing a TV show, running a company's social media accounts and writing for a newspaper? No thanks, I'd much prefer studying a major so specific that I can only work in one profession.

2. Careers in mass communications pay too much.

Case in point: headline writers with a bachelor's degree make from $20,000-$75,000 per year. They literally get paid to do what I do every week writing for The Odyssey. Independent filmmakers can make upwards of $110,000 per year. All that for making artsy indie films starring Michael Cera? I don't think so.

Who wants to major in something that is present in our everyday lives? The truth is: this major is just too relevant in the world today. It's on our cell phones, our televisions and our radios. Not only that, but hiding behind every great company, is a slew of mass communications majors, making sure everything runs smoothly.

4. It's simply too much power.

Those in the field of mass communication are the ones who control a good portion of societal views. Mass communication majors are the news reporters and internet sensations. The power to challenge social norms and affect young, impressionable minds lies in the hands of these people. Who in their right mind wants that kind of responsibility? Not making a difference is a lot easier.

The Princeton Review compiled a list of the top 10 college majors, based on a variety of factors including alumni salaries and job prospects. Can you believe that on this list, communications was listed as #2? This was obviously written by a communication major. Nobody else would have rated this major so high, knowing the blood, sweat and tears that go into studying something so terrible.

Guys, take it from me. Don't ever, ever get this degree. You'll make lifelong friendships, learn fascinating skills and build a resume worth framing. You'll be marketable and employable. You'll get to work in the field you love most. And most importantly: choosing to major in mass communication will change your life for the better. If these things sound just horrible to you, then heed these words of advice: don't major in mass communications.