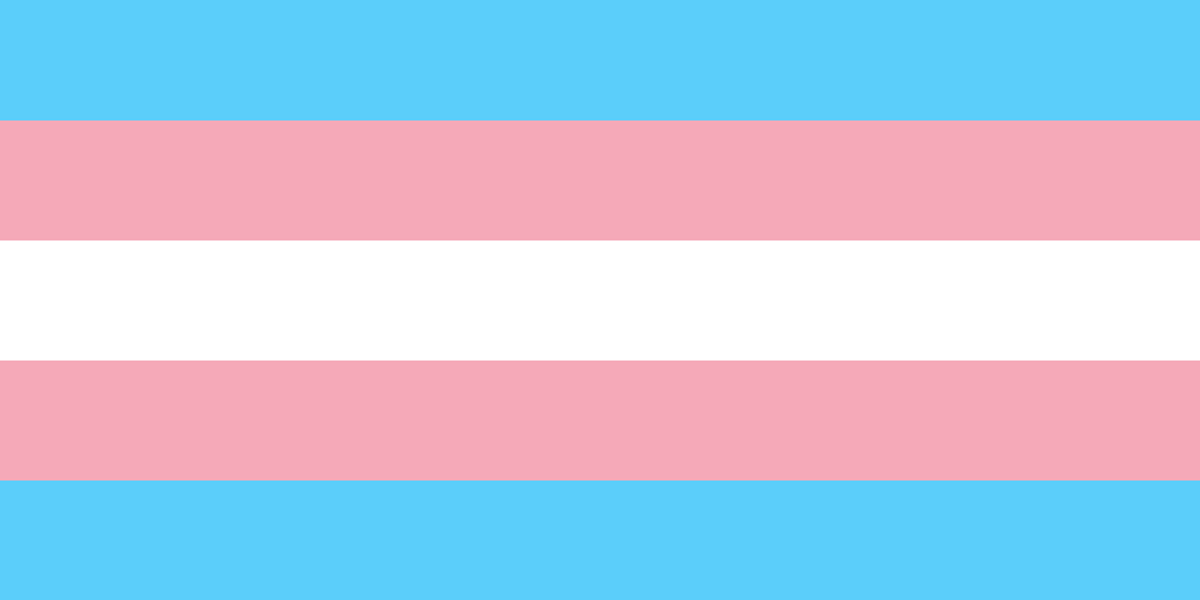 That is a question that I, along with many other trans people, get asked on a consistent basis. When I introduce myself by my chosen name, people often want to know what my name “actually” is. What they are really asking for is the name I was given at birth, my “birth name.”

The problem with asking such a question is that for many trans people, including myself, birth names are a source of significant dysphoria. Thus, when someone tells me that the name that I hate is actually my real name, I find it to be quite insulting.

As a trans woman myself, my womanhood is seen to be artificial. When I came out, I had family members tell me that I was a man and nothing would change that. Since I started living as a woman full time, I’ve overheard people in my classes gossip about how I’m “actually a man.” People have told me to my face that being trans is just a phase I’m going through. Even people who are supportive of me often see my womanhood as being less valid than a cis person’s womanhood.

We can see this vast dismissal of trans identities everywhere in our culture. For instance, much of the discourse surrounding Caitlyn Jenner’s transition is very dismissive of her womanhood. She is referred to by he/him pronouns, people talk about how she doesn’t really know what it’s like to be a woman, they joke about her having a penis, etc. Additionally, in fiction, there is the common trope where a male character is “tricked” into sleeping with a trans woman. The punchline is when it is revealed that said character actually “slept with a man.”

This is true in the political arena as well. Several of the leading Republican presidential candidates have made statements dismissing trans identities. Ted Cruz recently said that his five-year-old daughter, “knows the difference between boys and girls.”

In addition, all over the country, trans people, trans women in particular, face significant challenges doing something as simple as using the bathroom. Trans women are painted as men who dress as women to prey on women in the restroom. This narrative continues despite the fact that there is no empirical evidence backing this up.

Trans identities are even dismissed within the LGBT community itself. Last year, RuPaul’s Drag Race, a show praised for its LGB inclusivity, hosted a segment titled, “Female or Shemale.” In this segment, drag queens had to look at a picture of a celebrity and determine if they were a “biological woman” (female) or a “psychological woman” (shemale). Even though the segment acknowledged trans womanhood, it treated trans women as being different from “real women.”

Getting back to the issue of names, when a cis person asserts that my birth name is my “real name,” they are reinforcing the notion that my womanhood isn’t real. They are feeding a culture that constantly invalidates my identity. But despite what they say, my womanhood is just as authentic as any cis woman’s.

And my real name is Tiffany.