Why You Should Choose A Big Ten School

Why You Should Choose A Big Ten School

The best of the best. 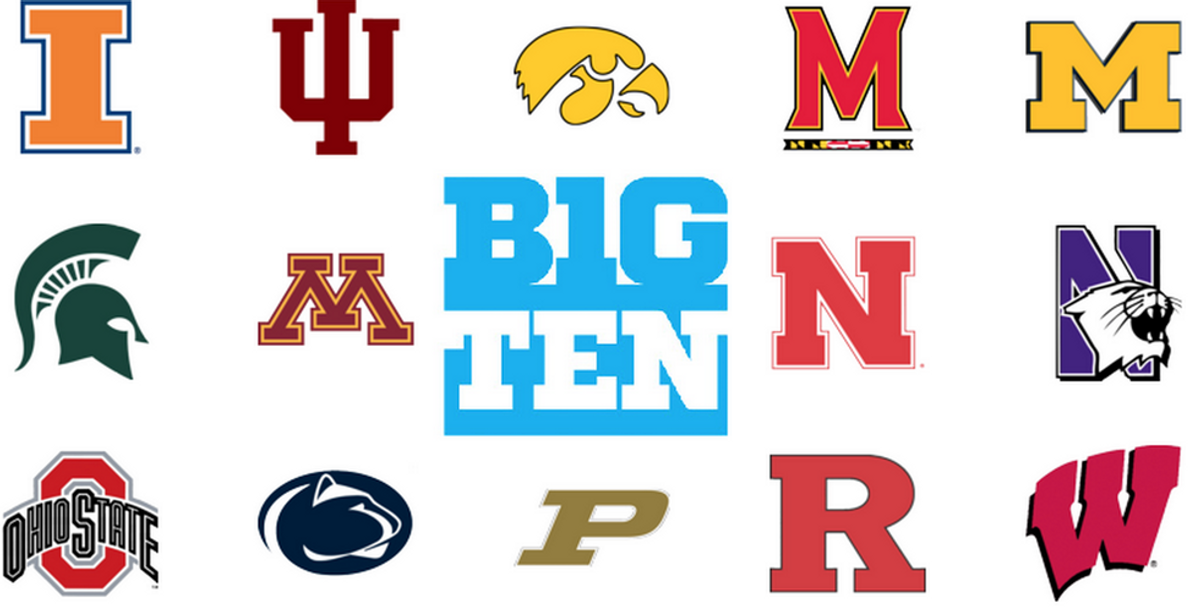 Big Ten schools are home to so many different sports that you can participate in and cheer on at your school. The big ten network is known for their competetive athletics and sports teams.

There is never a lack of school spirit at these large universities. Penn State is always ranked high in School Spirit as well as many other Big Ten schools.

Iowa City, Ann Arbor, Madison, and East Lansing are among some of the top ranked best college towns in the nation. Most of the Big Ten schools are centered in great towns and cities for college students to always have something to do.

The alumni at these big universities will never let go of their college experiences. Alumni are always present at football games as season ticket holders and never fail to show just as much school spirit as the current students do.

The Big Ten is home to some of the largest schools for greek life. The University of Illinois is always ranked as one of the largest greek schools. Even if you aren't into greek life, the schools are large enough to find many other things to do.

Because many of the big ten schools are located in cooler climates, you get the benefit of all 4 seasons. Who wouldn't want a white christmas and a very colorful fall?

Even after you graduate, you are part of the Big Ten Network and have connections across the country. You will have attended a large school where you got to make connections with many business professionals and got to create your own network.

Saving the best for last, the Big Ten is home to the BEST tailgates and football in the country. This is one of the best reasons to attend a Big Ten school. College game day and Saturday football games are the best days of the year for Big Ten students.