Why You Should Be Watching Safiya Nygaard On YouTube
Odyssey

Why You Should Be Watching Safiya Nygaard On YouTube

The very reason I watch Safiya is because she makes videos that actually help people, not just entertain. 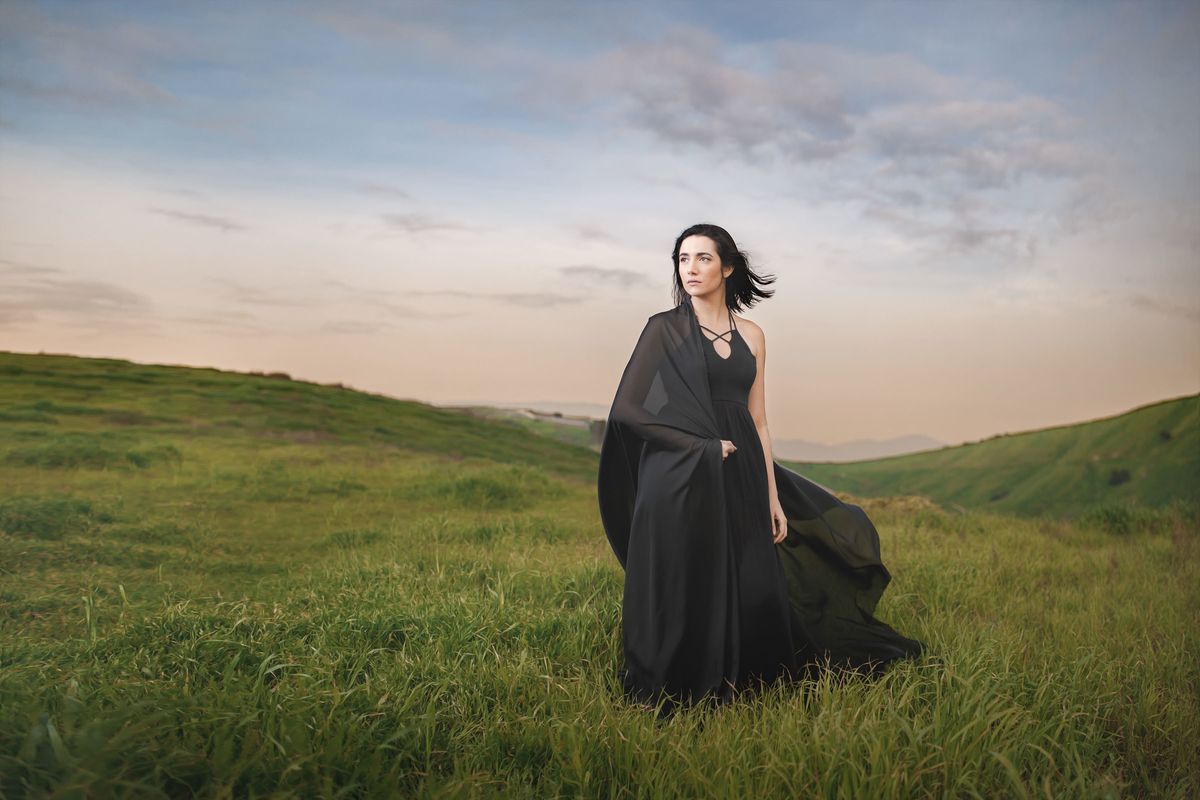 Like many college kids, I will spend hours getting sucked into a YouTube black hole. I will search one thing and seven hours later, I’m watching a video of where the cast of Twilight is now. YouTube has that affect on a lot of people; but I don’t always go to YouTube to find dumb videos. The majority of my time spent on YouTube is watching one of my favorite YouTubers, Safiya Nygaard. Hopefully by the end of this article, you'll be looking Safiya up on YouTube and enjoying her videos just as much as I do.

Safiya does a lot of different things on her channel, including makeup videos, fashion videos, and all around nonsense. Usually makeup and fashion videos are not what I like to spend time watching, but Safiya has a way of making her videos fun for anyone; You don't just have to be a teenage girl who loves makeup and clothes to enjoy Safiya's videos.

One of the reasons you should watch Safiya is because she is real. I know that sounds weird, of course she's a real person; but what I mean by that is Safiya acts the same way on camera as she does off camera. SHE'S WEIRD. And that is the greatest thing about her. Safiya is one of the truest YouTubers on YouTube right now and that makes her videos so much better. I mean, what other YouTuber has tons of videos about her period. The very reason I watch Safiya is because she makes videos that actually help people, not just entertain.

I said before that she post videos about her period, and as weird as that sounds, those are probably some of her best videos. Here's why: because many of her viewers are female who have periods, duh, and because she actually test out products that could potentially help some of her viewers control their periods better. Safiya makes a lot of random, but fun, videos, but she also makes a lot of helpful ones that have actual value to her viewers.

Safiya often has her boyfriend, Tyler Williams, and their cat, Crusty, star in her videos with her. The best thing about this, is Safiya's viewers get to see another true side of her. Sometimes it seems that other YouTubers who have been in a long term relationship, have to good of a relationship. Not that it's any of my business to judge how another person runs their love life, but some relationships seem like they are only meant for the camera. With Safiya and Tyler it's a completely different story. I said before that the main reason you should be watching Safiya is because she's real; that translate into the small parts of her and Tyler's relationship is shown on camera as well. Safiya probably has some younger viewers on her channel and it's nice to know that these viewers will get to see what a fun, healthy, couple Safiya and Tyler are.

Now a days, YouTubers have a huge influence on young people as their own peers do, and it is seriously refreshing to know that Safiya Nygaard is one of those Youtubers that get's looked up to. Did I mention that she also went to and graduated from Stanford University? I know a lot of people only assume that dumb millennials are posting videos on YouTube, but that isn't true, obviously. Just knowing that Safiya went to Stanford makes her ten times as awesome as before.

Well there you go. I could rave about how awesome Safiya Nygaard is, or you could just go to her YouTube channel and see for yourself. If your looking for a fun, REAL, YouTuber, who is a complete weirdo, I suggest you check her out.