Why You Are Stronger Than You Think
Odyssey

Why You Are Stronger Than You Think

To be broken and repaired is to be tested. 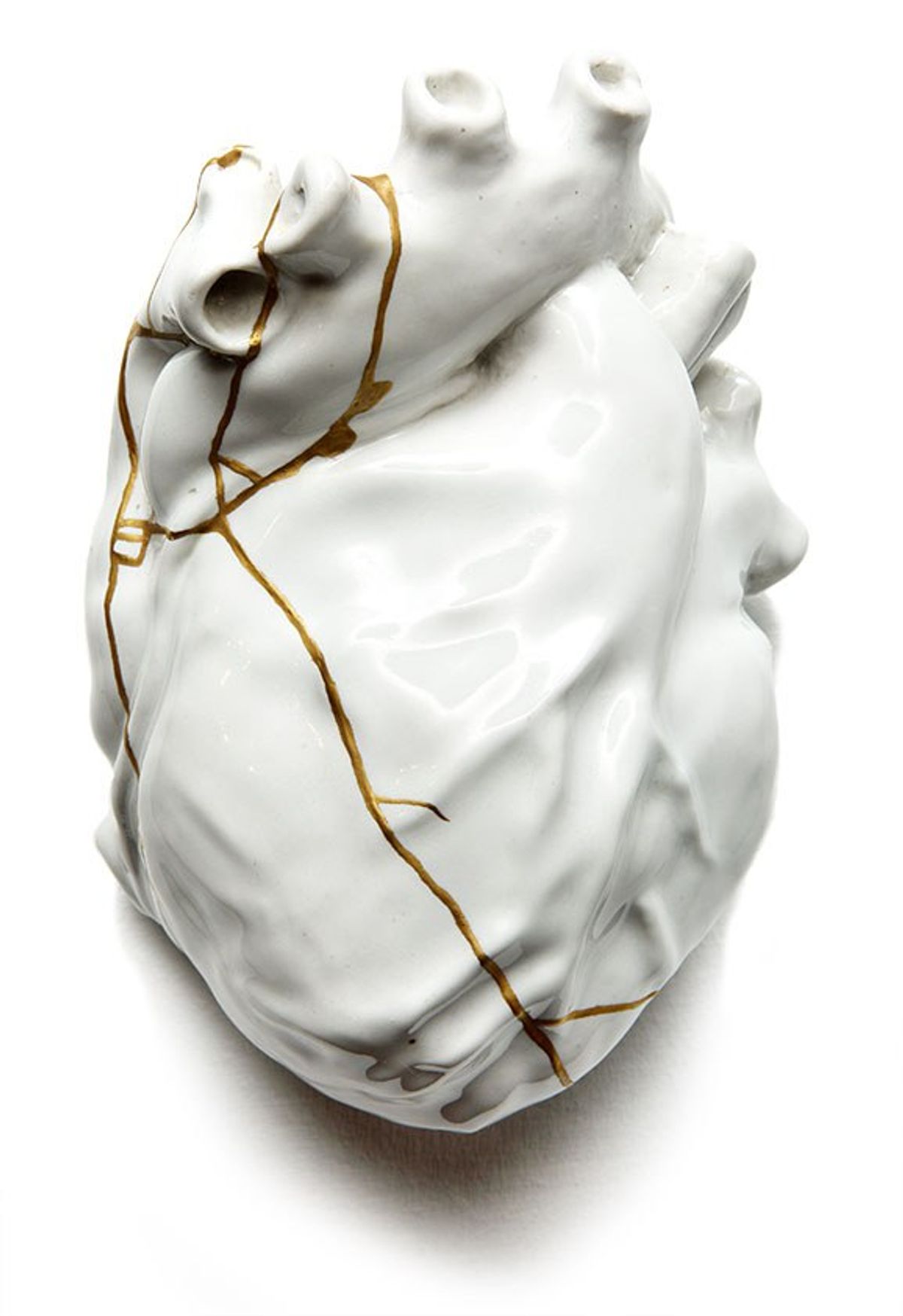 What's your favorite part of a book? Is it the victory scene? Is it the moment when you see the character at his or her greatest, claiming a triumphant success over whatever task they had to accomplish? Or do you like them during the heat of the fight, struggling and clashing with the villain? Personally, I prefer to see a character when he is cracked, broken and falling apart. I'm the same way with people.

Within a story, you can grasp the bare concepts of any character, simply by applying as much conflict and tension as possible, driving them to the edge of their wits, and forcing them to cast aside everything they truly aren't. As a writer, it's a pleasure and a pain, because we must breakdown what we build up, in order to show the reader why this character is how he is.

On the outside, each character can be the same. It's basically a general agreement that every main character seems to be: brave, courageous, reckless, taught by an old wise man, or some other important mentor, and faced with impossible odds at least once. Let's be honest here, someone thought of Harry Potter. But that's the point: on the outside, characters can look the same. So you shatter them. You tear them apart and chop them up until they're so broken that they finally let you see their true selves.

We, and I mean all humans, not just writers, are the exact same way. "Hey what's up?" It's one of the most commonly asked questions, but how many times have you simply answered back a, "I'm fine," or a "Good, how about you?", when in reality your world is falling apart? You lost your job, or your girlfriend (or boyfriend) left you. You have a thousand things to do in the next three hours, but your response is still "I'm fine."

Ever notice that one?

We all hide behind masks. Smiles and laughs that never quite reach our eyes, because inside we're drowning in our problems. And when someone pushes, we crack open. We can no longer withstand the weight of the world, and instead the world sees what we really are. And that terrifies us. But that's what makes us beautiful. What's inside of us. Not the dusty, rough and stained outside which the world has picked and painted to look like everyone else, but the jeweled and unique inside of our souls. That's when we truly show who we are.

Don't be afraid to let the world challenge you. It may break you. But keep in mind, once a character is broken, once you are broken, what keeps you from rising? A character is memorable when he is troubled, broken and defeated. When he is scarred and bruised by his battles, when he wins by a hair's breathe, and instead of basking in his victory, collapses and thanks all that brought him to that point. We treasure those types of heroes, because we see them as human, as breakable and fragile creatures, just like we are.

We are far more beautiful, more inspiring, broken and repaired than we ever will be if we are never tested.