Why Do We Worry About The What-If's?
Odyssey
CurrentlySwoonLifestyleHealth & WellnessStudent LifeContent InspirationEntertainmentPolitics and ActivismSportsAdulting
About usAdvertiseTermsPrivacyDMCAContact us
® 2023 ODYSSEY
Welcome back
Sign in to comment to your favorite stories, participate in your community and interact with your friends
or
LOG IN WITH FACEBOOK
No account? Create one
Start writing a post
Student Life

Why Do We Worry About The What-If's?

There's no rewind button or second chances in life 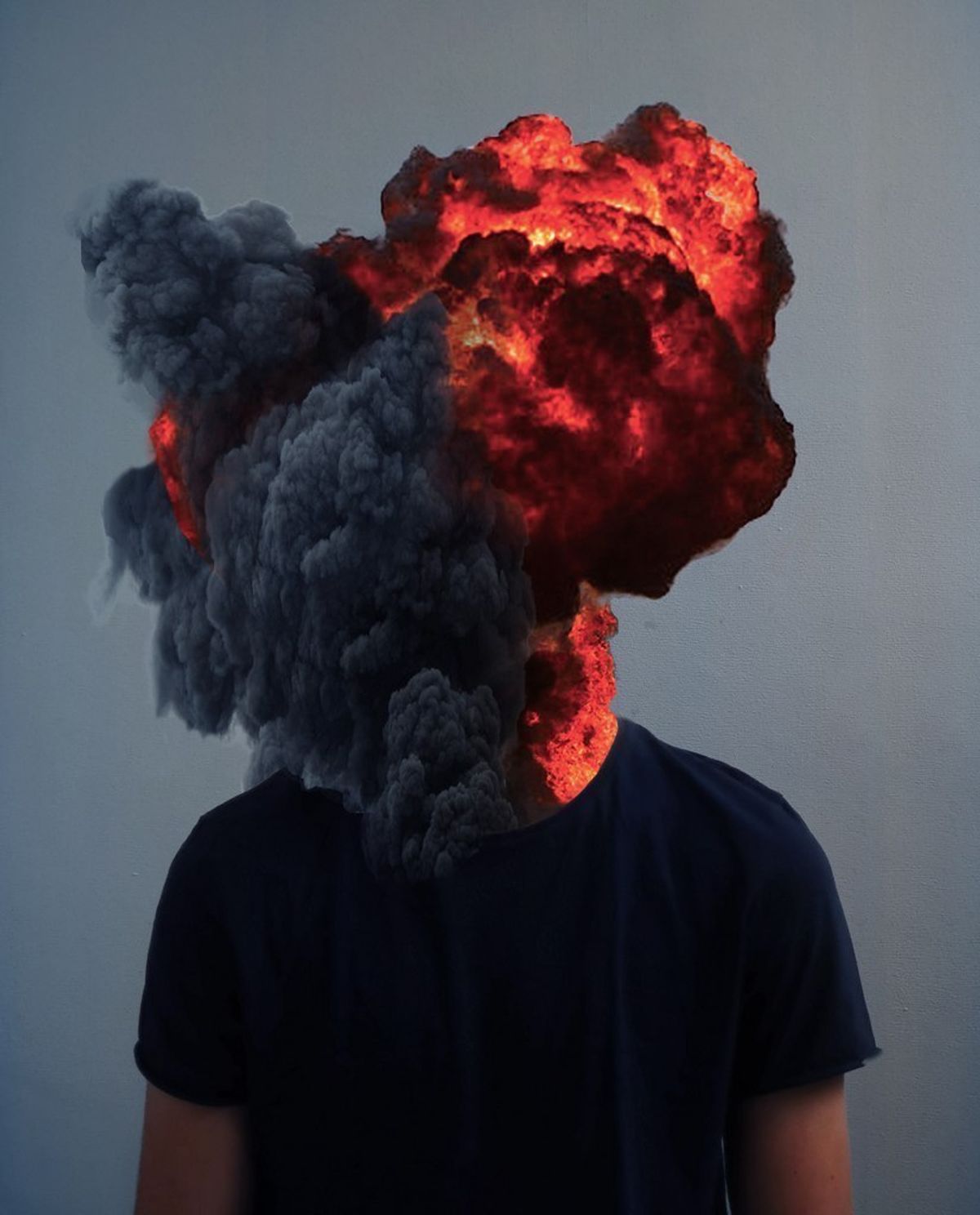 At times in our lives, we all find ourselves asking the most ambiguous question known to the human race: what if? We wrack our brains working out imaginary scenarios that have never actually taken place, convincing ourselves that somehow, someway, we will eventually arrive to an answer acceptable to ourselves. What if I had taken a different train home or if I had left a little earlier this morning? What if I had broken up with that guy sooner or what if things had worked out?

The truth is: we never really know. Realistically, we will never know. Everyday we are faced with a multitude of choices and decisions and we never actually have time to think about what we are doing most of the time. Think about it. How many times do you stop at the same light on your way to work? What would happen if you went a different way to work? Chances are, you're never going to know exactly what will happen. Life is surprising that way.

So why do we ask ourselves "what if?"

Do we like to torture ourselves with the thought of what could have been and what will probably never be? You could spend days, weeks, months, even years regretting a decision you made when you were fifteen, and all because you asked what if? It's second nature to look back on a situation and wonder what you could have done differently, what you should have done differently and yet, you will never change that situation. No amount of analysis, discussion, craze over what your options may have been will ever change the situation. It is over and done with. So why torture yourself?

Do we seek comfort out of knowing that while we could have done better, we also could have done worse? Every situation has more than one positive and negative outcome depending on the choices you make. So by asking what if about something, if you're anything like me, you're analyzing worse case scenario, best case scenario, and weighing it against what you actually did. So does it make us feel better knowing that while we may not have acted in the most positive way in a situation, we also didn't act the worst way in a situation?

And lastly, what if we just stopped asking what if? The past is in the past. The moment is over. You can try to redeem yourself but whatever you did or said in that moment, is out there. There is no rewind button, no second chance to duplicate the exact same situation and react differently, no possible way of altering what you already did. So why spend so much time worrying about what you could have or should have done? Make a mental note of it for the next time you're in a similar situation, attempt to right your wrongs, and move on.

What if's are the worst, don't let them get the best of you. Stop beating yourself up, move on, and move forward.

Nicole Marie Nigro
Individual Creator
5848
c1.staticflickr.com
Where to start...... Let me start with the cliche that life throws us curveballs and what we do with it is what counts.