Why I Always Wanted To Be A Boy Scout
Odyssey

Why I Always Wanted To Be A Boy Scout

“Girls just wanna have fun”, but sometimes, boys do it better 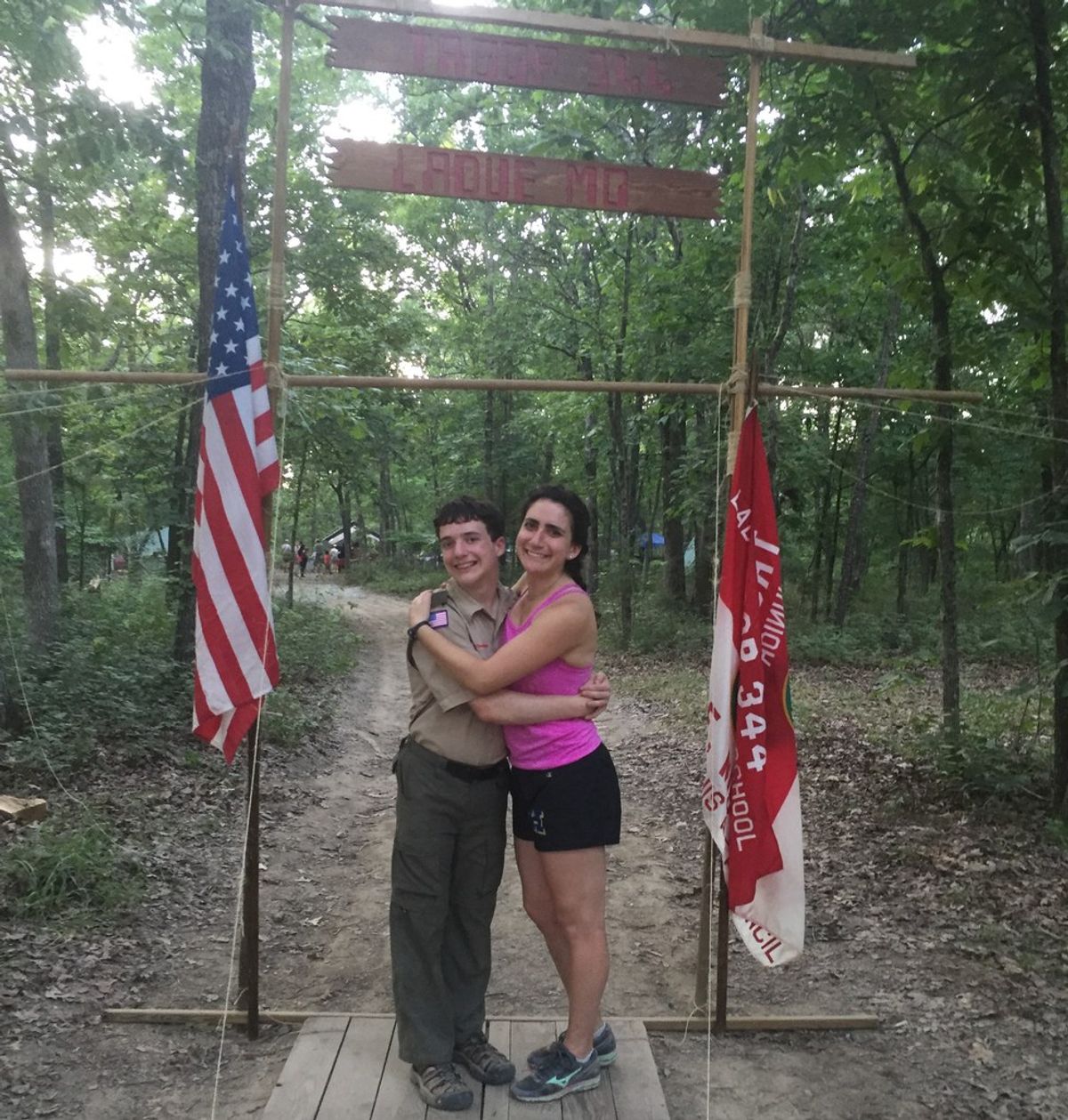 Don’t get me wrong, girls have a lot of fun. I love being a girl, and I always have. I was the three-year-old girl who loved collecting and playing with Barbies, and who refused to wear anything that wasn’t a shade of pink or purple. But sometimes, I really didn’t (and still sometimes don’t,) like the girl-life at all. I was also the girl who hung out with all of the boys in preschool. We played with cars and Power Rangers, and built towers with blocks. I even had a train table and a case full of Hot Wheels at home.

I was a Girl Scout K-6th grade, and it was fun while it lasted, but honestly, I mostly lived for the cookies and camping. The community service projects were only meaningful for so long until my young self wanted a break and to go make s’mores and live in the woods. When I say I lived for those weekends, I mean it. I spent the Girl Scout years counting down to the next camping trips, and then soaking it all in when it came. Hikes? Count me in. Cooking crew? Yep, I’m there. Campfire and stories? Absolutely. I couldn’t get enough of the building, the hands-on, and the exploring. I soon discovered that there was a group of people who did the things I liked most about Girl Scouts. I then quickly discovered that that was Boy Scouts: a “tougher”, rough and tumble, outdoorsy group to which I could not belong. It was like an Elite College I would never be smart enough to get in to, or the different countries I could never say I was born in, because I wasn’t, even if I love visiting them.

I’ve watched my brother grow up 5 years behind me, and heavily involved in Boy Scouts; he’s working to be an Eagle Scout. He built Pinewood Derby cars and raced them, went on camporees and cooked and explored, and learned First Aid, archery, and shooting at summer camp. I so longed for those things growing up, and have lived through him during his time growing up, reminding him how lucky he’s been to have these opportunities.

Once I started 6th grade, the camping elements (and my other favorite parts) of Girl Scouts started to dwindle and my homework and extracurricular loads started picking up, so I decided to end my Girl Scouting career. I don’t regret being a Girl Scout – I made friends, strengthened existing ones, and did get to have some pretty cool experiences. But I don’t regret quitting either. I had as much fun as I could get from it, and it could no longer provide me with what I wanted; it was time to pursue what I wanted in other ways. I took woodworking classes in school and loved them so much I continued all the way through Senior year of High School, when I built a full size, 3-person bench in my independent study period. I learned lighting and set and grips in theatre, and I definitely got my share of mud and sweat running cross country and playing soccer all year ‘round. Since high school, I’ve been camping, hiking, and canoeing in the great Adirondack State Park that I’m lucky to have within a stone’s throw of my college.

Don’t think that my pink and purple Barbie self died with 3 though. I’ve been happy to continue dancing, twirling in dresses and skirts, and playing dress up with my best friend. All in all, no regrets. But I won’t deny, while I absolutely love being a girl at times, there has always been a part of me that wishes I could have been a Boy Scout.