Why We Should Watch And Read The News More
Odyssey 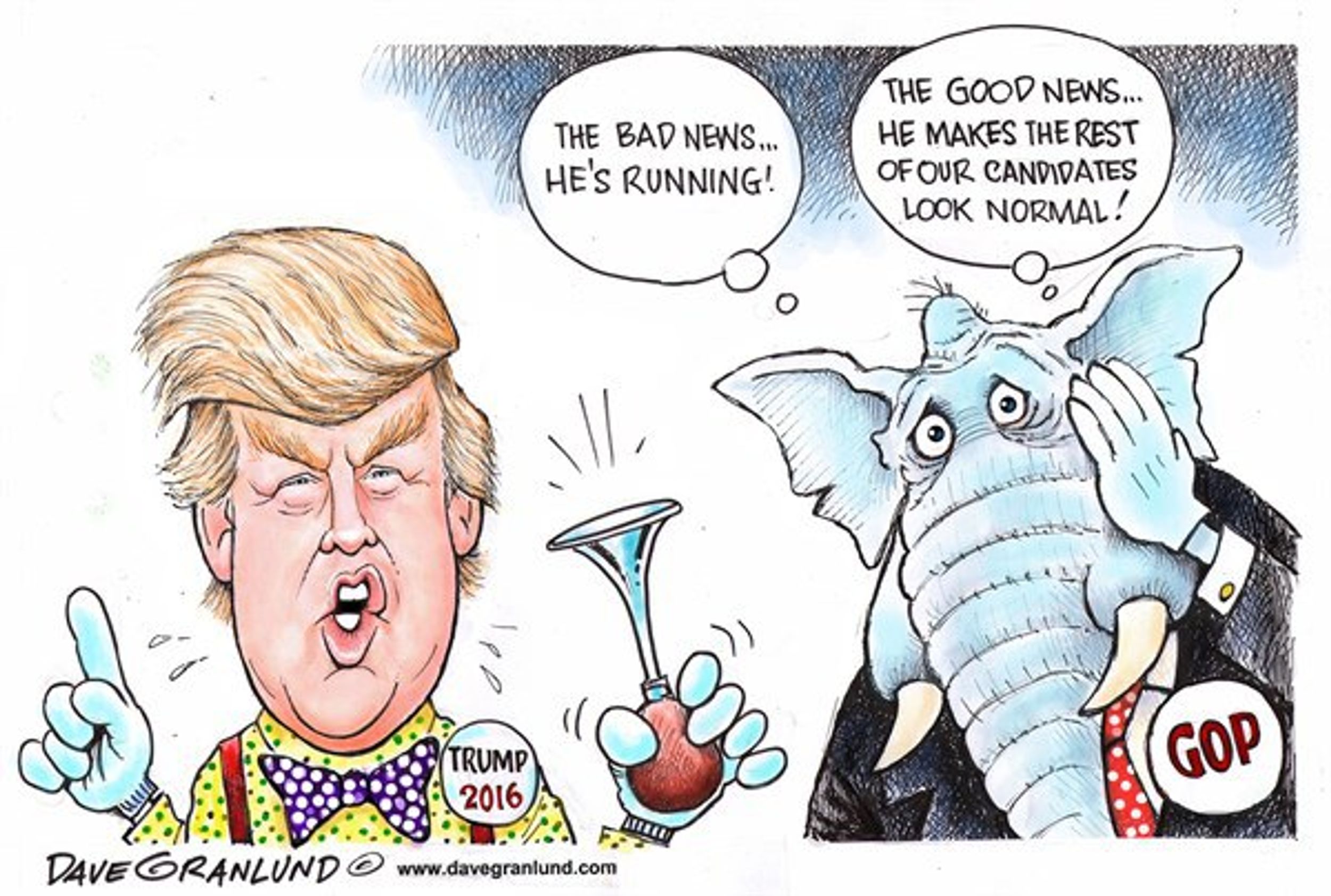 If you're not worried about global warming, the next president, immigration and immigration laws, Boko Haram, genital mutilation, Beijing's environment, terrorism, the war on drugs, the rise of heroin use in upper class neighborhoods, police brutality, and racism, you’re either uniformed about these issues or you don’t care. It’s hard to believe that so many people don't know or care. Yes, some of these issues are only specific to a certain place, to some extent, but overall these are issues that we should all worry about. If you don’t live in Beijing you may not be worried about their problem with pollution, but that doesn’t make it any less of a problem. We should be informed about these issues, because we as human beings need to understand that there is more going on in the world than just our problems. The world does not revolve around America and Americans. There is so much more to life than just us, and being informed and educated is not only important, but it changes the way you view the world. There are many people in school right now hoping to be politicians and managers in big business, but if they don’t take a couple of seconds to look outside themselves to get a different perspective, they can’t claim to represent or provide for a group of people they know nothing about.

People watch the news to get better informed on what’s going on in the world, whereas others choose not to watch the news because it’s either of no importance or because they feel things that need to be covered aren’t being covered. Regardless, if you have any major social media account you have heard and/or seen what goes on in different corners of the world. Many people are OK with venting their ideas and beliefs on social media, but not many people are okay with their beliefs being countered with evidence and facts. People like to make arguments on what should or should not be someone's fate, while not knowing the full evidence of the case. And of course there are just those people who make snap judgements and won't even allow themselves to get into a debate. If more people watched the news and researched it instead of just assuming a position without knowing the whole story, a lot less people would look like ignorant jerks and they would look more like informed citizens. That is one big reason I believe people should watch and read the news more often; it would prevent the spread of inaccurate information from person to person.

Another reason people should watch and read the news is because there are some people who want to take on jobs as politicians, lawyers, judges, managers, etc, but they don't understand the different types of people whose lives they're are going to be affecting. I was watching clips of the 2015 presidential debate, and Anderson Cooper was asking questions that some of the presidential candidates were having a problem answering. He asked Hillary Clinton how she would be able to properly be able to represent the minority seeing as she herself is a part of the 1% in America. The answer she gave was not satisfactory to me, but that is just my opinion. Being able to understand the needs of the group of people you continuously talk about representing is extremely important in politics, but many of these politicians are unable to do that, which hinders them. There are people in college who are planning on becoming politicians, but they have no idea about the people they are speaking of representing. Reading stories in the news and watching the news can help you get a better understanding of what goes on in those neighborhoods. Although it seems that mostly bad things are shown in the news when it comes to lower class neighborhoods, there are multiple articles and interviews of the positive people and influences that come from these neighborhoods as well.

When we read about the different things happening and we connect those words with videos and pictures, we realize there is more going on than just ourselves, and we try to understand and sympathize. Seeing something that we wish we could change is sometimes just the push we need to try and change things. Growing up where I did and reading about the economy and global warming is the reason I chose the career path I chose. I'm hoping that I will be able to have an impact on the way companies handle business because of what I realized was going on in different parts of the world. This is the effect being aware can have on someone who was once unaware. People read the Humans of New York posts everyday and seeing all of those people and reading those stories at times pushes people to help and donate and reach out. Just reading a post about someone's life encourages others to help them.

Watching the news can help us get the facts and correct information, understand from another point of view, and help those that we think may need help. Yes, the news is inaccurate at times (especially if it is Fox News), but that doesn't mean we should shut off the news completely. Knowing what is going on in the world helps us view the different picture and it at times maybe we can even change the view someone else has.

Caitlyn Morral
St Bonaventure University
735
Wordpress
Odyssey recognizes that mental well-being is a huge component of physical wellness. Our mission this month is to bring about awareness & normality to conversations around mental health from our community. Let's recognize the common symptoms and encourage the help needed without judgement or prejudice. Life's a tough journey, we are here for you and want to hear from you.