Why Timing Actually ISN'T Everything
Odyssey

Why Timing Actually ISN'T Everything

If someone wants to be with you, they will. 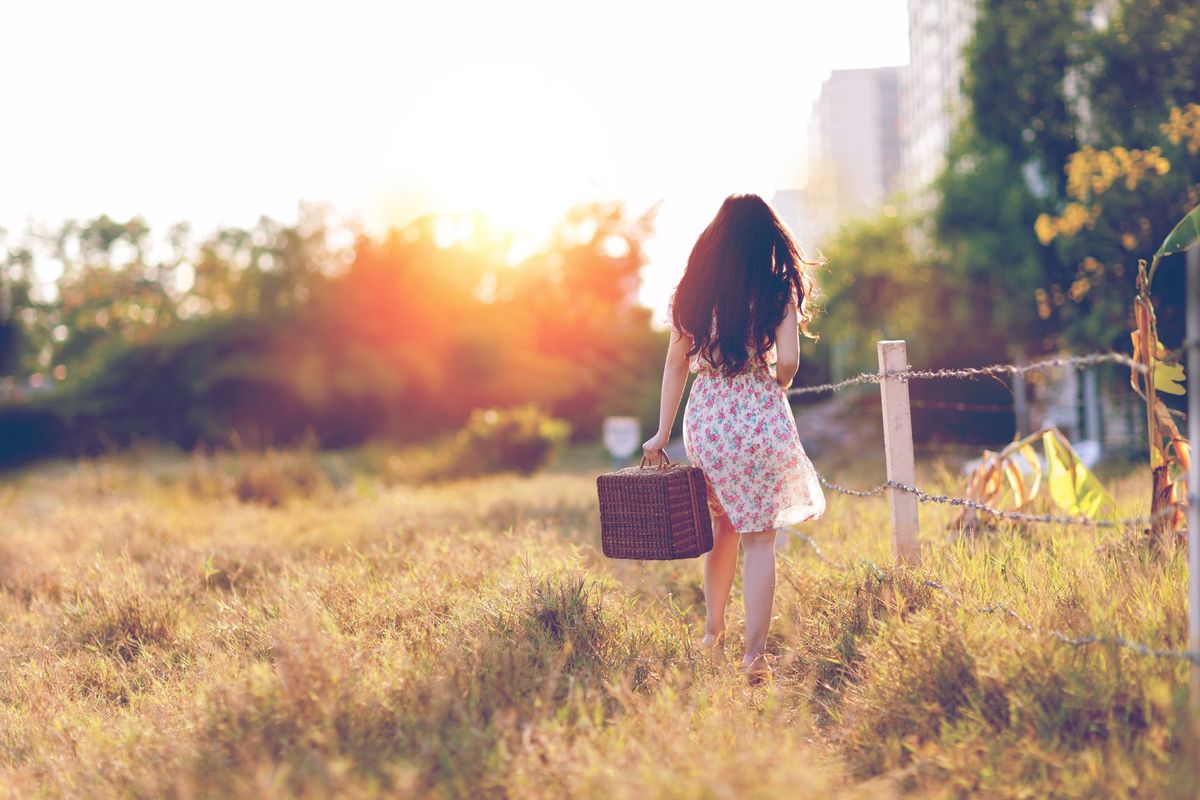 We all have that person we have gone back to and thought, "The timing was just not right." We've also heard of the age-old saying, "Timing is everything."

I've even said this to myself, convincing myself it's the reason things didn't work out. But when you really think about it, it's honestly just a crap excuse that we tell ourselves or what other people tell us. This really isn't the case or the actual reason things did not work out.

This may be a tough pill to swallow, but it's the reality of most situations. If someone really wants to be with you, then they will. It's honestly that simple.

Just because they may be at a certain point in their life, or they have some issues they need to work out still, it does not make them incapable of being with you or committing to you, if it's what they truly want and if they truly care about you.

Quite frankly, this sucks, and it's an awful feeling. But it's important to realize and not let yourself get dragged along. With accepting that truth, you can move on.

If you stop making excuses about timing or accepting those excuses, you can find someone who truly values you and won't make dumb, immature excuses to not be with you. Someone who won't be a waste of your time.

So just remember, if they want to be with you, they will. There's no timing that can change that.

Emma Hyatt
848
The Truth About My Parents' Divorce