Why This Generation Needs to Change
Odyssey
CurrentlySwoonLifestyleHealth & WellnessStudent LifeContent InspirationEntertainmentPolitics and ActivismSportsAdulting
About usAdvertiseTermsPrivacyDMCAContact us
® 2023 ODYSSEY
Welcome back
Sign in to comment to your favorite stories, participate in your community and interact with your friends
or
LOG IN WITH FACEBOOK
No account? Create one
Start writing a post
Student Life

Why This Generation Needs to Change 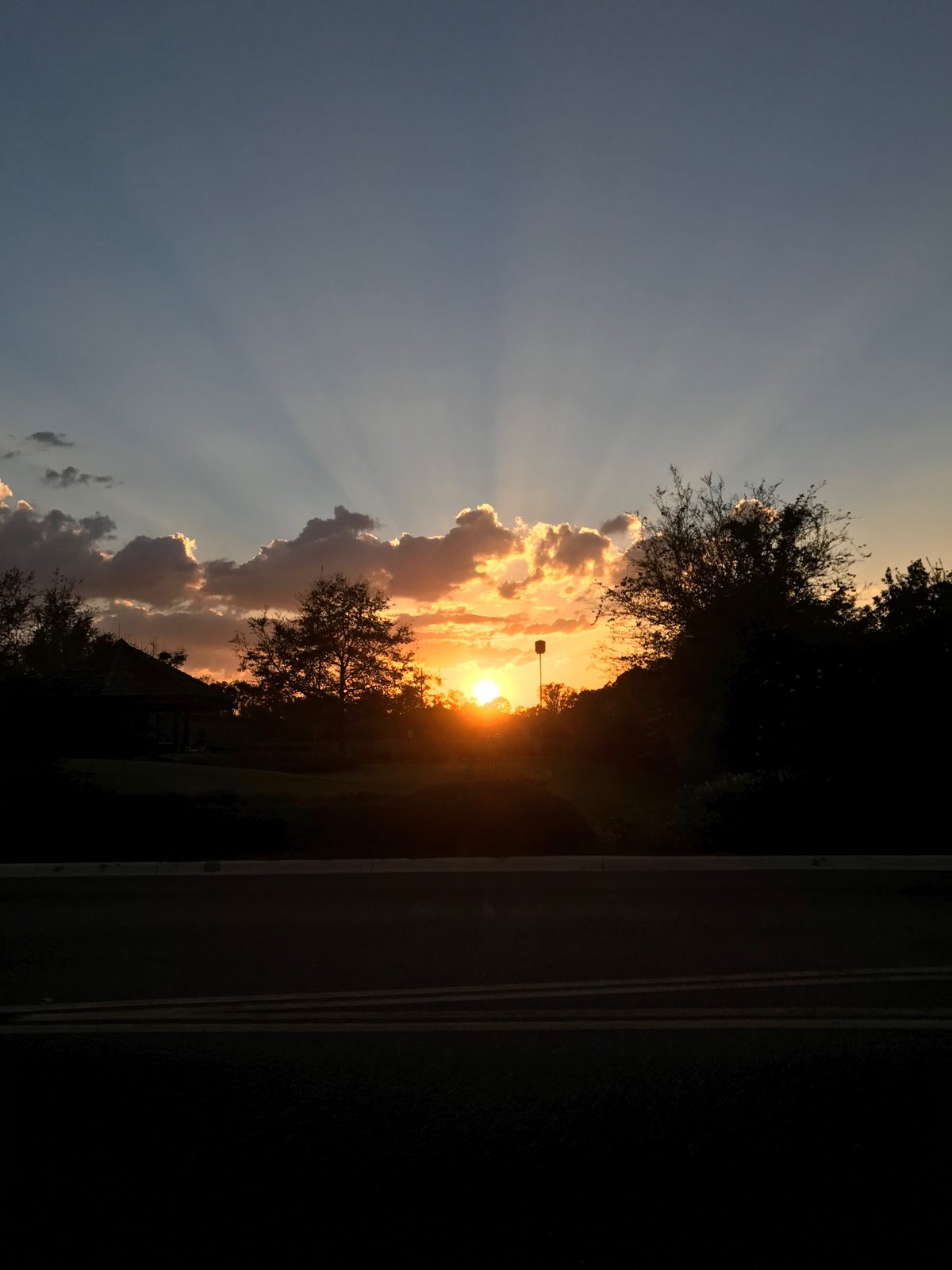 The past few weeks have been eye opening for me, and I hope they have for you too. Recent events have shown just how insensitive this generation is towards things that shouldn't be joked about. The recent explosion of "memes" has brought things to a whole new level. Go on Instagram, Twitter, and sometimes Facebook, and you will find pictures with captions making fun of serious topics. Now, these are intended to be funny, and to some they might be. I can't say I've never laughed at a couple, but after laughing I immediately regret it and think how crazy it is that some people laugh at these and move on with their day without a second thought. I feel as if this generation is pretty split; there's the side that knows these subjects shouldn't be taken lightly, and there's the side that tells them to "lighten up" and "take a joke". I'm sure I'm going to get plenty of those reactions to this article, and that's fine. Everyone is entitled to their own opinion. So let me elaborate on what I'm talking about.

Let's talk about the most popular, "Thirteen Reasons Why". There has been plenty of articles written on the importance of this show and what it is supposed to portray, yet a large portion of people still don't seem to take it seriously. The most bothersome thing is all the jokes I have seen about the show. There are countless "welcome to your tape" jokes going around, and the official Netflix account on Twitter even said it. For the few who have not watched the show, Hannah is the main character who commits suicide, and leaves 13 tapes for each person who contributed to her death. On each tape, she addresses who it is to, and says "Welcome to your tape". For some reason, a good amount of millennials don't take suicide seriously. Why? Why do we make jokes out of people taking their own lives? This generation is all about brushing things off, and making jokes out anything possible. This needs to stop. What a lot of people don't understand is how hard their words can hit someone. To one person, a joke may be just that. But to another, it can affect them in so many ways. As cliche as this sounds, you really don't ever know what someone is going through behind closed doors.

The most recent event that brought this issue to my attention even more was Aaron Hernandez committing suicide. I am writing this on the day that happened, and I have already seen multiple jokes being made about it. He had a daughter and a family; can you imagine how they feel looking at these jokes being made? Put yourself is someone else's shoes and think about how funny it is then. I don't care how lightly you take things, suicide is NOT something to kid around about.

Suicide is not the only thing that is joked about too much. Serious issues such as rape, women's rights, and abortion are constantly made fun of on social media. Seeing these things be turned into issues so small is painful to watch. To survivors of rape, to women everywhere fighting for equal rights, and to girls that have had abortions; these are not funny. And to everyone that hasn't been raped, isn't fighting for equal rights, and hasn't had an abortion; these are not funny. The insensitivity of people is shocking. I don't think this generation realizes that as a whole, we could change how all of these things are looked at, yet most of us don't care. To those of you out there trying to make a change, I salute you. We all need to take a step back and reevaluate the importance of all the issues around us. And to everyone who is going to read this and tell me to lighten up; my answer to you is "no". I refuse to be apart of making people miserable, and I encourage you to stop too.