Why Should I Have To Buy Taylor Swift's New Album?
Odyssey
CurrentlySwoonLifestyleHealth & WellnessStudent LifeContent InspirationEntertainmentPolitics and ActivismSportsAdulting
About usAdvertiseTermsPrivacyDMCAContact us
® 2023 ODYSSEY
Welcome back
Sign in to comment to your favorite stories, participate in your community and interact with your friends
or
LOG IN WITH FACEBOOK
No account? Create one
Start writing a post
Entertainment

Why Should I Have To Buy Taylor Swift's New Album?

I already have multiple streaming devices, and she already has millions of dollars. 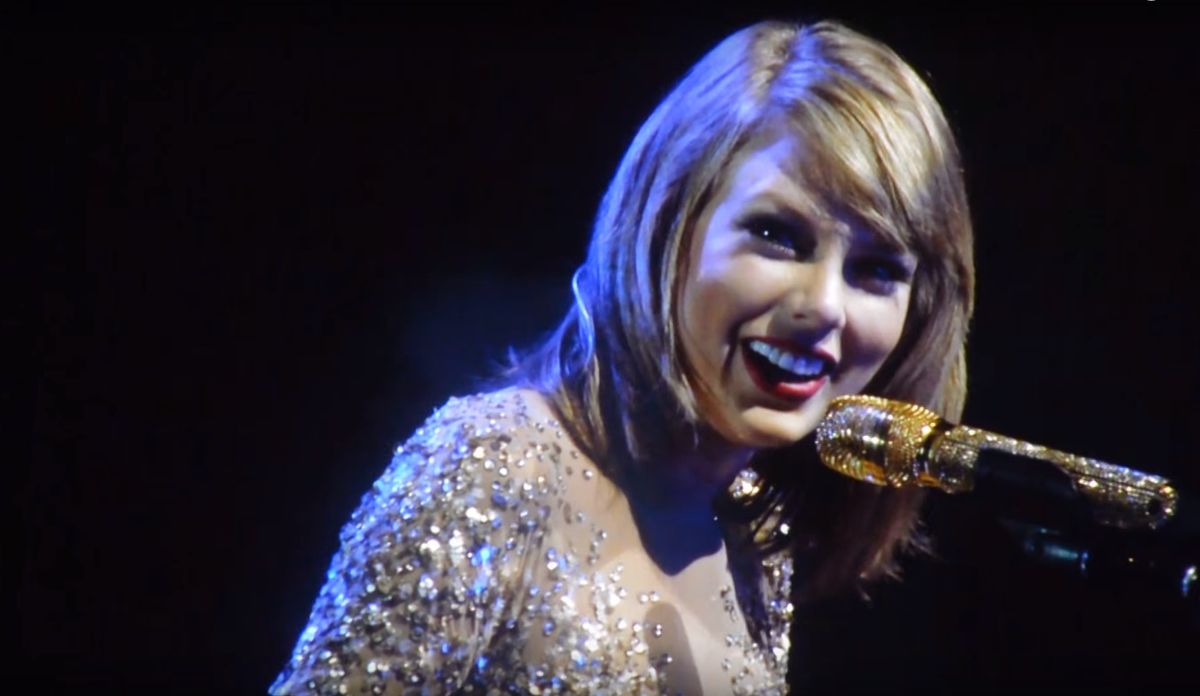 Okay, so let’s put this out there from the beginning – I have never been a massive fan of Taylor, but rather a fan of her music.

Obviously, I don’t know her personally and I really don’t know about her as a person to make judgments; she may be an awesome person! Do we really know enough truth about any celebrity to properly judge them? Since people get pretty heated about Taylor, she's become a controversial topic, so a disclaimer was necessary.

Let's talk about Taylor’s new album. A few of my friends have purchased it, and therefore I had the honor of listening to it. And it was fantastic! Like really, really, REALLY, good. It exceeded all of my expectations and I was very impressed considering some of the interesting singles she released. My only issue is that I now have to purchase it.

I want to listen to it at the gym or while doing homework, but that is not possible unless I buy it. As a firm believer that you can never have too many streaming applications (I have Apple music, Spotify, and Soundcloud) because each offers something a little different, I STILL cannot access Reputation. Taylor clearly worked hard on this album and it has broken record sales, but I wish I was able to listen on one of my various streaming sites.

In case you need some context, here are a few quick stats about Taylor: her net worth in 2016 was $250 million , just from her North American tour dates for the “1989” tour she grossed slightly over $200 million, and Taylor Swift’s returns from Spotify are around $400,000 a week.

Basically, Taylor is not really slumming it by any means, so why is her album only available to purchase from the iTunes store, and in various stores on CDs such as Target? CDs are most definitely more profitable, but how many people actually have easy ways to listen to CDs anymore? By industry estimates , it takes about 150 streams of every song on a 10-track album to match the money made from one CD sale.

Now this all may be a bit premature considering we aren’t sure when her album will be released to Spotify or Apple music or whichever streaming service you use.

Also, it’s really averaged price on the iTunes store, but this is more of just the principle of the thing. She has loads of money, a massive, extremely dedicated fanbase, and the proceeds from the album don’t really go to a cause besides her personal wealth and expansion. To me, that doesn’t seem right.

Yes, she may not profit as much from having listeners be able to stream Reputation, but at this point in her career does she really need all that money? This may be a management trick as well, but in the grand scheme of things, it ultimately reflects negatively on Taylor, making it seem as though she is really in this for the money and the awards, rather than for her love and passion of music and her fans.

I understand that not every major artist has all of their songs on streaming sites, sheesh Beyonce’s Lemonade isn’t even on Spotify (but it is on Tidal so), but this was a massive album for Swift no that the old Taylor is dead. And frankly, it made me lose many of the positive things that I could assume about her.

All I hope is that the album comes with Apple Music or Spotify soon because I can’t listen to the minute and a half song previews forever.

QueenRadhi
The State University of New York at Stony Brook
1974