"Be the change you want to see in the world" 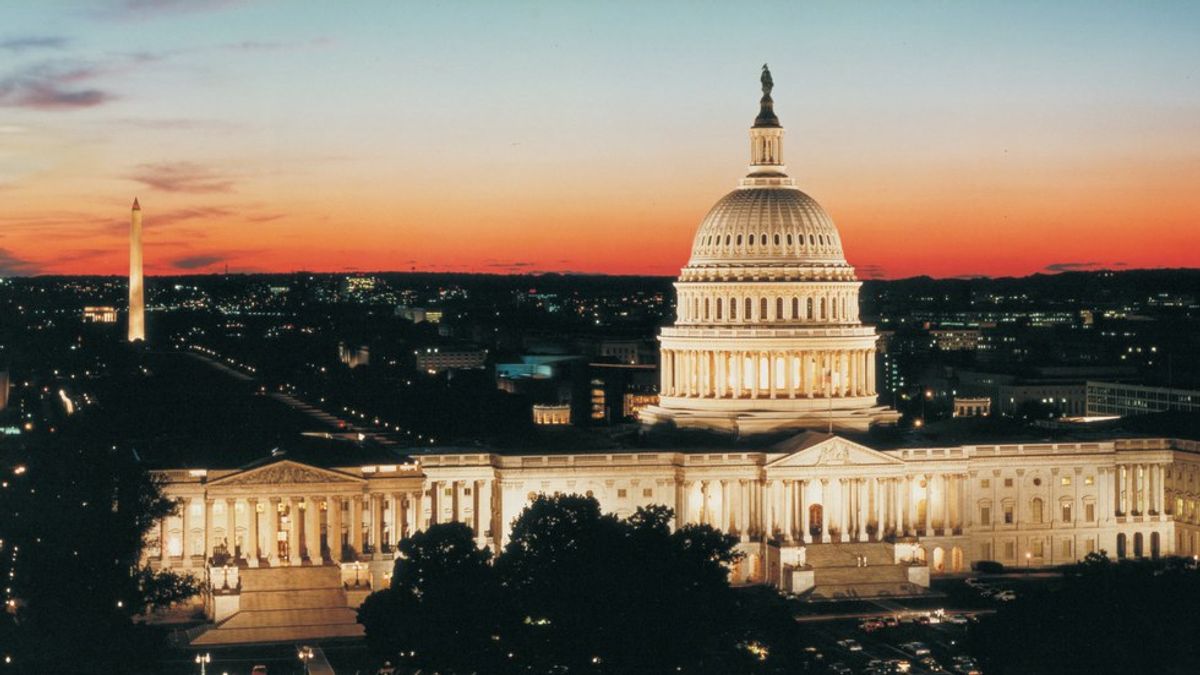 One of the many pet peeves I have is when people say that they hate politics. When a political discussion arises, they roll their eyes and choose to not pick a side or just say, “Anyone, but Trump.” Perhaps you think politics is just a bunch of bullying, sneaky deals, name-calling, immaturity and lying. OK, I get that. I can see why you hate that aspect of it. But that’s not all of it.

People need to realize that politics is important; it’s actually really important. Being educated and understanding the issues at hand is of great importance. Politics is in everything that we do. Everything. In America, we have the blessing of living in a democracy where the voice of we the people is of utter importance. Now, if you’re like me, then you are fed up with the politicians in Washington who are in the dirty business of politics. I’m talking about our elected officials that promised they would do one thing (when they campaigned) and did the opposite when they got into office. We see this all the time (especially in the GOP). The American people are tired of the lying, cheating, and empty promises. We wouldn’t stand for it in a relationship, so why should we stand for it from our government?

You shouldn’t hate politics, you should embrace it. You cannot become apathetic or unwilling to take a stance because politics is a dirty game. Do I think politics is a dirty game? Sure, but that’s why I want to be involved in it -- so I can help clean it up. The great Margaret Thatcher once said, “I am in politics because of the conflict between good and evil, and I believe that in the end, good will triumph.”

What I’m trying to say is that politics is the way is it because of people who just don’t care or would rather just keep the peace and not say anything about it. When this happens, how do we fix the corruption? We have a voice, and we must stand for truth, but how are we supposed to do this when we just sit back and choose to not be invested in the decisions of how our country will be governed? Your vote counts!

If we aren’t informed about the issues and don’t stand up for what we believe, these politicians will continue to lie and cheat and steal because you and I won’t do anything about it. We need to elect leaders who will say they will do something and actually do it, and if they don’t, then when it’s time for reelection, we don’t reelect them.

This election season is an important one, especially for our generation. All the decisions that are being made by our government will directly affect us, the millennials, as a generation. If you think you are too young or that politics doesn't matter right now in your life, you're wrong. Simply saying, “I hate politics,” doesn’t change or help anything. If you don’t like the way politics is done then help change it; don’t just sit around and do nothing. Get involved, learn about the issues (from both sides), and base your decisions on rational thinking (not emotions!), learn to care about the future of this country because one day, if not today, they will greatly affect your life - whether it's your money, time, civil rights, or personal freedom. Be the change you want to see.