What happens if the net is no longer neutral? 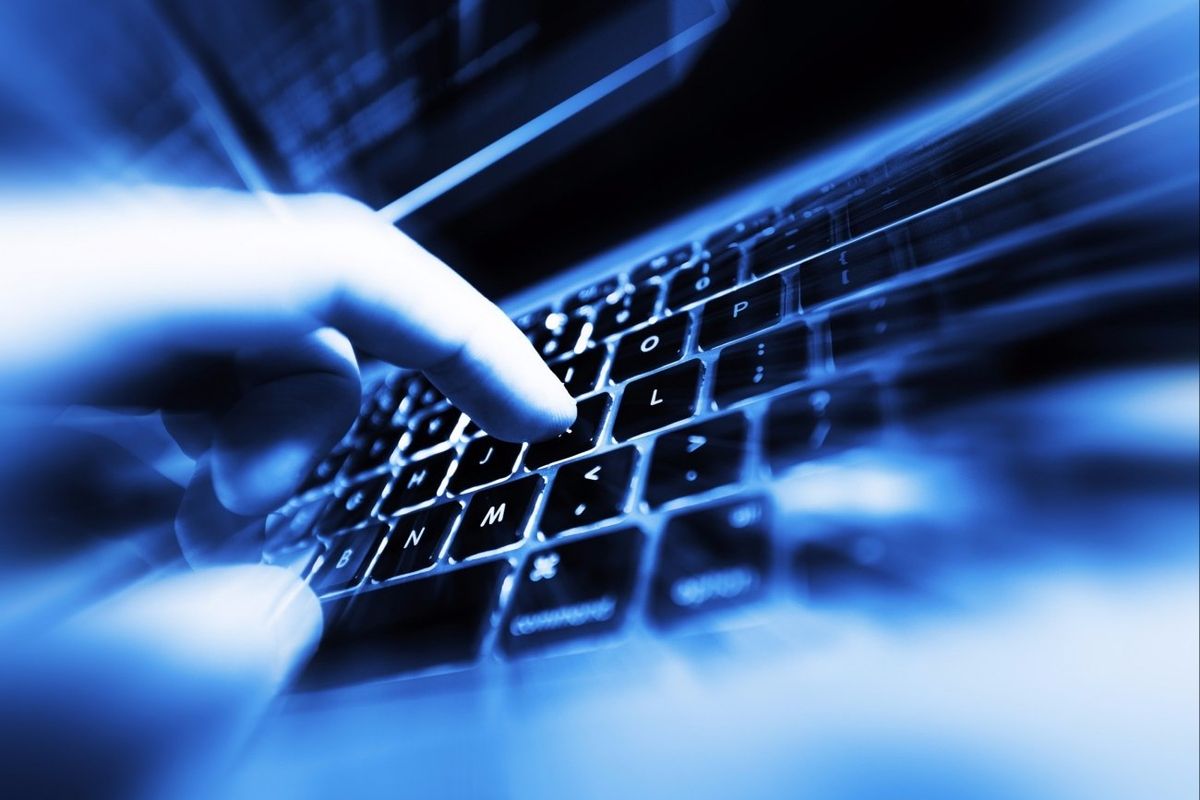 I'm not usually one to get political and I would say I loosely follow politics ("loosely" meaning, reading the headline on Twitter and clicking the link if I want more information). But over this Thanksgiving break, my Twitter and Facebook have been getting peppered with more and more articles and mentions about Net Neutrality. So, within one day and since the internet/social media is pretty essential to my line of work, I read a few articles to try to understand what's going on. So bear with me and my understanding of this issue.

You can find what the Federal Communications Commission (FCC) is proposing here. But, as a college grad with not a lot of political experience and who generally keeps her political opinions between her and the ballot box, this just appears as an excessively long, over-elaborated overly-wordy document that ultimately confuses and bores enough that people don't bother to do much more than a quick skimming, if even that.

Basically, the FCC would like to repeal the laws that keep the internet and its sites accessible to everyone, with each internet provider having to give access to all sites and social medias equally. But if they take those rules away, they make it so that big corporations such as AT&T and Comcast will obtain the ability to make people pay for certain websites or social media packages, while also paying an extra fee for those that aren't offered in the package or are not supported. It also means slower internet speeds.

So, imagine you have to write a paper for a class in college. You've got your topic and deadline. Now for the research, but what if you can't collect your research because your internet provider has blocked the website because the company doesn't agree with the source's views?

Or what if you're just trying to watch Netflix and it's so slow loading it's not even worth watching. Or if you have a Hulu account but now you have to pay extra because your provider doesn't support it without the extra fee?

Just trying to keep in touch with people or distant friends becomes difficult. And with the internet so essential to everyday life now, it's hard to think of having to navigate extra fees or social media packages just to get a quick update on a score on ESPN or going to a job board to apply to a job, or even just check email.

If this all sounds ridiculous, there are sites to contact those in office, those IN POWER, who have a chance to stop this. A lot of posts have said to call or email your senators and congress people. One particular site, www.battleforthenet.com has been particualarly helpful (for me) to understand what's going on. They have excellent example graphics of what adverts we may soon see if net neutrality is repealed. And they can link you directly to a call to someone in power. They also have links to YouTube videos that explain the situation and what in store without net neutrality as well as other sites that have been calling congress.

Other places I see on the daily on my social media are weighing in, adding their voices to this issue. Names like Cole Sprouse (Jughead on the CW's Riverdale), Rhett & Link (Good Mythical Morning), Mark Ruffalo (The Hulk in Marvel's Avengers), even Pearl Jam (band) have tweeted about the issue and the importance of calling your congress people. Even Barstool Sports, mostly known for stuff about sports and "Saturdays are for the Boys," has written an article about the importance of net neutrality. If you excuse the swearing in the article, it puts things in "college terms." But just search #NetNeutrality in Twitter and you'll see the opposition to the repeal, urgency to reach out, and graphics of how your internet plan may change to only allowing you access to certain parts of the internet instead of the whole enchilada.

To me, it sounds like the FCC is screwing everyone over, including themselves and the congressmen and women that will be voting on it. Because it's not going to affect just the American people, the one's whose voices the congress people are supposed to be listening to and basing their voices from (if the system of government is working properly). It's also going to affect the congress people. Maybe if they do repeal the rules and we're all in this sinking ship together, they'll realized what a disaster they've caused. Or maybe they'll just have enough money to pay the extra fees to have access to all the internet they want.

This isn't an issue we can just ignore, not with how much the internet is implemented in every day life. It WILL affect YOU. It WILL affect EVERYONE. We have until December 14th, 2017 (when the vote will occur) to lobby to the congressmen and fight for net neutrality.