To Anyone Shaming Millennials Who Don't Want Kids, Could You NOT?
Odyssey
CurrentlySwoonLifestyleHealth & WellnessStudent LifeContent InspirationEntertainmentPolitics and ActivismSportsAdulting
About usAdvertiseTermsPrivacyDMCAContact us
® 2023 ODYSSEY
Welcome back
Sign in to comment to your favorite stories, participate in your community and interact with your friends
or
LOG IN WITH FACEBOOK
No account? Create one
Start writing a post
Relationships

To Anyone Shaming Millennials Who Don't Want Kids, Could You NOT?

I say it’s more responsible to say you can’t do it rather than just doing it because that’s just what you’re supposed to do. 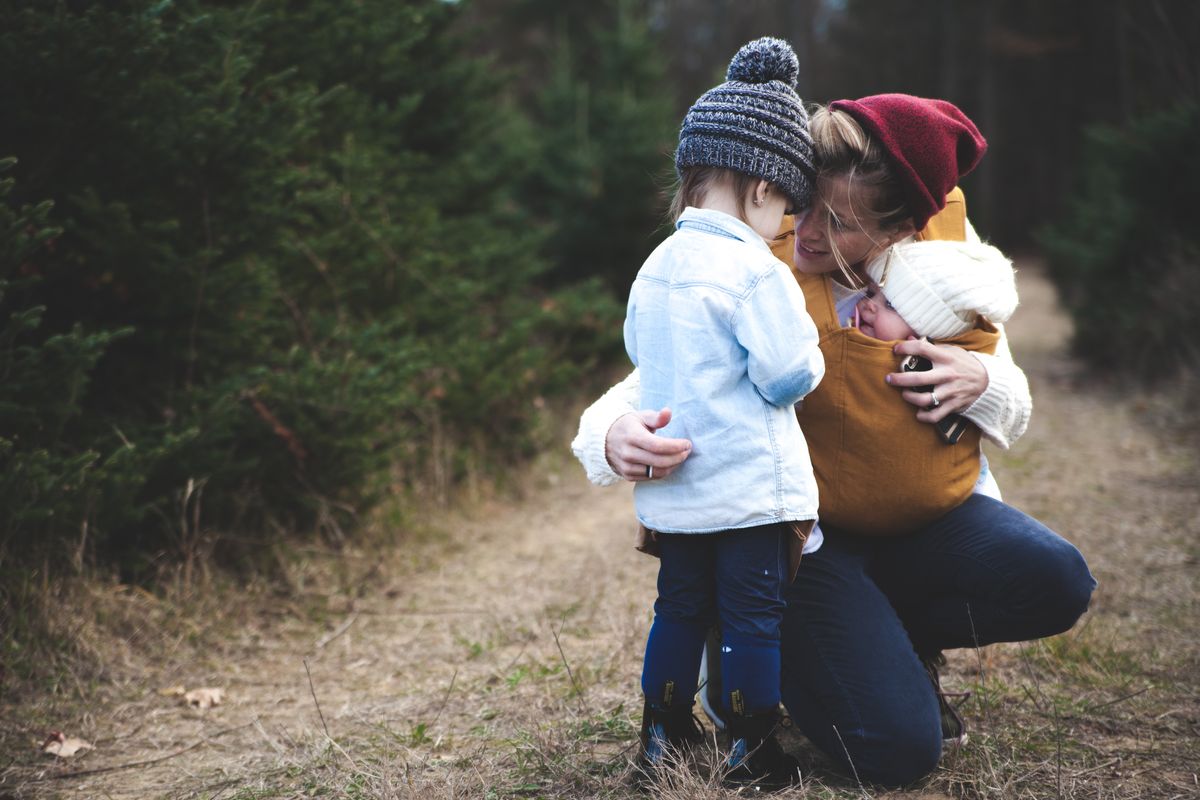 Being 20 years old, having kids is the farthest thing from my mind. The good thing is most people would agree that 20 is a little young to be starting a family so it’s not a big deal. However, the other day I went to visit my sister who is in her late 20s and talked to some of her friends who are around the same age or older. None of them had children or immediate plans to have children.

They were discussing all the vacations they had been on that year and were planning to go on within the coming months. They would all go out with each other a couple of times a week either to a bar or each other’s houses to have a couple’s night and they all seemed really happy with their relationships and their lives. At some point in the night, the topic of children came up. They all seemed to have the same thought which was “maybe someday” but they wouldn’t be upset if it never happened.

I feel that within this generation. More and more people are deciding to choose the “child-free” life. What I didn’t realize before I met my sister's friends, however, was just how judgmental people can be towards this choice. Family members and even strangers will go as far as to call them selfish, spoiled, and irresponsible purely because they didn’t want to have kids. To that, I have just one question: Why? Clearly, these are people are living a good, happy, and healthy life. Why should they be judged so harshly when their only crime is choosing to live a different life than “most people?”

They all expressed their different reasonings for not wanting children and to me, it seemed like this was something they had all really thought out. For example, one couple expressed that neither one of them grew up in particularly “loving” homes and they felt like they never learned how to be good parents. Another couple stated that they had very different religious and political views that they feel might become a conflict when it comes to deciding how to raise a child. I myself have struggled with the thought of having kids one day. I have a long history of anxiety and depression that would certainly inhibit my ability to be a good parent. With that being said, how in the world can you call these people selfish? These are legitimate, well thought out reasons for not wanting to have children. Choosing to bring a child into this world should never be taken lightly. You don’t just get a cute little bundle of joy to name and dress up in cute clothing. You get a whole human being to bring up and teach to be a productive member of society; not to mention a serious responsibility that you are undertaking until the day you die.

My parents were loving people who genuinely enjoyed their jobs as parents. However, now that their kids have all grown and left the house, they have no problem expressing how sorry they feel for their friends who have young children and how thankful they are that they “got it over with early.” If that’s the attitude people who enjoy parenting have, I can’t imagine what it would be like for people who never wanted kids in the first place. Therefore, I say it’s more responsible to say you can’t do it rather than just doing it because that’s just what you’re supposed to do. Being a parent is not for everyone and there is absolutely nothing wrong with that and we certainly shouldn’t shame people for being selfless enough to say “it’s not for me," and it truly is selfless. They are taking into consideration the future of a child they don’t even have, which is more than most people do.

With that being said, what business is it of those who chose to judge anyway? Do they feel as if they are trying to enrich the empty lives of the childless by telling them they need to have children? Unfortunately, it doesn’t work that way. In an age where it costs an average of $12,500 a year to raise a child, we should be encouraging people to start a family when they are ready and support those who decide that it is simply not for them.

Nicole Marie Nigro
Individual Creator
7101
c1.staticflickr.com
Where to start...... Let me start with the cliche that life throws us curveballs and what we do with it is what counts.