Why My Mother Is An Actual Superhero
Odyssey

Why My Mother Is An Actual Superhero

and how it made me a good person. 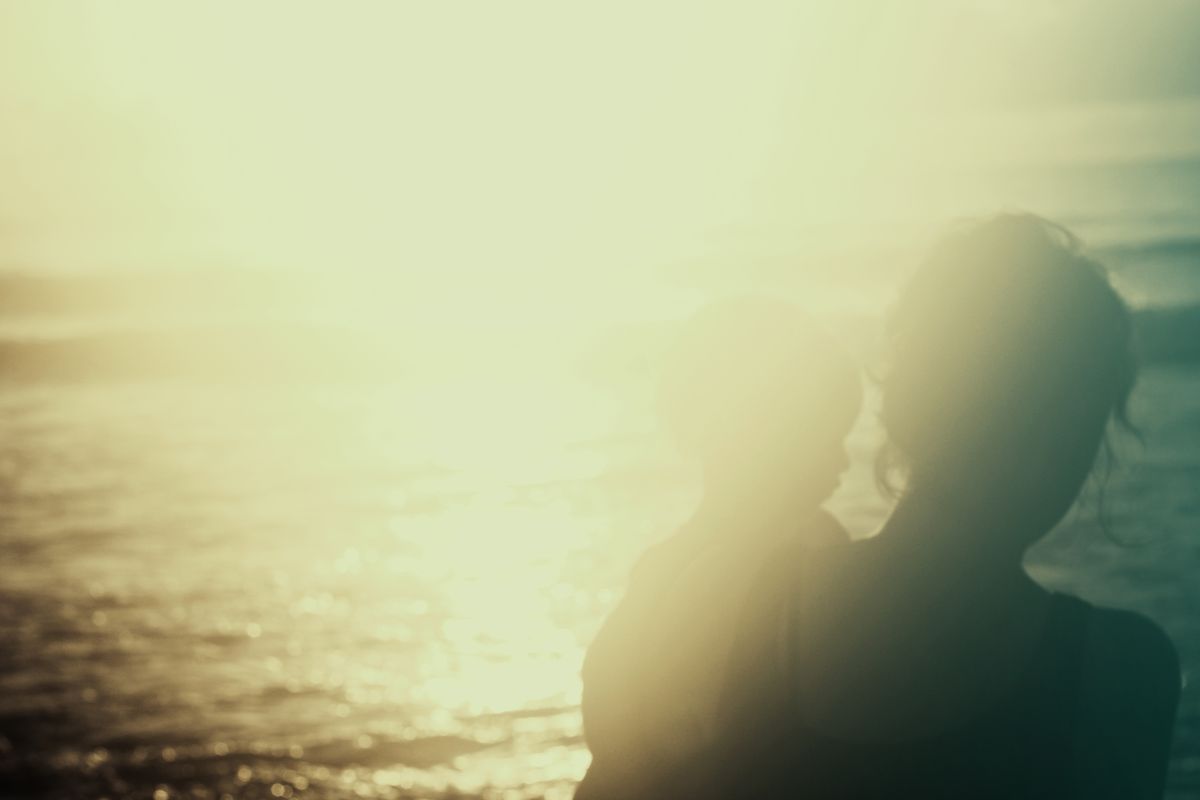 A lot of people grow up with one parent. It’s not uncommon, especially today. More friends I had as a child had divorced parents than didn’t, so it wasn’t unusual to me that my parents split up before I knew which way was up. My father took off just after I turned a year old and never wanted anything to do with my sister, my mother or I again.

But this article isn’t about him or his inability to be a father.

It’s not about his excuses and half-assed attempts.

It’s not about the time he saw me in public and didn’t recognize me.

It isn’t even about how my “step-mother” (I use quotes because, until I was about 17-years-old, it didn’t occur to me that my father’s wife was technically my step-mother), and how she’s recently been trying to guilt me into calling him up.

This article is about the person who actually raised me, and raised me right.

This article is about my mother, Leslie Anderson.

My mother is, for lack of a better phrase, a bad-ass. I’ve never seen someone juggle so many things at once. She can clean the house, fold laundry, read the newspaper, watch TV and talk on the phone all at once and still get everything done right and faster than I ever could. She could simultaneously get herself ready for work, make sure my lazy butt was out of bed and into a uniform, get my sister and I breakfast and make sure we got to the bus on time. I never got away with anything as a child because my mother may actually have eyes on the back of her head.

I was a rotten teenager. There’s no denying that. I went through an “angry-at-everyone” phase and somehow, my mother put up with it. She endured my sister and I at each others’ throats day in and day out. She got through it when I discovered heavy metal and would blast it as loud as I could from my room. She would listen to me whine about how much it hurt to have my braces tightened or how much I hated my school.

I sat down with my mother the other night and we talked about my childhood a little bit. She told me how hard it was, being single, sending two kids to private school and living on a teachers’ salary. Until I was much older, I never would’ve guessed we ever struggled. There was always food on the table, toys at Christmas, a good school, clothes on our backs and bowling on Saturday mornings. My mother made damned sure that our lives were good, and they were. She only said no when she knew it would be good for us in the long run.

My mother always knew how to make us laugh. She used to call me "Banana Head" when I was a little girl because it cracked me up. She's always had a phenomenal sense of humor throughout every aspect of life, and I think that's how I learned to take things as they come and always respond with humor.

I grew up in a condo in Warren, Rhode Island. My neighbor was my best friend in the world who also had a single mother. She, my sister and I would run around the massive grounds behind each building. Our backyard was acres. We would play hide and seek, ride our bikes, rollerblade and spend the whole day at the pool in the summer. The five of us would go skiing (read: sledding) in New Hampshire or go to a lake in upstate New York in the Summers. We all went to Disney World together for the first time when I was 9. The short version of this paragraph should read: “my mother did everything for us.”

When I was 21, I was diagnosed with Type 1 Diabetes in the middle of a severe bout of Diabetic Ketoacidosis. The extremely simplified explanation of that is that my body cannot process sugar because my pancreas doesn’t work, so it stayed in my body and eventually turned to acid, burning it’s way out through holes in my skin. I was septic and in shock. Average blood sugar is about 100, mine had been hovering at around 1500 for 6+ months and the doctors were all sure I was going to die.

But my mother was there. She was beside me every single step of the way. I was not a good patient. I screamed and cried and gagged and moaned. A lot. But she was there. She was just as terrified as I was - probably more - but she never left my side. She slept in the hospital the first two or three nights I was there. She was there for me. Every morning when I woke up and every night when I fell asleep, she was there, and I’ll never be able to express to her the gratitude I feel because I truly believe she’s the only reason I came out of that hospital on my feet and not in a box.

I may not need my father, but I will never NOT need my mother.

Nobody has the perfect childhood. Nobody agrees with everything their parents do or say. But as we all get older, we realize that they’re human, like us, and they did their best to raise good, healthy, moral human beings before sending them out into the world. I know that’s what my mother did. She taught me to laugh and care for others, she helped me grow, she instilled patience and kindness, and she taught me to do no harm, but take no shit.

People often tell me I look just like her. I couldn’t agree more. I’m thankful for it. I often reply, jokingly that I was grown in a petrie dish and I’m actually her clone. There’s a little truth behind this. One day, I hope I can be just like my mother. She’s a good human being, an amazing woman, and the greatest mother I’ve ever known.

I love you, Ma. Happy Birthday.

Glorie Martinez
4996
Why I Write On Odyssey