Why The Monsters Aren’t Always Who You Expect
Odyssey

Why The Monsters Aren’t Always Who You Expect 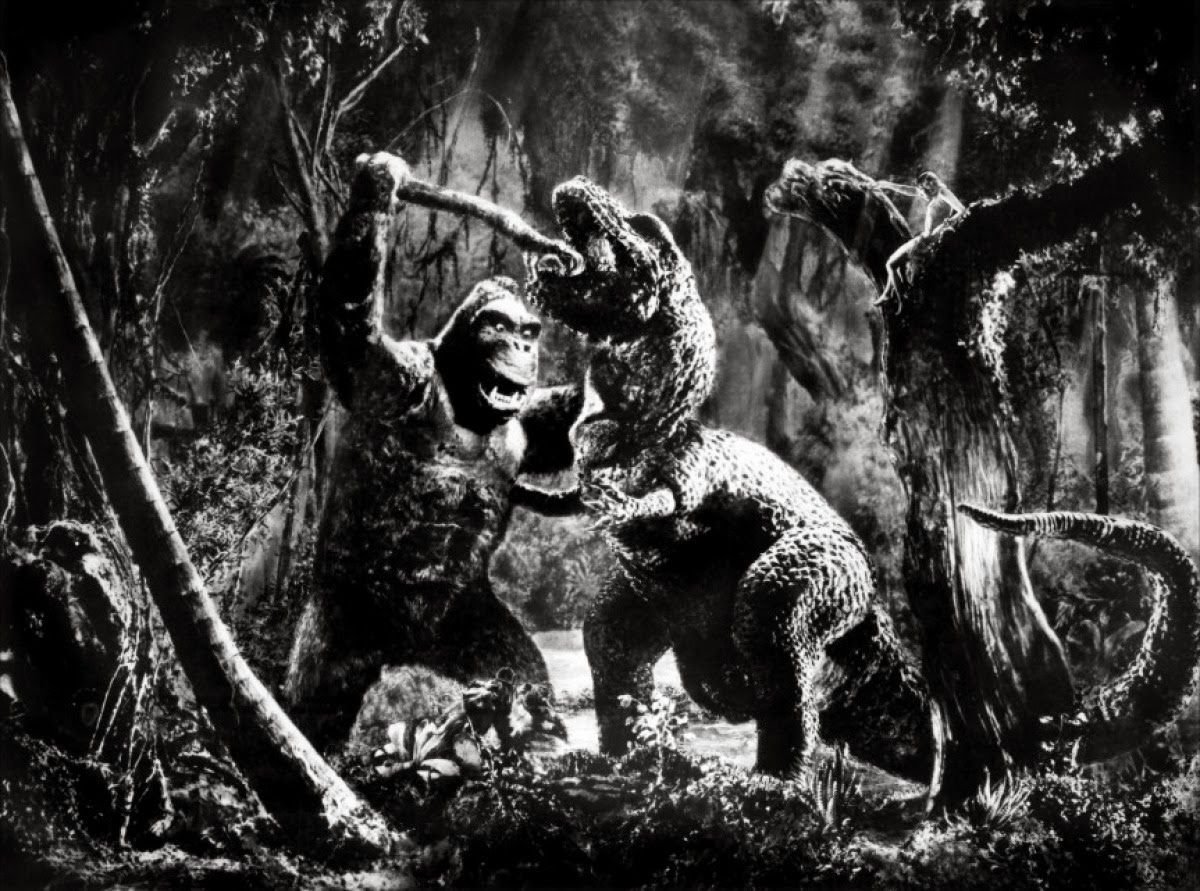 When you watch a classic monster film – such as “Frankenstein,” “King Kong” or “Creature from the Black Lagoon – you assume you know who the monster is.

However, some classic monster films do something interesting: you discover the real monsters aren’t the people in costumes. The truth is more complicated and more interesting.

In these particular films, a pattern emerges.

Then these people interact with the “Outsider,” someone who’s different.

In “King Kong,” this begin when Denham says “Have you ever heard of Kong?”

In “Freaks,” We go from seeing Cleopatra to seeing one of her colleagues, a little person named Hans. Then we meet other “circus freaks” who work at the same circus.

In “The Man Who Laughs,” a man lets two orphans, Dea and Gwynplaine, stay with him. Then he discovers Gwynplaine’s face has been surgically altered.

But as the Normal People interact with the Outsider, we slowly realize the Outsider’s not so disturbing after all.

Sure Kong is huge and dangerous. But once he’s captured Ann, he doesn’t do much. He just picks at her clothes, sniffing them like a child playing with a new pet.

Similarly, Hans and his fellow “circus freaks” are unusual and can be ruthless if threatened. But they live fairly normal lives within their circus community.

Gwynplaine’s permanent smile is disturbing in a way that no other monster makeup can compete with. But he never hurts anyone except in self-defense.

In contrast to the Outsider, the Normal People start to change.

Some Normal People learn to like or respect the Outsider.

Ann and her boyfriend fear Kong, but they don’t get angry and try to kill him. They just want to leave the island and let Kong live his normal life.

The man who meets Dea and Gwynplaine is shocked by Gwynplaine’s face, but lets him stay anyway. He becomes a father-figure by the movie’s end.

Other Normal People show their true colors after meeting the Outsider.

After Ann is finally rescued, Denham decides he wants to capture Kong and hints that he’ll gladly use Ann as bait.

“In the Man Who Laughs,” a duchess meets Gywnplaine at a stage show, tries to seduce him and then humiliates him.

In “Freaks,” Cleopatra and another circus employee plot to kill Hans for his money.

Suddenly, we know who the real monsters are. The real monster turn out to be apparently average people who will do twisted things to get whatever they want.

After this point, the Outsider’s fate gets decided. The supposed monster has become a kind of mirror, showing people’s true colors, and no one likes that.

Therefore, the real monsters have to try to silence the Outsider to save face. Or blind fate will put the Outsider in a situation where people must kill him.

Some photographers upset Kong, he goes on a rampage.

Authorities take Gwynplaine away from his family, when he won’t do what they want they try to arrest him.

Kong dies, and while Denham is technically correct when he says “Beauty killed the Beast,” we all know Beauty didn’t put the Beast in a situation where he had to die.

But a few times, the Outsider wins instead.

Gwynplaine escapes his captors and returns to his family.

Hans reunites with his fiancée and old friends.

Sometimes they can even be beaten in the end.