4 Classic Monster Movies You Should See 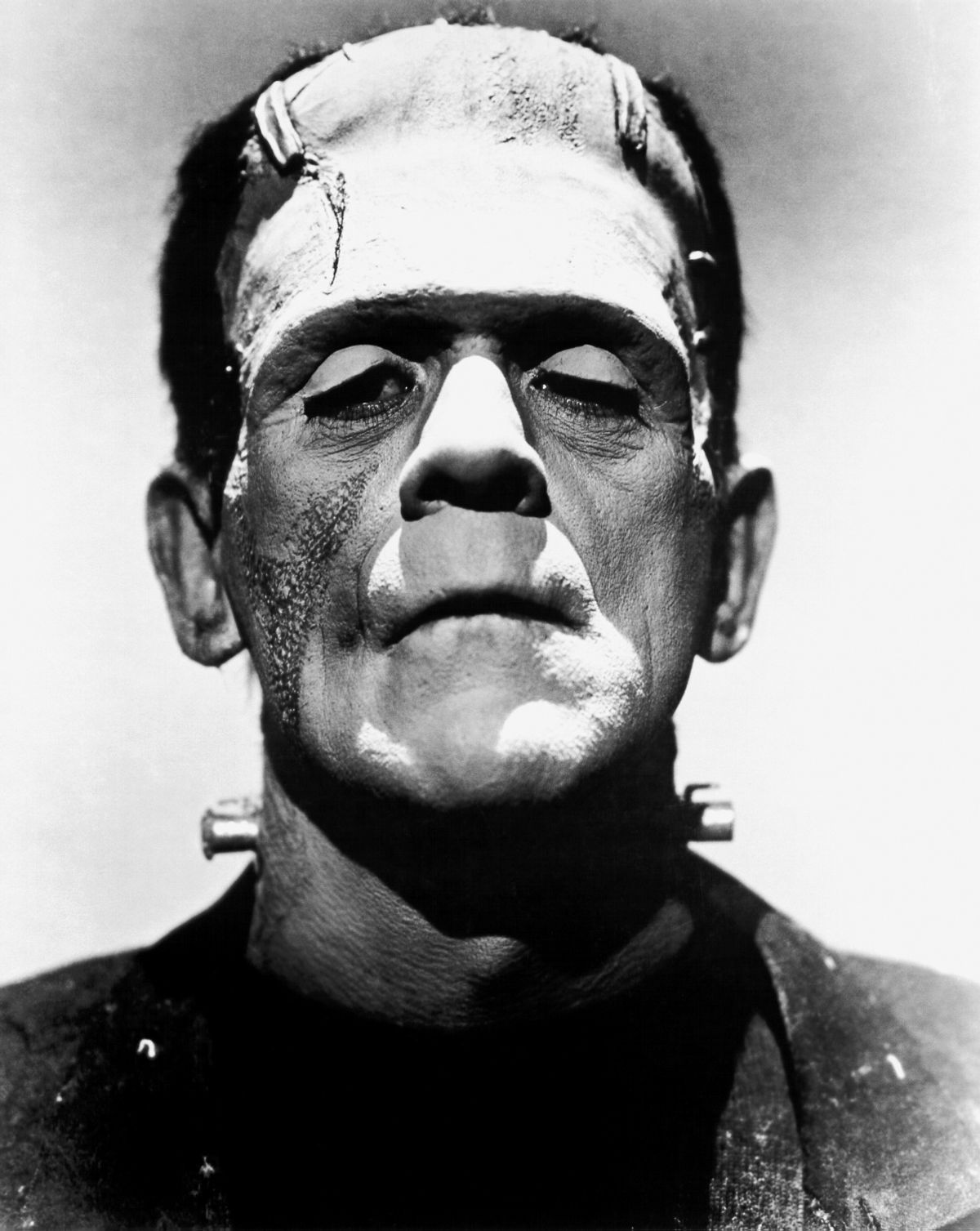 Sometimes the best monster movies are the old ones, even the ones no one really talks about.

Here are 4 classic monster films that still thrill you even decades later.

While European filmmakers have remade this film several times, it’s not well-known in the U.S. -- which is funny, given how much it changed American culture.

Based on a novel by “Les Miserables” author Victor Hugo, “The Man Who Laughs” is about a young boy sold to people who specialize in turning children into carnival freaks.

They give the boy a permanent grin and leave him for dead.

Fortunately, he finds some outcasts who care for him.

Things settle down for a few years until people who know about his family come for him.

As one documentary noted, this movie set the stage for Universal’s first monster movies, which many people would call the first modern horror films.

Based on a 1926 short story, this movie follows Hans, a little person who works in a circus and falls in love with a beautiful, dangerous acrobat. She flirts with Hans, then plans something more sinister when she discovers he’s inherited some cash.

Hans’ friends – most of whom are disabled and work as circus freaks -- warily watch him play with fire, then rise to protect him.

Critics weren’t too kind to “Freaks” at the time.

The original ending was a bit gruesome and the actors who played circus freaks actually had the disabilities they portrayed, making the film a bit too realistic for some viewers.

Today, the movie’s viewed much better.

Some scenes are still shocking enough to classify it as a horror film, and it’s still a movie about a dehumanizing time for disabled people.

But as the LA Times noted, the movie shows the disabled performers as the heroes, real people trying to get by with their limitations. The real monsters are those who exploit disabled people.

An unauthorized adaptation of Bram Stoker's "Dracula", Stoker's estate won a lawsuit against the production company and all copies of the film were supposed to be destroyed.

Fortunately for film buffs, one copy survived and the film ended up defining vampire films from then on.

Loosely the same story as "Dracula," this movie follows a lawyer who visits an obscure noble living in Transylvania.

Unfortunately, legal work can be a dark and dangerous business, especially with a vampire for a client.

Stephen King argued in his book "Danse Macabre" that basically, horror stories are moral parables. That is, they're stories about the horrible things which can happen when people do the wrong thing.

Jim Whale's version of "Frankenstein" is a classic example.

It starts with a suited gentleman telling viewers the movie is about aman "who sought to create a man after his own image, without accounting upon God."

Later, as Dr. Frankenstein watches his monster move on the surgery table, he declares that he now knows how it feels to be God.

Other religiously-themed scenes follow, including a moment where the monster reaches toward sunlight coming through a trapdoor like a man worshipping something.

Then the trapdoor closes.

"Frankenstein" may not be the first modern horror film, but it still packs an incredible punch with its heavy themes.

Caitlin Marie Grimes
University of South Florida
9507
Beyond The States