No I do not want to "Netflix and chill." 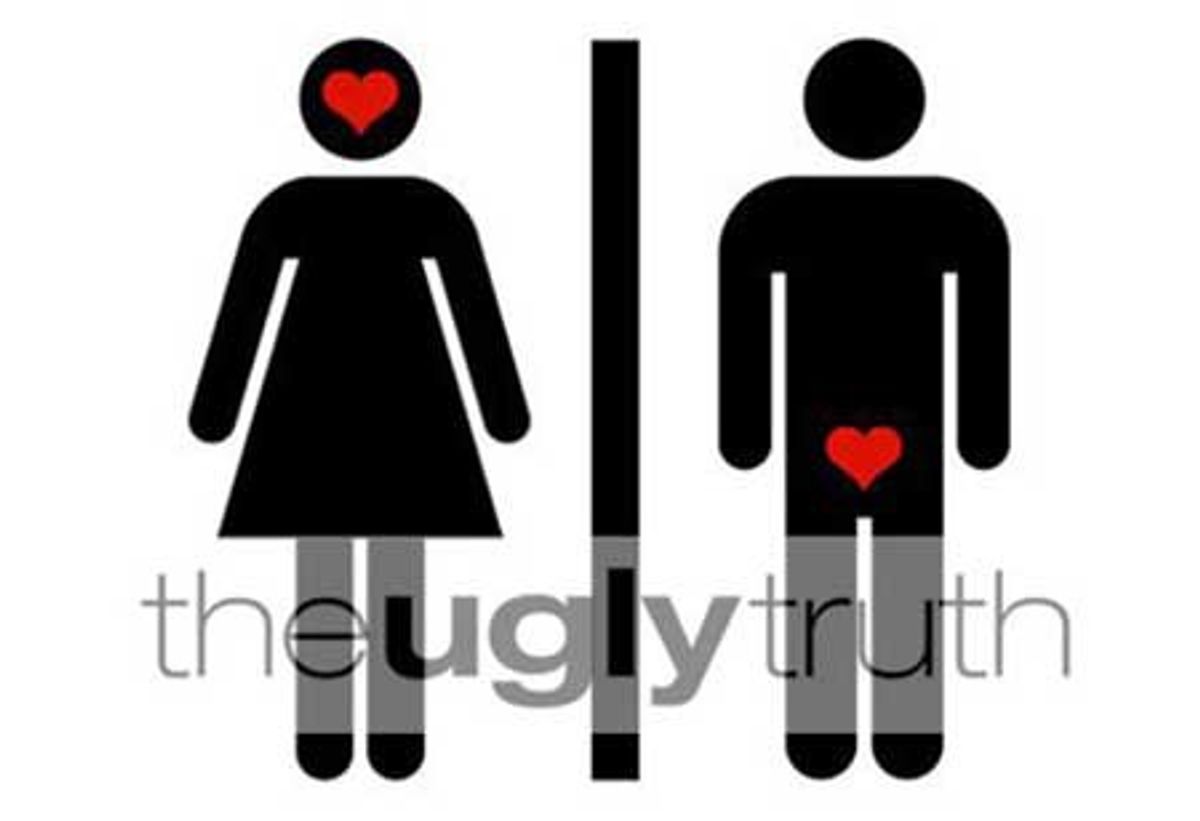 It's time to address the taboo subject of dating. It's ugly, it's messy, and it's down right complicated. Here's why it makes me want to thrust myself down the nearest flight of stairs.

1. Defining the relationship is a thing of the very distant past. A good ol' fashioned DTR conversation usually ends up with the very uncomfortable and confusing conclusion of "we're just talking." This blurs what should've been a clear line. One person interprets the relationship one way, the other person a different way. "I like what we are and not what we should be" does not last.

2. Social media is an easy way to meet new people. Unfortunately this means hiding behind a screen. Walking up to a girl in a coffee shop and asking her out on a date is a completely forgotten concept. Why? Because we have dating apps of course. Why risk the humiliation of face-to-face rejection when you can just click 'unmatch' and be done with it? And if that wasn't enough, social media has opened the door to a hushed form of cheating. Liking someone's selfie on Instagram is an immediate indication of infidelity. And it's now more convenient than ever to slide into your boy's DMs on the DL using Snapchat and other apps alike.

3. The person who cares less wears the pants in the relationship. Being the first one to submit a relationship request on Facebook is a sign of utter weakness.

4. 'Netflix and chill' is a commonly used phrase to hangout these days. And it doesn't just mean watching scary movies while stuffing your faces with pizza either. Hell, even "hangout" is a term used for booty calls.

4. Tinder. Need I say more? Tinder is specifically used for hookups which is a grimy, dirty fact in itself. Occasionally there are genuine relationship seekers looking for tinderella, but let's be honest here—the only thing you are going to find on Tinder is a temporary distraction from your most recent breakup. That, or a one night stand. Sorry, not sorry.

5. It is automatically assumed that karma will bite the person who did you wrong in the ass. Although I am a firm believer in this, it doesn't always happen when you need it to. Sometimes that person will move on to their seemingly happily ever after while you watch and suffer in silence.

6. Chivalry is dead. Lack of interest in your significant other is often misinterpreted as playing hard to get, which only makes people want what they can't have more. Also, sweet gestures like sending flowers or leaving love notes are only carried out with helpful hints from the significant other themself. (It's not a surprise if I tell you I want an edible arrangement sent to my place of employment.) An added plus of these sweet gestures means becoming the butt of the jokes from the guys because what your girl thought was sweet, actually made you whipped.

7. Boundaries have completely disappeared. Today no one has a problem throwing girl code or guy code out the window if they are interested in someone you are dating or pursuing. Homewreckers really do exist.

8. Communication is at an all time low. I can't tell you how many times I've given my number out and expected an old fashioned phone call and received a text message instead. It's so impersonal. Plus, communication has literally resulted to using emojis for expressions. Sometimes even that can leave you wondering what that person actually means. Am I being sarcastic or am I actually pissed that you are talking to Jessica again? You figure it out.

9. The subtweet. If you really want to know how someone feels take a look at their latest tweet with angsty Eminem lyrics. Just @ me next time.

10. The dreaded "break." Trouble in paradise? Take a break. Sounds great until Josh hooks up with Hannah. But remember that doesn't count as cheating because you technically weren't together. Let the shit show commence with this one.

11. Breakups are harsh. Instead of doing the right thing and dumping someone in person, we send texts. Or Facebook messages—whichever is more convenient. Because no one actually deserves this common courtesy anymore.

So there you have it my friends. Every reason why modern dating is the actual worst.