From a small-town girl at heart. 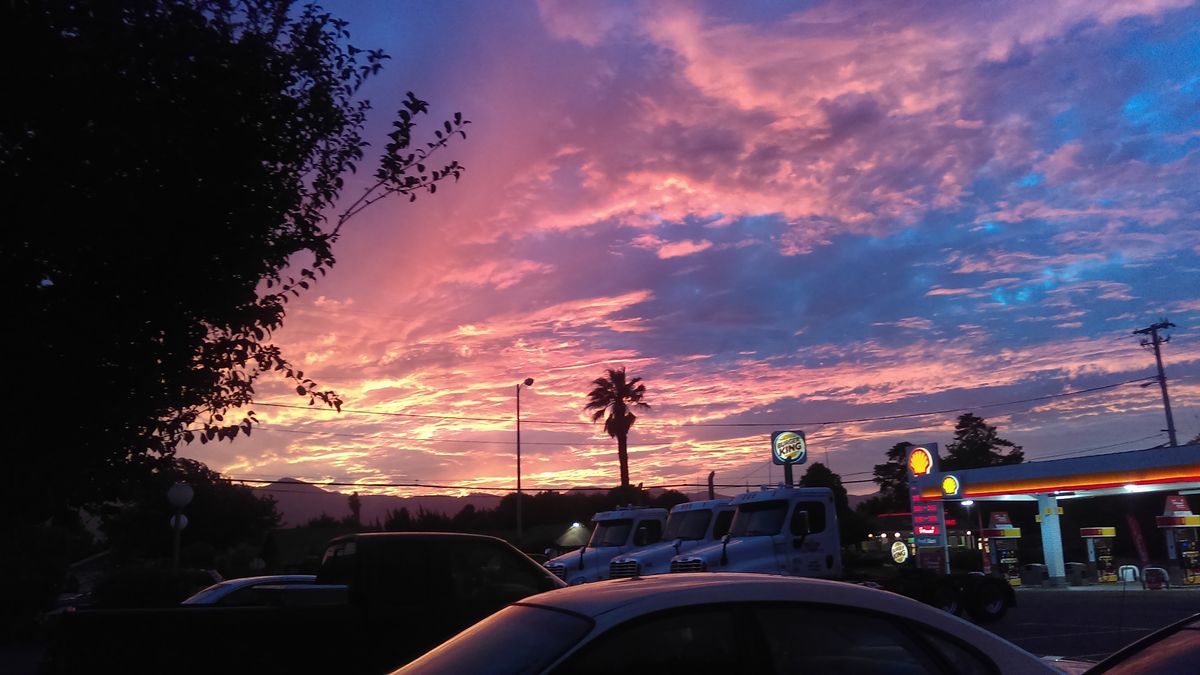 Sometimes as teenagers we can't wait to move out of the small towns that we grew up in. Later in life, we realize that going back to the hometowns where we were raised provides us with a sense of comfort and nostalgia. Where I lived most of my childhood and adolescent years was a quiet and traditional town, but it was the perfect place for my friends and me to roam around as kids.

I grew up in a town with a little over 11,000 residents called King City. It is located in the California Salinas Valley. It is an agriculture based community where most of its residents occupy jobs in the agriculture industry. The best memories I hold were riding the fields on our four-wheelers at my uncle's house and being carefree. Our faces covered in dirt after exploring the fields.

The San Lorenzo Valley Museum- since 1999.

Then, came May when it was the time for the county fair. This was and still is one of the biggest events for the city. As children, we would attend the fair as many days possible. We enjoyed the food and the entertainment for all ages. The fair was the main attraction in the city and lasted for four days. When the fair left town the kids at school would be left talking about it for days.

There were two sides to our town, the community in Pine Canyon and the ones that lived in town, but we mixed a lot and constant movement in and out of town. My family and I lived on the hills of Pine Canyon during my childhood. When school was out, my friends and I would ride our bikes in the summer and head to the small town theater and watch movies in the afternoon.

It was also great going to the movies in the small hometown theater, back when it was a novelty to us. In a small-town, everything was within walking distance: post office, stores, schools, and more. There used to be a small run coffee shop before big chain coffee shop hit the town. I remember I would love going with my eldest sister to our favorite taco place on the corner of Broadway. We had our regular favorite spots for food. There were few options for everything, especially restaurants vs in the big city, the options can be overwhelming.

When school was in session, many of us enjoyed visiting the library. The librarians saw many of us growing up and some of them had been working there for more than twenty years. The city was also supportive and when we had school activities like football games and fundraisers. You couldn't help being involved in local events and the city held many events to keep youth busy.

There is a charm to our small town and as a teenager, I loved going to school there and be with family. I believe that the simplicity of life and the closeness of the community continues to be the attractive aspect of living in a small-town environment. I really appreciate growing up in a close-knit community. It had everything I needed as a kid and more. It is where I call home and where I can find a break from the hustle and bustle of life today.