The Reality Behind Mental Health In Student Athletes

The Reality Behind Mental Health In Student Athletes 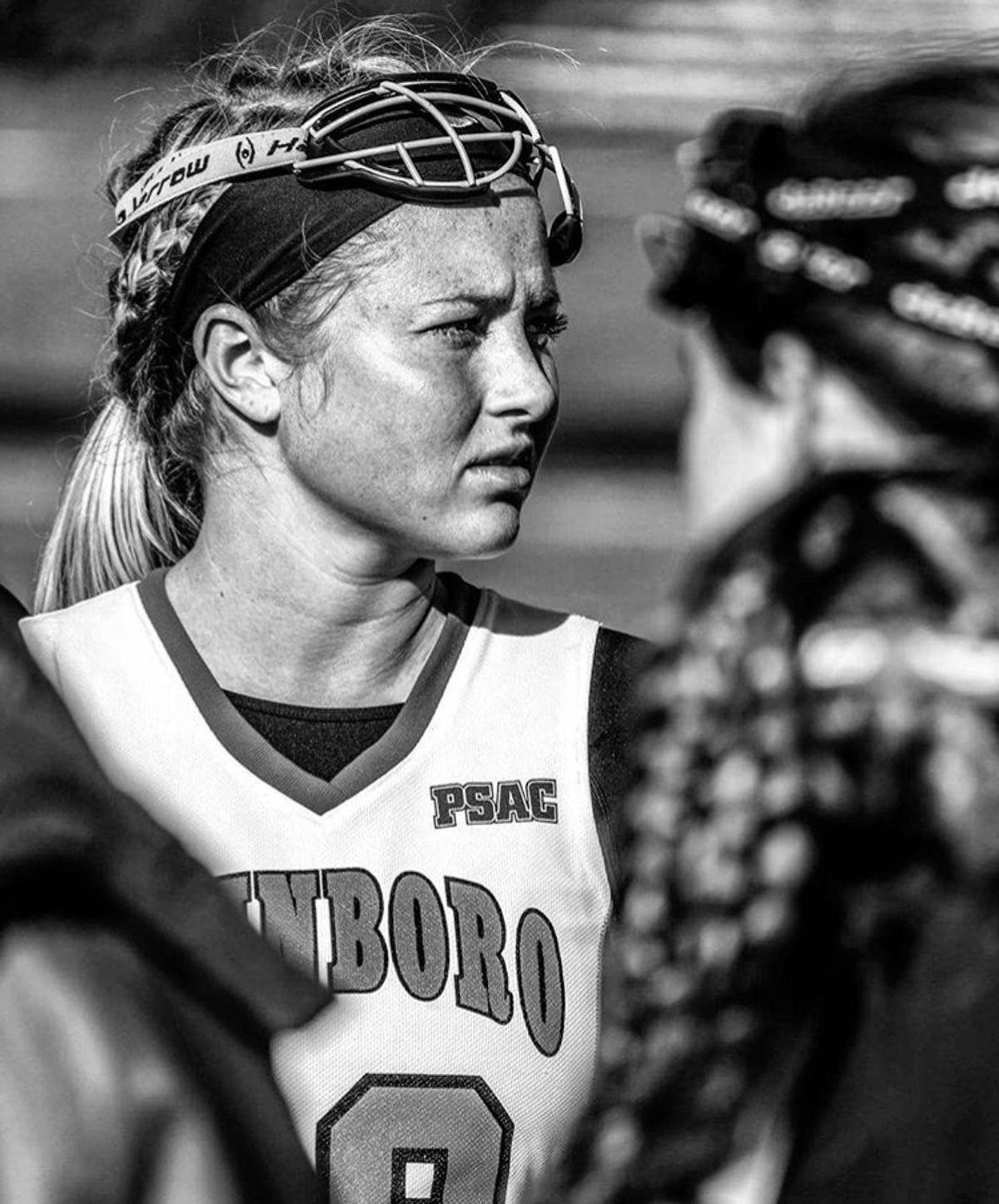 As a student athlete I’m used to being viewed differently by my professors and peers. Now whether that is a good thing or a bad thing, I’ll leave for you to decide. But being an athlete generally comes with stereotypes, and one I really want to focus on is that athletes don’t get depressed or suffer from depression because of our “mental toughness.” Today I stumbled upon an article the NCAA published at the end of 2014 and something in it really struck me.

“College students – including student-athletes – are not immune to struggles with mental well-being. About 30 percent of the 195,000 respondents to a recent American College Health Association (ACHA) survey reported having felt depressed in the last 12 months, and 50 percent reported having felt overwhelming anxiety during the same period.“ (http://www.ncaa.org/health-and-safety/sport-science-institute/mind-body-and-sport-depression-and-anxiety-prevalence-student-athletes)

I’ve grown up praising sports, basically, because they’ve been my life since I can remember, but this statistic really hits home. A team is a place where you feel safe, a group of people that feel like family. I trust my teammates and I know they have my back if I need them, and the same goes for them. That is what makes a team so special, you are always there for each other through the good and bad, but lately, I’ve noticed a lot of bad.

“If you’ve got anything going on or distracting you make sure you leave it off the field, don’t think about it during practice.”

I’ve heard a variation of that statement my entire athletic career.

Every coach I’ve ever had has always reiterated that statement to make sure when you’re at practice all you’re thinking about is practice.

They want all your attention given to the drill, they want you to focus on what you’re doing and they want you thinking only of what is going on in front of you.

Coaches don’t want you thinking about a loved one who just passed, a significant other who you just found out cheated on you or maybe that someone in your family just got diagnosed with cancer.

They don’t want you thinking about your real problems because you need to be mentally tough, so you should be able to handle that for two hours.

It doesn’t mean they don’t care, because outside of practice coaches are usually there for you to talk to; they understand some of the struggles you’re going through because they are human too. They've all gone through their own struggles, but with athletics, you don’t get a mental health day. It’s not a thing; you’re told to leave outside thoughts outside of practice and to not let it bother you for the time you're there.

This week I’ve noticed it greatly. I’ve seen teammates struggle and am noticing myself struggling. I know I’m tired, I know I’m stressed and would love to just have a small break, but that day off comes once a week. Usually when you are extremely drained and don’t want to accomplish anything, so you feel as if you almost always waste it.

Practicing every day is already hard enough mentally and physically, add in emotionally and mentally draining experiences and being expected to pretend they do not exist is a problem in my book.

Thirty percent of female student athletes are struggling with depression and those are only the ones who have been willing to admit they are struggling. If I took my team of 20 women, six out of 20 of us would statistically be depressed, and that number is extremely alarming.

Mental health is a serious issue, but we don’t treat it like it is because we can’t see it. We have trainers for all our other injuries whether it is a sprained ankle or a broken bone. Those injuries require some time off of practice because you can see the problem, but that’s not the same for mental illness because we can’t see that. With mental illness, we’re just expected to put our problems and our emotions on hold in order to do our best in practice for a day, when all we really want to do is just throw in the towel and call it quits. It takes a lot to act like you want to be there and it’s difficult when you’re expected to always be positive when all you’re positive about is that you need a break.

Sports don’t let you take a break. Maybe that's what makes us tough, but it also takes so much out of us, even though we continue to make the sacrifices time and time again because we love our sport. It makes us feel like we have to keep pushing when everything in us makes us want to stop more than anything. But we can’t. We’re just used to pushing through, we’re taught to keep playing and to ignore the pain, so we do.