Why Men Won’t Commit – The Answer Will Surprise You

Why Men Won’t Commit – The Answer Will Surprise You

Why You Are With A Man That Won’t Commit 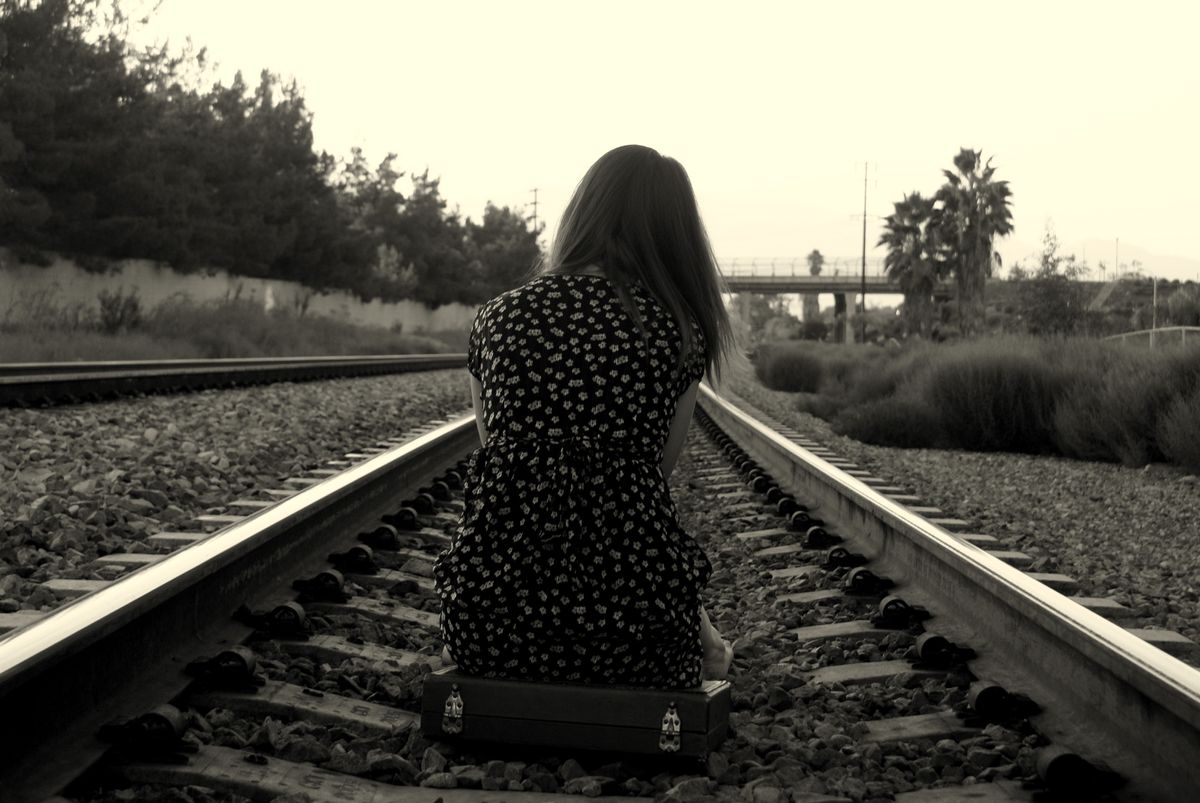 Why You Are With A Man That Won’t Commit

Why men won’t commit, is that your question? This question is asked by more divorced women over 40 than any other inquiry they may have. The truth is, it’s complicated to understand the idea of men and commitment and there is not a simple solution to this problem. Here is what I have learned from interviewing males on this subject.

Guys who admit to commitment issues have put it this way: who would want to obligate themselves to a monthly mortgage, taking the trash out, cutting the grass every week and exotic vacations all to keep the little lady happy? It appears for a certain percentage of males the word commitment has a strong obligatory undercurrent.

Men Want A The Feeling Of Freedom

It almost feels to them like it would be mandatory to do things which would result in surrendering their own freedom. The “C” word for some men brings up the feeling, of “I don’t really want to do this, but now I’m stuck with an unpleasant situation.”

A guy hates to be expected to do anything that he does not resonate with on a gut level. Many guys think life is a lot more interesting when you get to do something, not when you have to do something! To many men commitment means having to do it rather than wanting to do it.

One of the common desires that males across the globe all share is their freedom. The masculine energy strives to experience independence. In his psyche, he wants release from the constraints of life. On the other hand, the female wants to nurture others and be nurtured with love, joy, energy and attention.

Some fellows say the feminine energy can feel suffocating with certain types of women manipulating them to do things that they really don’t want to do.

Fear of commitment in relationships is often a subconscious problem for males.

If a woman takes the time to understand the psychology around this issue she has the tools to create a different outcome.

Two Questions To Ask Yourself

So instead of asking why he will not commit, ask yourself these 2 questions:

1. How can I create more passion and attraction between him and me, so that he won’t want to be anywhere else?”

2. How can I put in place a supportive environment for him to feel safe, so he can trust me to be his source of freedom?

Ladies, the power you have is in the attraction you can manifest between him and you.

Become Emotionally Attractive To Him

He should feel that sovereignty through you and with you. There are several elements to this. The man need to feel and think that it is his choice and desire to commit to you . It’s about your guy feeling pulled to you by his own free will rather than an external force pushing him to do something that causes internal resistance in a man.

When you man wants you and only you. When he would rather be with you than past girlfriends, his mother, or his best manly bud then and only then do you know he is ready for commitment.

So now you know some of the truth around the question, “Why men won’t commit.”