Why So Many Students Hate Math
Odyssey

Why So Many Students Hate Math

A whopping four out of 10 students in the United States report hating math, according to a recent poll. 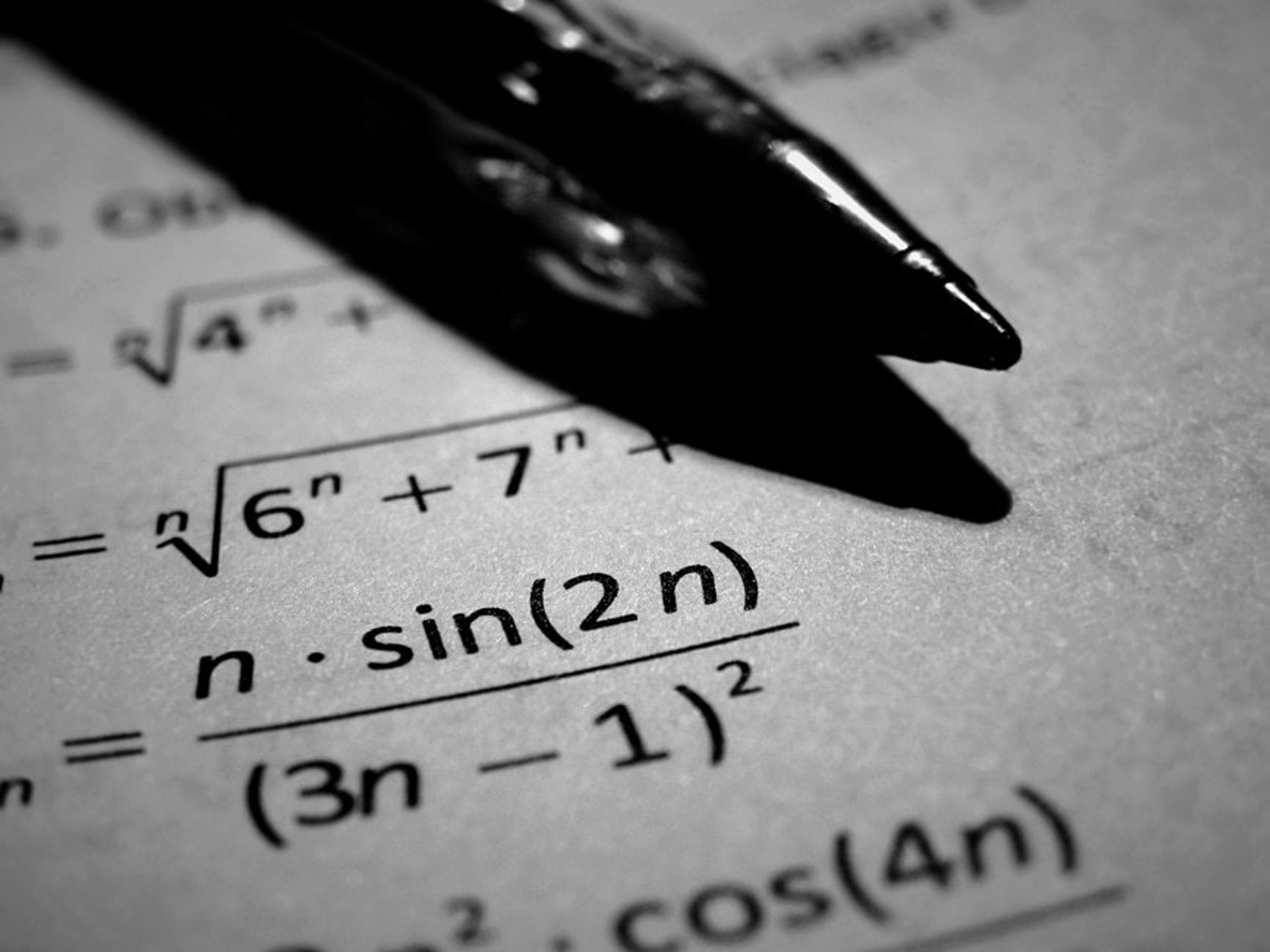 Math. That one, dreaded subject has forever been subject to criticism and hatred from students all over the world.

But it's not the subject that's the problem; it's the way that it's taught. Rather than being taught in a way that is applicable to real life situations and more engaging for students, math taught as a strictly paper-and-pencils subject with no dimensions whatsoever.

Now, don't get me wrong, I've absolutely despised math until about middle school, when everything began clicking and I finally realized how different areas of the subject overlapped and blended together beautifully. What really changed my perception of math, however, was a summer program I attended this summer called Governor's Honors Program.

The one distinct thing about this program that set it apart from a normal school setting was its diversity of subject material and emphasis on learning the material in interactive ways, rather than simply memorizing tedious formulas and systematic ways of solving each type of problem that can appear in a unit. Many students never have the privilege of seeing the incredibly beautiful, dynamic side of math, which leads to all the disinterest in the subject.

I have to admit, math without any apparent purpose can often become tedious and seem unnecessary. A person’s interest in math is determined by their initial exposure to the subject, and so an important step toward improving students’ attitudes toward it will be to start at the roots and work up from there — we need to begin making math in elementary school more engaging to capture students’ initial interest and then cultivate that interest in later years of school.

In order to make elementary school math easier and more engaging for students, it is vital for schools to begin emphasizing STEM subjects such as math and science early on in school rather than in late middle or high school. Trying to change an ingrained mindset is much harder than initial formulation of their perceptions of a subject. Since elementary school math curriculums primarily consist of memorization of numbers, properties, and rules, students perceive all of math to be “boring" rather than dynamic, involved and heavily problem-solving-based.

Why has this perception not changed for such a long time? It's because of the pressure of excessive amounts of tests, quizzes, homework and projects. While it is true that such checkpoints are necessary to ensure that all students study the required material, other methods can be used to ensure this. For example, all students in elementary school could be required to attend a problem-solving math class that uses simple math concepts and applies them to realistic solutions. Also, optional after-school programs should be created for students who wish to pursue certain aspects of mathematics. Presenting math in a more interesting way will ensure that students do not make false perceptions about the subject early on in their lives, making it more likely that they will pursue specific interests later on.

Caitlyn Morral
St Bonaventure University
2311
Wordpress
Odyssey recognizes that mental well-being is a huge component of physical wellness. Our mission this month is to bring about awareness & normality to conversations around mental health from our community. Let's recognize the common symptoms and encourage the help needed without judgement or prejudice. Life's a tough journey, we are here for you and want to hear from you.